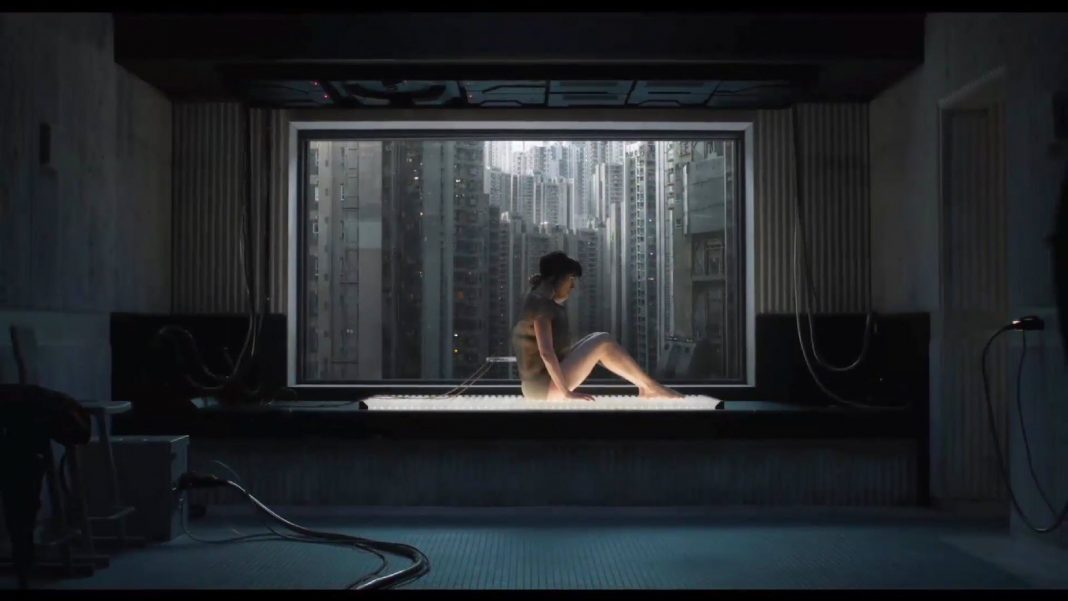 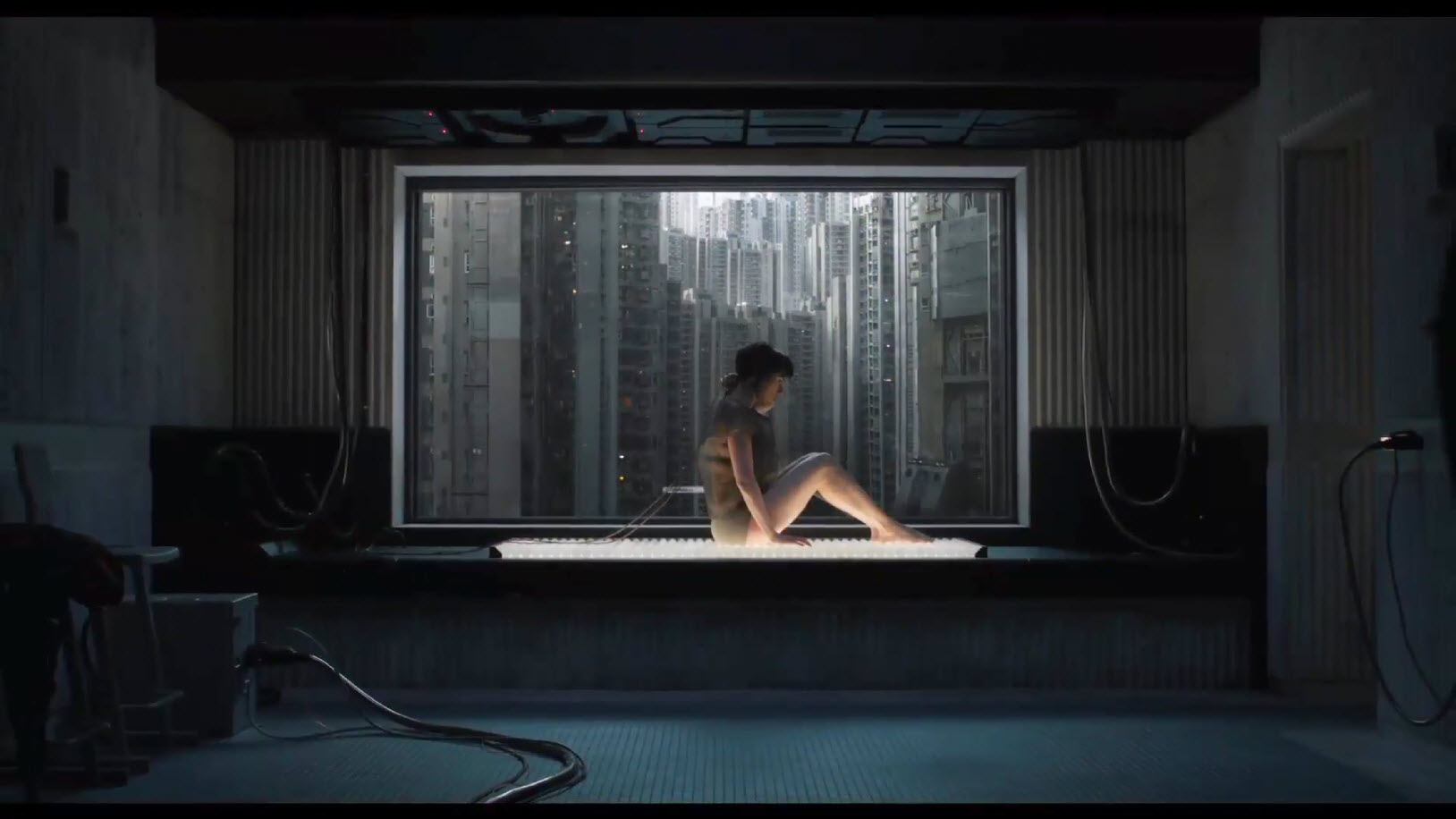 Without a doubt, Scarlett Johansson has become one of the biggest stars in Hollywood. Early on, she did have a number of interesting roles, but nothing really put her into the spotlight until she was cast as Black Widow in the Marvel Cinematic Universe. Since then, the actress has played everything from the creepily seductive alien in 2013’s Under the Skin to the voice of the lovable computer Samantha in Spike Jonze’s Her. And while she is still heavily involved with ongoing ventures (like Marvel), her next exciting project is the live-action adaptation of Ghost in the Shell. And boy, does it look incredible.

Paramount has released the film’s official logo and its first teasers (which are linked all together in one video above) — but we will get to that later. For those who may not be aware, this particular adaptation of the acclaimed Japanese manga has suffered from a few beatings from the Court of Public Opinion. Since the first official images of Johansson as the protagonist called The Major were released, there has been an outbreak of intense criticism directed towards the “whitewashing” of the role. This issue will probably never be resolved, which is sad, yet the movie still looks amazing. Since the 1990s, a number of beloved anime adaptions of Ghost in the Shell have hit both the big and small screen. But Johansson’s film is the first to do it in a live-action form. So, with all that said, let’s get to the good stuff.

Instead of releasing a full trailer right off the bat, the studio has instead chosen to give us a nice handful of mysterious teasers. Each one is only about ten seconds long, so don’t get your hopes up just yet about seeing the intricacies of the film. But still, these teasers do a whole lot to make fans (and probably newbies) excited for this one. A few of them show Johansson as The Major, who is a dangerously skilled agent in the film’s dystopian world. What’s shown in the other teasers may confuse those unacclimated to the source material, but give them a peek above back to back, nevertheless.

Along with this glorious footage, the film’s official logo was also unveiled. While it may not be very flashy, it does ring true to the style of the manga. The simple black and white look of the logo is an interesting move, particularly with the film’s potentially high budget surely being a concern for the studio. Although, Johansson’s presence in the lead role will probably be enough to bring in a hefty amount of moviegoers. There are plenty of good film’s coming out next year, but Ghost in the Shell may just be the huge surprise hit we need.

You can check out some new images from the movie below to see if these and the teasers get you a little more excited about it. 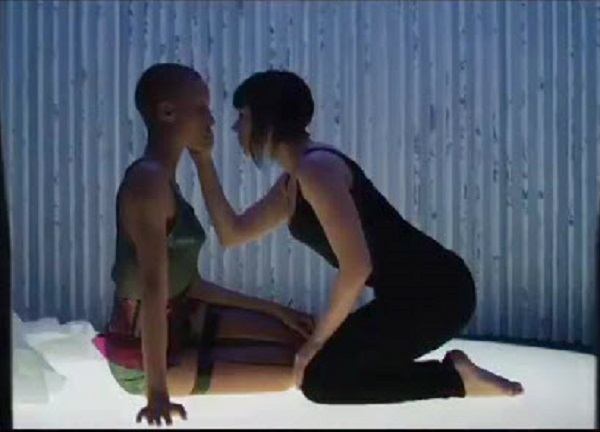 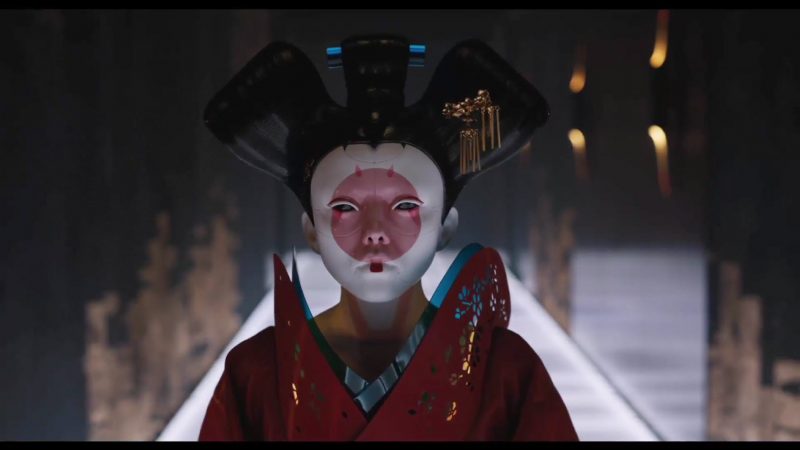 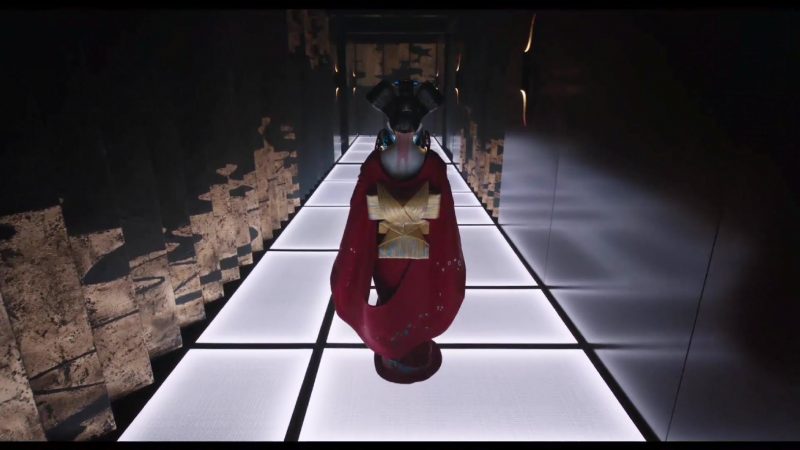 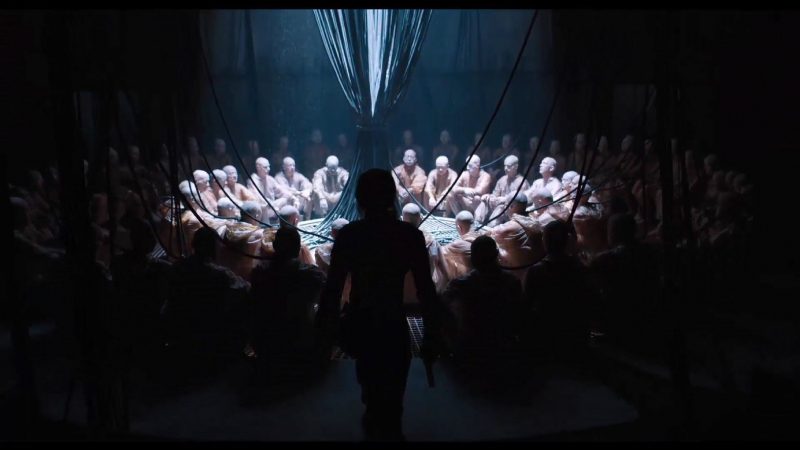 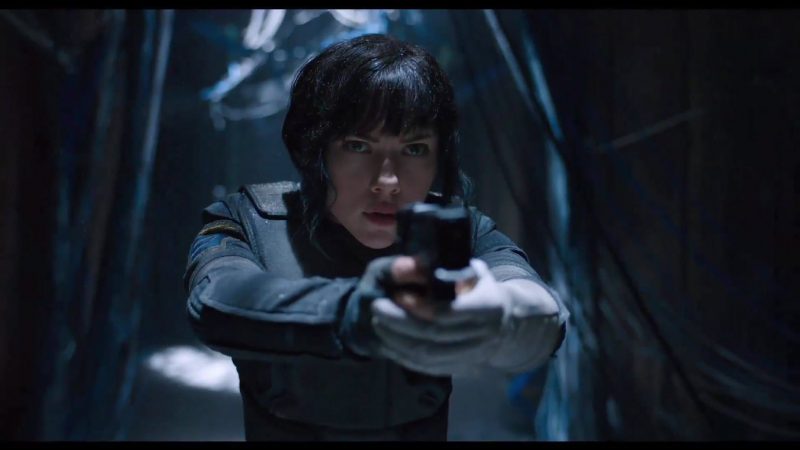 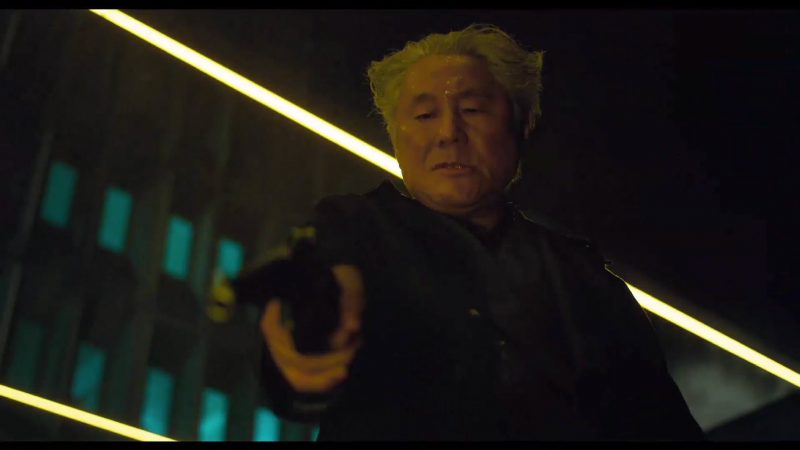 What makes the arrival of these visual gifts even better is that we’re bound to get a full-length trailer sometime soon. No studio would be cruel enough to just give us this stuff until the film’s release early next year, right? Only time will tell, but it still better happen. The studio is probably on uneven footing since the criticism surrounding Ghost in the Shell has been apparent for months now and will surely go on even past the film’s theatrical run.

Based on the internationally-acclaimed sci-fi property, “GHOST IN THE SHELL” follows the Major, a special ops, one-of-a-kind human-cyborg hybrid, who leads the elite task force Section 9. Devoted to stopping the most dangerous criminals and extremists, Section 9 is faced with an enemy whose singular goal is to wipe out Hanka Robotic’s advancements in cyber technology.