At the beginning of each NFL season, players and coaches come together with one goal in mind—to win the Super Bowl. As the season progresses, a few front runners begin to surface; and eventually one team achieves that goal by winning the big game. Although the 2014 NFL has yet to begin, a few teams have already surfaced as favorites to win Super Bowl XLIX in Arizona: 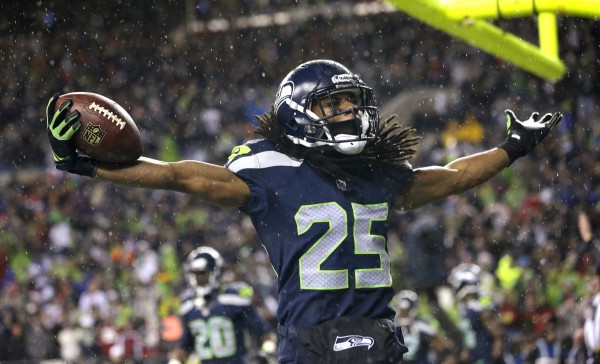 Seattle Seahawks: After the Seattle Seahawks won Super Bowl XLVIII and took home the Lombardi Trophy, they immediately became one of the frontrunners for Super Bowl XLIX. The Seahawks offense is not exactly playing at a Super Bowl caliber level; but if the defense plays the way it did in 2013, the offense can afford to slack off. The 2013 Seahawks defense was one of the best defenses in NFL history, allowing only 14.6 points per game and adding 28 interceptions. The Seahawks lost a few big name players on both sides of the ball; but they will have a healthy Percy Harvin and of course Madden 15 cover man and self proclaimed “best cornerback in the game” Richard Sherman, so they will be fine. Expect to the Seahawks in the NFC Championship Game again this season, if not the Super Bowl. 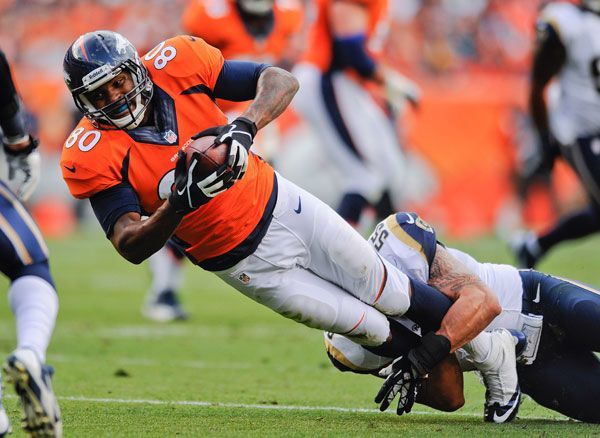 Denver Broncos: The team that the Seahawks crushed in Super Bowl XLVIII—the Denver Broncos—are another obvious team on this list. Quite the opposite of the Seahawks, the Broncos won all their games this season with their offensive productivity. In fact, the 2013 Broncos offense was statistically the best offense in NFL history captained by future Hall of Fame quarterback Peyton Manning. The Broncos defense, on the other hand, was a disappointment; however, General Manager John Elway realized this and brought in three Pro Bowl defensive players to help the team out. With Demarcus Ware, Aqib Talib, and T.J. Ward joining sack artist Von Miller; and Manning on the other side of the ball, there’s no team the Broncos can’t beat this season. Anything less than a Super Bowl victory this season would be a disappointment. 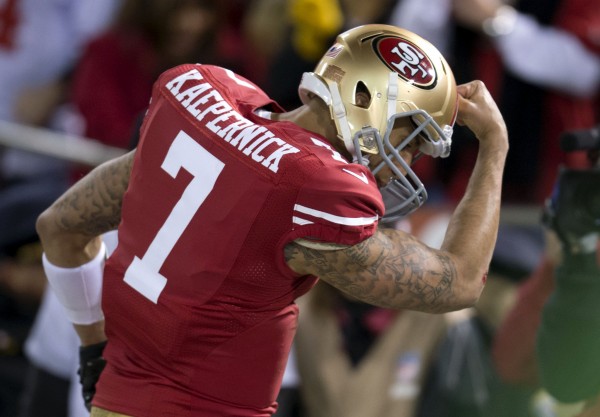 San Francisco 49ers: As long as Jim Harbaugh is head coach, the San Francisco 49ers will continue to make this list. The 49ers have played in the NFC Championship Game the past three seasons, and they lost Super Bowl XLVII to the Baltimore Ravens at the end of the 2012-2013 NFL season. The 49ers offense was spectacular last season, but the addition of Stevie Johnson to the already-stacked receiving core that includes Michael Crabtree, Vernon Davis, and Anquan Boldin, quarterback Colin Kaepernick should have no problem earning his huge paycheck. The 49ers defense remains one of the best in the NFL, and Harbaugh will make sure that it stays that way for a long time. The 49ers are an all around great team, and heavy favorites to meet the Seahawks in the NFC Championship Game again this season. 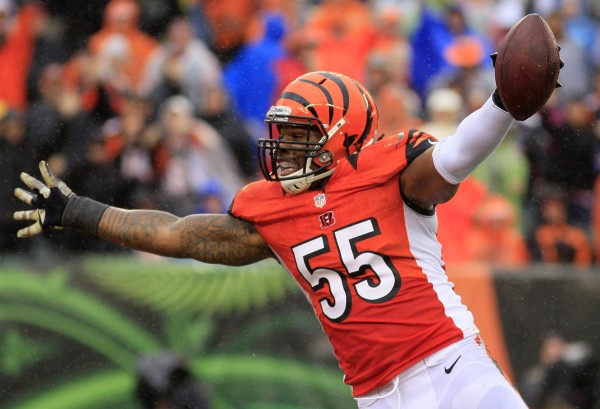 Cincinnati Bengals: Here’s where the surprise comes in, after all the Cincinnati Bengals have not won a playoff game since 1991. The Bengals are one of the best young teams in the league, and they only thing preventing them from winning in the postseason is quarterback Andy Dalton. Dalton has not come to play in the postseason the last three years, and as a result the Bengals have not been able to advance despite great regular season performances. The Bengals have no problem on the defensive side of the ball, so Dalton either needs to step it up in the playoffs or lose his job at the end of this season. If Dalton plays well in the playoffs this season, the Bengals should have no problem making it to the AFC Championship Game at the very least.

Editor’s Note: Now that we have more than one Football writer, we’re able to give differing opinions even though in this case it’s only slight. Now I’m sure plenty of you will have your own favorite choices for Super Bowl XLIX so tweet them all you want.