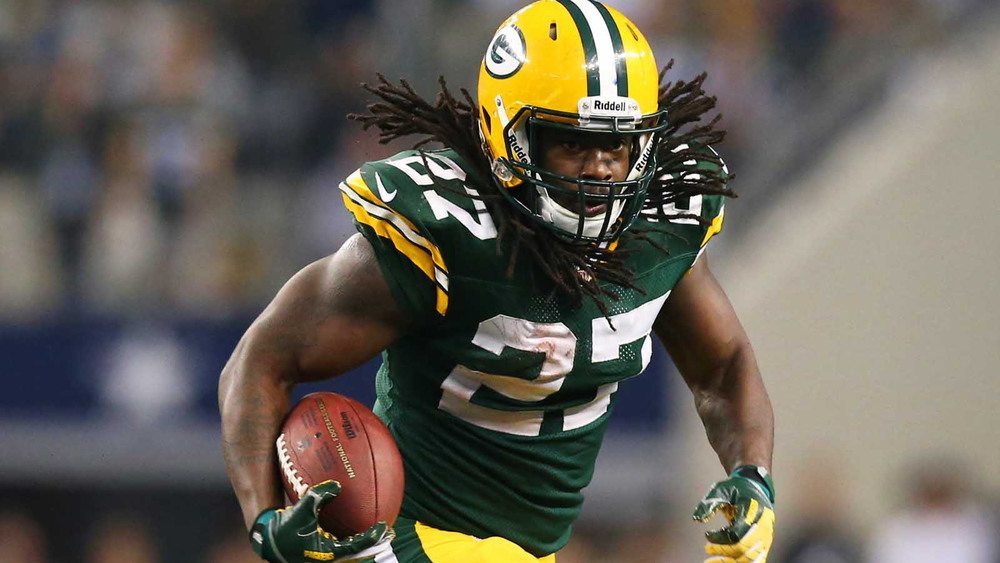 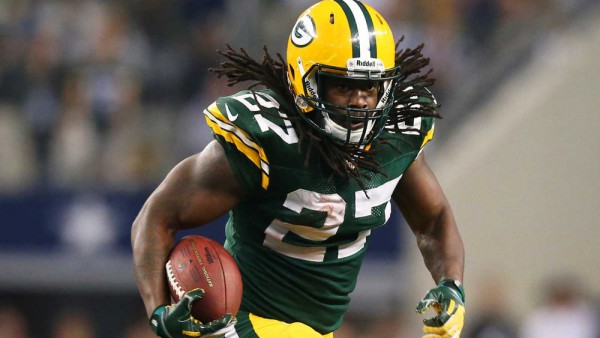 The Green Bay Packers had a rough end to 2014. After leading the NFC Championship the entire way through, the Packers were completely outplayed in the last five minutes, and the Seattle Seahawks went to Super Bowl XLIX in their place. Needless to say, that left a bad taste in their mouth.

The Packers did all right this offseason. The only notable losses were A.J. Hawk, Davon House, and Tramon Williams on defense and Matt Flynn on offense.

The Pack isn’t sweating it though. Even with the defensive bleeding, the NFC should be scared. The Packers don’t win on defense, they win with high-powered passing game and talented backfield.

Randall Cobb leads the group, and after unexpectedly returning to Green Bay, the Packers Lombardi dreams stayed alive. Not far at all behind Cobb is superstar Jordy Nelson. Nelson has always been one of the more respected receivers in the league, but after 1,519 yards and 13 scores in 2014, he was impossible to ignore.

Throw in Davante Adams and promising tight end Richard Rodgers, and Rodgers has the easiest job in the NFL. That doesn’t even account for Eddie Lacy either, who has emerged as one of the top backs in the league.

Lacy is an absolute terror to bring down, and on top of 1,139 yards on the ground, he is a fantastic check-down target, catching 42 passes out the backfield in 2014.

Lacy’s true talent, however, is taking pressure off of Rodgers and the rest of the receivers and opening up the pass. Ironically, Rodgers and company return the favor by making defenses respect the pass. The Packers offense right now is the 2009 New Orleans Saints-type offense that wins and wins well.

The Packers were an onside kick away from returning to the Super Bowl last season. Now they have the same basic team plus a chip on their shoulder. It’s tough to argue with Cheese Heads in 2015.