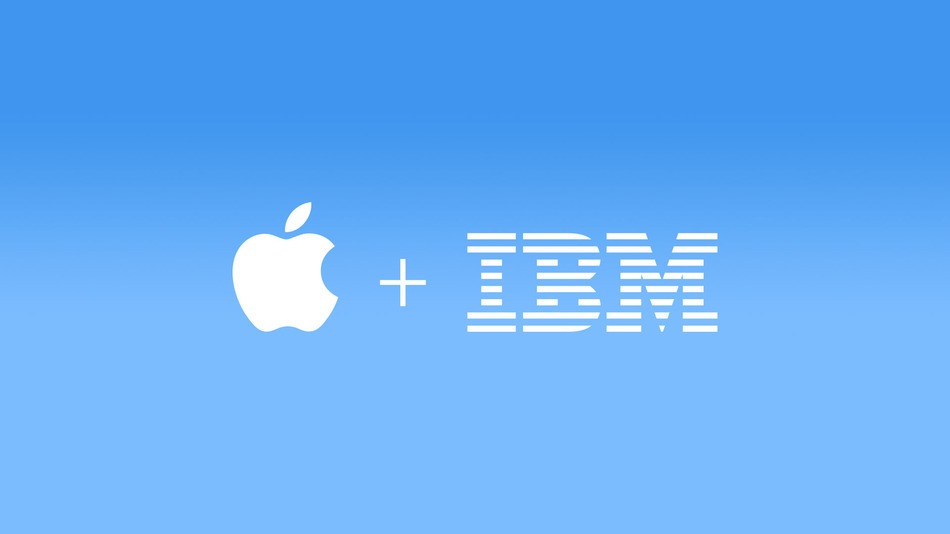 After nearly 30 years of rivalry and several failed attempts of working together, finally, Apple and IBM announced an exclusive deal on 22nd July 2014. The deal builds a new line of enterprise applications for the Apple iOS platform aimed at companies in retail, transportation, health sector, and other related industries. In this new venture, IBM will create cloud services for iOS including tools for security and device management. Also, Apple will resell iPhones, iPads to corporate and will roll out many support services for business growth.

With this partnership, Apple device users will be able to access IBM enterprise software. This is not the first time these two traditional superpowers have tried to work together during the 90s but earlier both couldn’t come to a conclusion of finalizing a deal due to the inability of both companies to reconcile on each other’s different objectives, but this time they both have made an exclusive deal of working together. Experts say that this initiative has more potential of becoming a major hit as both companies have combined together on their existing successful products rather than attempting to create something new.

Some experts believe that deal is more significant for IBM as it is attempting to reposition itself into becoming a major player in cloud computing. It is now Post PC era where Mobile cloud computing is becoming popular, till now IBM has struggled to find a place in a mobile world where the business of cloud computing is significantly expanding. IBM is already a success in software and with acquiring of SoftLayer in July 2013, now IBM is looking to expand its business in cloud computation in mobile devices. On the other hand with this deal, Apple would be looking to understand the needs of corporate clients where always there is a growing demand of cloud services. Also with the name of IBM joining in, Apple is now looking to lay off its image of “LoneWolf” and becoming a major competitor in corporate business. This alliance also creates a good opportunity for end-user to see many applications having similar ability as Google‘s Android operating system. With this ubiquity, consumers will be greatly benefitted as user will witness more cloud enterprise applications. This alliance also sparks troubles for other competitors like Microsoft, Google, and Nokia. With the IBM-Apple partnership, Microsoft may not remain the only master in the consumer and enterprise market.

Now the biggest issue with any enterprise is that, like politics, there’s so much red tape that progress and innovation can be stifled. Apple is smart enough to know that it needs a giant like IBM to become top of the Post-PC era and the same for IBM. IBM is able to make custom solutions for it’s customers the work perfectly on iOS devices it already owns, but it can take on financing, provisioning and support for Apple in the deal.

For IBM, Apple helps keep it relevant while having a great partner for solutions to customers making it so Apple doesn’t have to reinvent the wheel. They each have what the other needs to keep them going strong while other companies try to stay afloat in this quickly changing world technology.