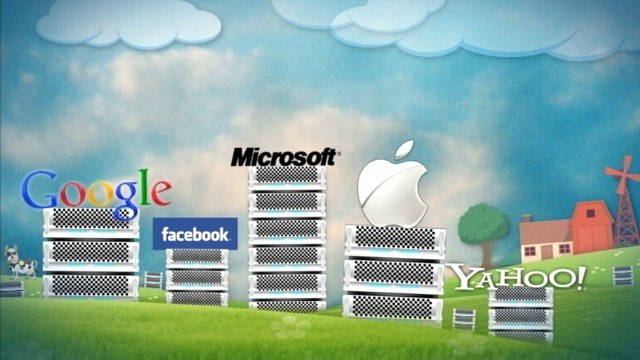 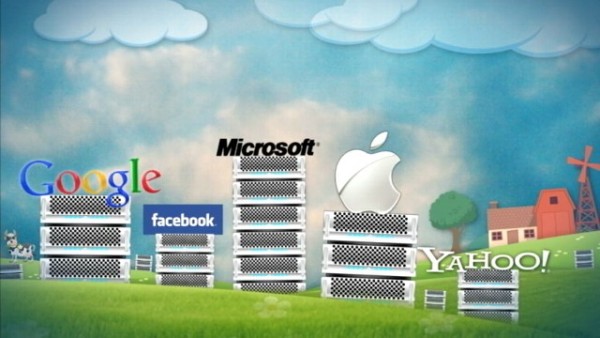 Every minute of every day there are new applications being launched that provide services to us via the cloud. From photograph storage and printing to social media to managing and performing transactions almost everything we do today on our computers is managed, stored and run from within this ever growing cloud that we all know so well but understand so little about.

In reality the cloud is just a new name for what we have been used to for years – the Internet. The term cloud really defines the ways in which the Internet has changed, grown and to explain the way in which it has started to move away from being a physically defined infrastructure to software defined one.

Setting the cloud aside, the Internet is simply a network of computers that we are able to take advantage of when it comes to storing, accessing and managing our data. In simple terms we can use other more powerful computers that are connected to the network that is the Internet to perform tasks that our own personal computers could not perform.

This is how the Internet works for us and it makes complete sense – it means that as consumers or end users we can have very basic low cost computers and we can still store infinite amounts of emails, files, photos and many other types of digital content by utilizing more powerful computers connected to our network. Thanks to the speed of modern Internet we can then access this information over a secure connection as if it were on our local computer.

Good examples of how this system works in our everyday lives are email services such as Microsoft office 365, Hotmail and Yahoo as well as file storage services such as Dropbox and Live drive. 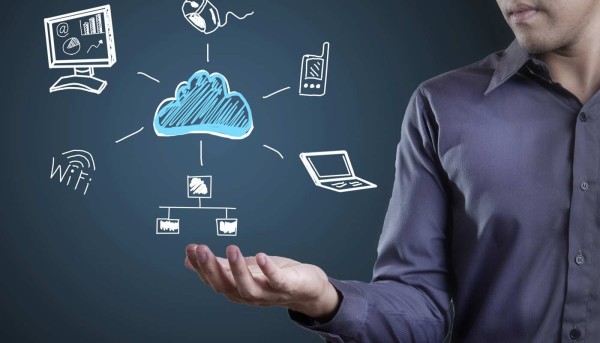 So where does the cloud come in?

The cloud is simply the user friendly term that is used to personify the way in which this network has evolved from being a very static and tangible network into something far more autonomous and malleable thanks to modern technologies, namely software defined computing.

These technologies have enabled the Internet – or more specifically the services and architecture that make it up – to remove the constraints of each physical computer that it runs on and instead have seen the Internet slowly turning into a singular structure that has no boundaries.

To put the cloud into simple terms, it’s like having so many photos on your PC that you completely run out of space. The first thought would be to get another PC to start storing the next wave of photographs on – but what happens when that computer fills up? And what happens if one of those two computers breaks – then you would lose half of your photos. The concept of cloud computing enables those two computers, and many more, to act like a single computer. Software automatically distributes all of the photos across the two computers so that the entire combined storage capabilities and computing power is used in the most efficient way. In fact the software makes the files and applications that run on the computers oblivious to the individual computers themselves and allows them only to see a single giant computer. This means that more and more computers can be added to the pool as needed making the amount of photos that can be stored infinite.

Not only does this technology mean that the pooled computers can hold an unlimited number of photos but because the software distributes the photos across the computers and manages everything independently of the hardware, even if one or more of the computers were to fail, the software can continue to run without any issue by moving the data onto the remaining computers. Similar to the way in which RAID systems work, the software also maintains a redundancy across all systems so that when a number of machines fail no data is lost.

Whilst many people are often wary of the cloud it is actually a far more robust way of storing data and managing computer resources.

In addition to being safer and more robust the other benefit of cloud computing technologies is the fact that they can be expanded indefinitely. Unlike the single computer setup that stores a limited amount of photos until it becomes full, the cloud computing model allows for an infinite number of computers to be added to the network whilst still appearing as a single computer to the applications that run on it. Because of this the cloud brings the possibility of infinite expansion and therefore cannot ever become full.

The cloud has really given a way for digital technology to break through its physical boundaries which is quite an amazing feat in itself. For example, even if a cloud computing pool were to fill an entire data centre that wouldn’t mean it had reached its size limit; with cloud technologies computers or servers located in another data centre could be added to that pool and still appear as a single computing resource to the applications and data that it contained.

It has been estimated that by 2020 the digital universe will have grown to around 44 trillion gigabytes which involves it more than doubling in size every two years. These figures are probably conservative estimates and may well jump up dramatically as the Internet of Things really begins to blossom. Will this growth cloud the digital landscape? Probably not – in fact it’s more likely that someone will be reading this article in a few years and thinking to themselves – how ridiculous that 44 trillion gigabytes used to be considered a large amount of data!