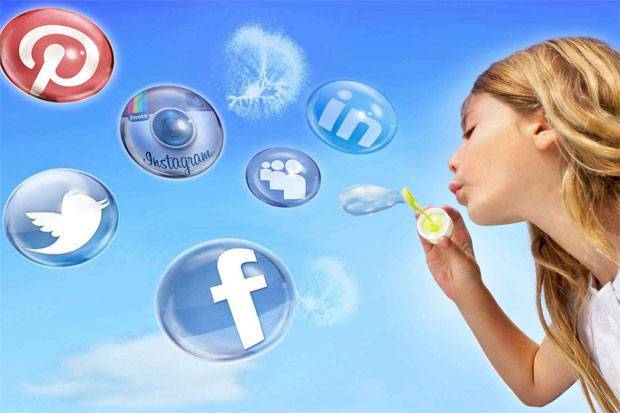 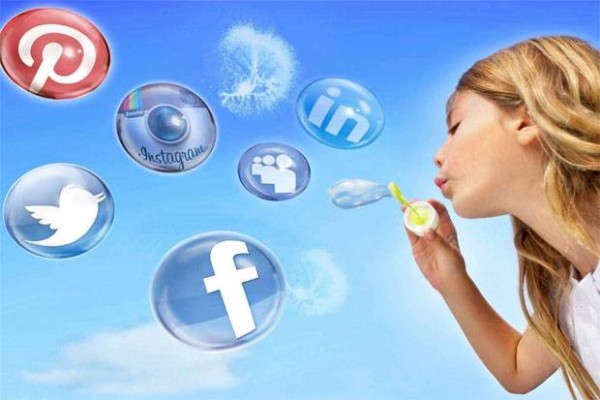 Big business begins with a great idea, such as the ability to send messages that delete themselves after a few seconds or the ability to call a freelance driver through a mobile app to take you anywhere. That idea is refined, then presented, feasibility-checked and then capitalized. Then it needs to grow, presented some more or advertised, acquire public interest, become popular and more investors come in. The company grows, becomes public, declares an IPO and later becomes a bigger business. That’s the ideal life cycle for big businesses. Nowadays, the technology business is booming. Some follow the formula, others don’t. Left and right we hear of technological startups which either grow or get snapped up by bigger businesses. The list keeps growing and people don’t seem to run out of ideas but are further motivated to think up more. There’s no time like today to think up something revolutionary for our mobile devices to do and strike it rich. However, according to nature, what comes up must come down and many say that the tech industry is at its peak and will soon blow up in our faces. Is that time drawing near or are we there already?

Silicon Valley is again at its peak. It has been the center of attention since the growth of personal computing, the dotcom boom and now, cloud central. There’s now even a TV show of the same name describing in detail how startups are born out of revolutionary ideas such as a super compression algorithm. Startups are rising all over the place and there’s just a lot of money rolling around. Here are some of the hottest startups the past few years. We have Uber, one of the fastest rising companies with a whopping 40 billion dollar valuation. It started with an app that took advantage of idle drivers to help people having trouble getting a cab. Snapchat has a valuation of 10-20 billion dollars, also from an app that allows people to share pictures, videos and text they want to keep private for up to 10 seconds. Airbnb is another app-borne business with an up to 20 billion dollar valuation where users can provide or get short-term bed and breakfast accommodations. Travelers can for example temporarily bunk n someone’s living room in case no hotels are available. These apps supplied the world with three important necessities: transportation, shelter and privacy. More apps and devices continue to catch the public eye, some important, others crazy and investors continue to pony up and cash in.

With all these investment opportunities going around, some with ridiculously high valuations, it’s not hard to think that someone might just make some little mistake along the way and turn the valley into a steaming pile just like what happened with the dotcom bubble between 1999 and 2001. Back then, everything was based on investor confidence and little on performance. Analysts are now predicting another burst in the next few years because they see a lot of money going around and not enough results. This year, money is carefully poured into better businesses leaving fledgling startups to burn away their initial capital. This increase in careful investment will result in the increased burn rates for companies that gathered much capital last year and less this year whose products have not yet reached critical mass. And with a storm of ideas flooding the market, investors could pour their money on new startups and tend to neglect or pull out from their previous ventures. If these burning companies are numerous enough, we’re indeed looking at another technology bubble in the making. 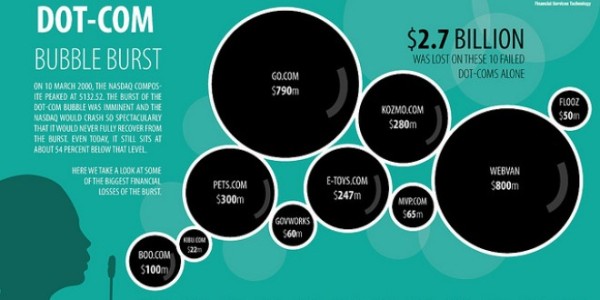 What other ways could cause the downfall of startups? Mismanagement, poor business model, failure to gain further interest and obsolescence to improved or better ideas and patent conflicts with bigger entities. Some failed startups and companies last year include Hukkster, a sales anticipation app, burned out; Graphicly, an app that allows people to self-publish, burned out; Uppsite, an app that turns websites in apps, burned out; Aereo the company that would have turned mobile phones into mobile TV sets lost to copyright infringement and TwitPic, an app that allowed photo content to be posted to Twitter, outmuscled by Twitter. These are just a few of the many predicted to go down because of technology going too fast and due to short attention spans.

But, as mentioned, business is still booming in the valley and other parts of the world as technology continues to improve. Failed startups and burned out established companies continue to be replaced by new ones. People scramble to turn their ideas into businesses. Thankfully, unlike the dotcom era, many are more careful about their investments and people test the waters first to see what floats through crowd funding sites such as KickStarter and Indiegogo. Still, what goes up must come down. Somewhere along the way, something could happen that will make most mundane apps irrelevant, someone will get careless, some new law could affect the tech industry or some overlooked legality could bring many tech companies come crashing down.

Hopefully that doesn’t happen as the search for the killer app and gadget continues. Giant companies continue to open doors such as Apple having released the new Apple Watch, which opens up new opportunities for mini-apps. Microsoft will be launching Windows 10 and its universal apps which works for both desktop and mobile again opening the world to new hardware and software opportunities. The bubble might not come as soon as pundits think.