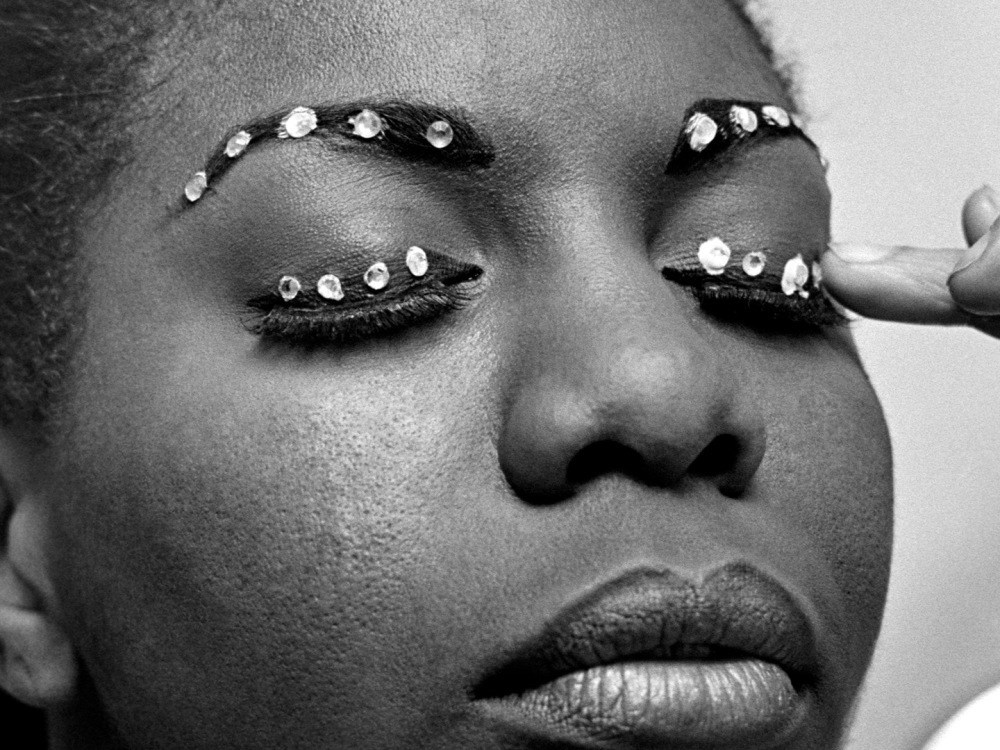 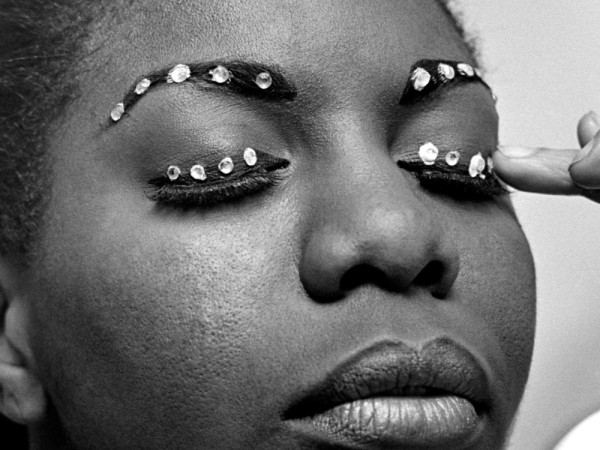 Nina Simone is that rare singer who could envelope herself deep inside of every song she sang giving you an entirely different interpretation no matter how many times you might have heard it before from another artist. One great example is Mr. Bojangles, which has been sung by many artists, including Sammy Davis, Jr, but Simone’s version (you can listen to it below) is guaranteed to bring a tear to your eye the way her voice creeps deep into your being and soul and just won’t let go until long after that song has ended.

There have been documentaries made of the incredible singer before, but What Happened, Miss Simone seems to be the one that gives you the real look at a complicated artist who’s life offstage was hard to distinguish from the drama she brought to her music onstage.

Netflix is continuing to make themselves known for being the best in creating and streaming original content. They recently released their mesmerizing new trailer for the upcoming documentary What Happened, Miss Simone which will be released on June 26th 2015. If I’m being honest, I’ve heard songs of Simone here and there and though I appreciate the deepness of her music, never became a big fan of it. However, this documentary is must watch for me as it tells the complex story of a strong African-American woman who no doubt left an amazing mark on the world.

The in-depth as well as honest documentary is being directed by the Academy Award nominated director Liz Garbus. It’s shaping up to be a must-see for fans and non-fans alike. The documentary features never before heard audio tapes collected from three decades of interviews and would-be biographers. The material comes from over 10 hours of these recording. Rare concert footage is also used which should excite music fans as her performances were often full of passion and straight from the soul. 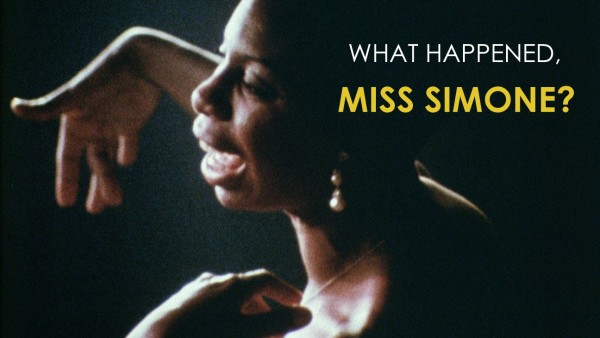 The film includes archival interviews with the singer, along with intimate diary entries and letters. Although the documentary is built more around Simone’s own words, the film does include interviews from her daughter Lisa Simone Kelley, her friends and collaborators. There’s also exclusive material included in the film that no one has ever seen before. The film is being described as “the most authentic, personal, and unflinching telling of the extraordinary life of one of the 20th Century’s greatest recording artist.”

Synopsis: What Happened, Miss Simone? by Academy AwardÂ®-nominated director Liz Garbus, uses never-before-heard audio tapes, recorded over the course of three decades, of Nina telling her life story to various interviewers and would-be biographers. From over 100 hours of these recordings, WHAT HAPPENED, MISS SIMONE? weaves together Nina’s narrative, told largely in her own words. Rare concert footage and archival interviews, along with diaries, letters, interviews with Nina’s daughter, Lisa Simone Kelly, friends and collaborators, along with other exclusive materials, make this the most authentic, personal, and unflinching telling of the extraordinary life of one of the 20th Century’s greatest recording artists.

The documentary starts off in more a melancholy manner as it talks about the amazing artist she was and the mark she left on the world. The entire mood of the trailer changes when Simone’s daughter Lisa says that her mother’s biggest problem was the fact that she was “the artist Nina Simone” all the time. The trailer then goes on to have a darker tone as people describe the constant anger and hot temper Simone carried around when she wasn’t on stage. Like many performers it appears that she was most comfortable when she was sharing her music. The documentary does not appear to be trying to demonize Simone, but better yet be honest about her amazing life and the story behind her history changing music.

For better or for worse, this documentary definitely has my attention.