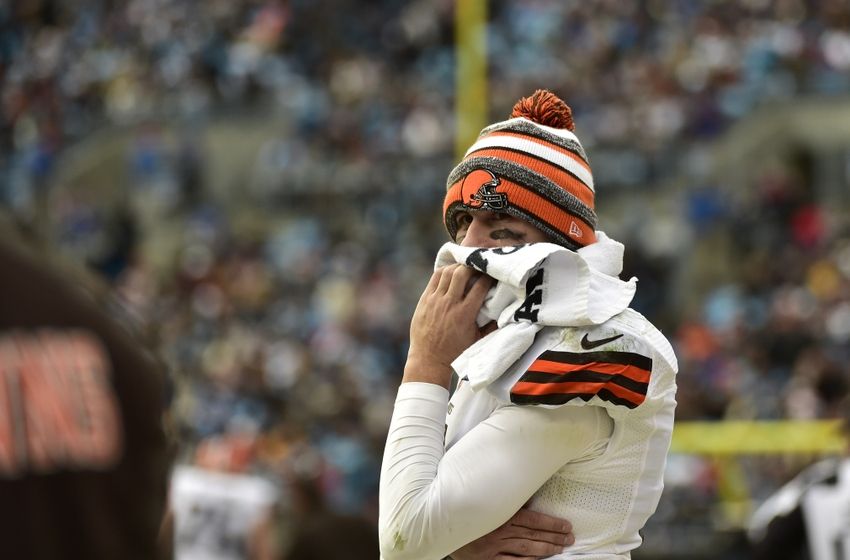 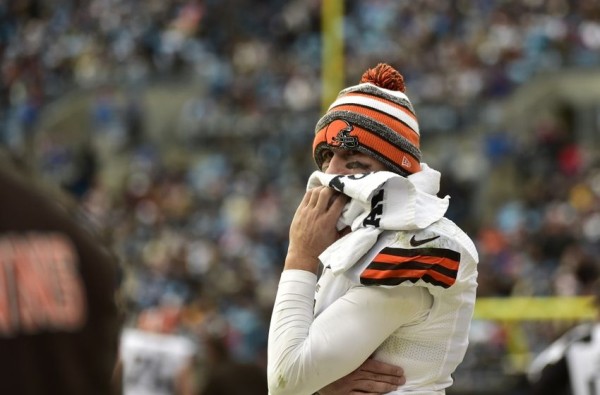 While many in the media were wondering if the Cleveland Browns had placed full faith and credit into Johnny Manziel after the 2015 NFL Draft, head coach Mike Pettine brought everything into reality. He has basically appointed Josh McCown as the frontrunner to win the starting quarterback job over Manziel, Thad Lewis and Connor Shaw.

That’s a little stronger than what Pettine said nine days before the draft.

“We’re a ways away from just kind of worrying about how the depth part of it shakes out,” Pettine said on April 21.  “They’re all in that room, and they’re all trying to learn it. Josh, obviously, has an advantage having been in this system where there’s a lot of carryover because he worked with (offensive coordinator John DeFilippo) Flip before. I know a lot of those similar roots are in there, but we don’t really kind of get into depth charts and where guys are.” 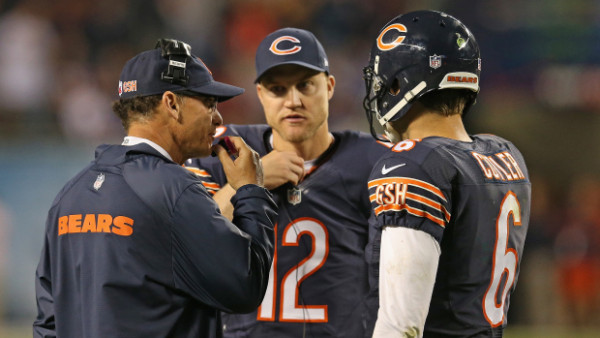 Manziel was released in April from a rehab facility, which specialized in drug and alcohol rehabilitation, after more than 10 weeks. In a released statement, he said he took “full responsibility for my actions” and added that he intends to “work very hard to regain everyone’s trust and respect.”

Manziel, who was taken with the 22nd overall pick by the Browns in 2014, completed only 51 percent of his attempts for 175 yards and two interceptions before suffering a season-ending hamstring injury.

Josh McCown, who worked with DeFilippo with the Raiders in 2007, threw for 2,206 yards, 11 touchdowns and 14 interceptions for the Tampa Bay Buccaneers, who finished tied for the worst record last year with the Tennessee Titans.