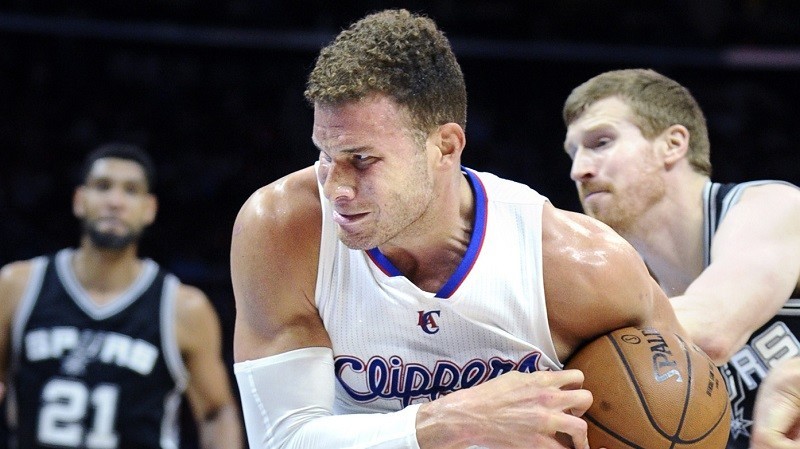 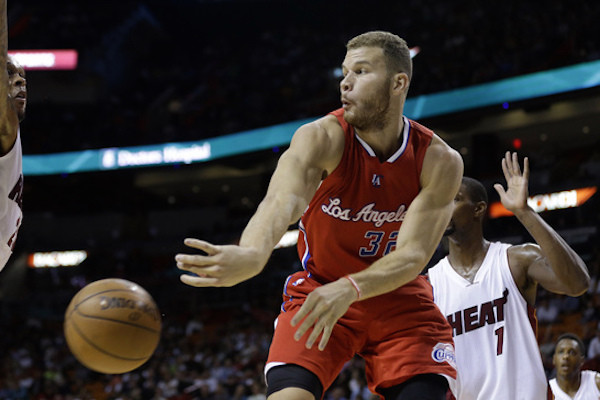 Chris Paul sat out Game 1 of the Western Conference Semi-Finals against the Houston Rockets with a hamstring injury, but that didn’t stop the Los Angeles Clippers from pulling out a 117-101 victory over the 2nd seed.

Blake Griffin has received a lot of criticism over the course of his career because of his inability to show up when the team needs him most, but that couldn’t have been further from the truth on Monday. Griffin put up CP3-esque numbers, finishing with 26 points, 14 rebounds, and 13 assists—his third triple-double of the playoffs.

Griffin regressed in his overall points per game, rebounds, blocks, steals, and field goal percentage this season; and you know he’s had to hear about it all year. The Clippers have received much the same doubt during the regular season, and no one gave them much of a chance in their 1st round matchup against the San Antonio Spurs.

Well Griffin (and the Clips) put those haters to rest this postseason. After taking down the defending champs in Game 7, the Clippers have stolen home-field from the Rockets in commanding fashion, led by Griffin. 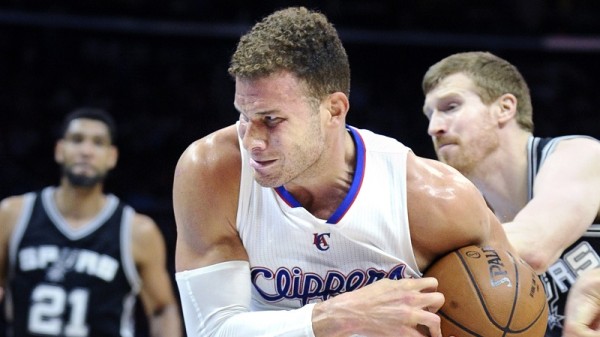 Griffin has really stepped up as a floor manager so far this postseason. Clippers fans hardly noticed that Paul was missing, as Griffin dished out 13 assists, continuously finding the open shooter.

“Ooh, man. He’s the best player on the court every night,” said Matt Barnes on the emerging superstar. “I think he had so much so fast [earlier in his career] that the world expected [too much] and it’s been a learning process.”

Barnes then went on to describe Griffin’s new-found maturity and how big it has been for the team recently.

The Clippers will need big performances from Blake at least three more games in this series if they want to get past the Rockets. After that it would be off to the Western Conference Finals against either the Golden State Warriors or Memphis Grizzlies. Both of these teams match up well against the size and power of Griffin; so at the end of the day, a NBA Finals run will hinge on his massive shoulders.