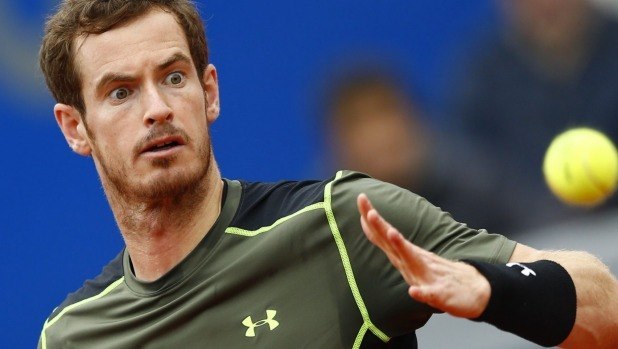 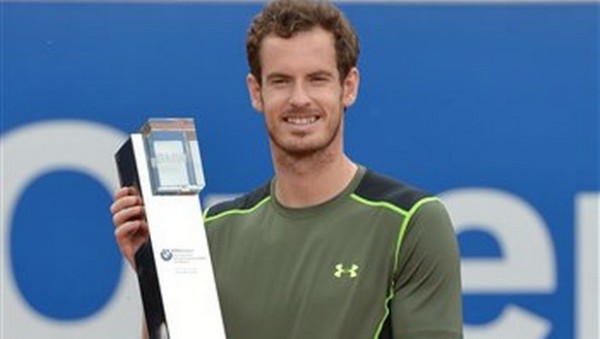 You’d never know that Andy Murray had just gotten married after quickly jumping into the 2015 Munich Open and taking that title. Now after only one day, he’s already in Madrid having to quickly adjust to things like high altitude, a whole different style of clay…and well still adjusting to being married.

Andy Murray has been working to make a one-day turnaround from slow, heavy conditions in Munich to the high-altitude, faster-bouncing clay of the Spanish capital in order to be ready for an opening challenge at the Madrid Masters.

The third-ranked Scot arrived after winning his first clay title in Munich in a rain delayed final on Monday, but was facing a race against time to adjust to the totally different courts of Madrid’s Caja Magica.

“(Winning on Munich clay) is obviously a positive for me, it was a goal that I had for this year,” said Murray, who can boast of only a trio of quarter-final placings since Madrid changed from hard-court to clay in 2009.

Murray beat German Philipp Kohlschreiber in an epic three-hour final on Monday and could run into his opponent in the second round on Wednesday should Kohlschreiber defeat qualifier Alejandro Falla in the first round. 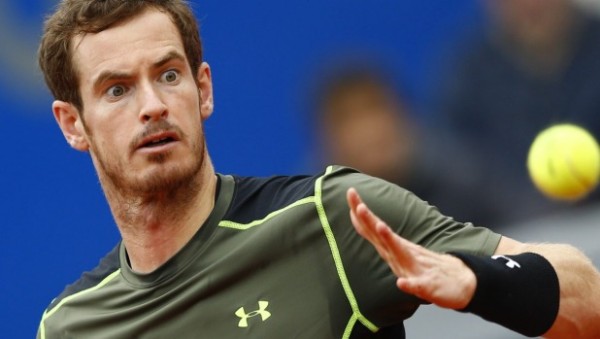 “It was an extremely tough match and a dramatic finish. That always makes it a little bit nicer,” Murray said of his success. “This gives me a little bit more confidence obviously with the French Open just a few weeks to go.

“It’s nice to win events at any level. I hope I can have a good run at one of the next two events, either here or Rome, and get myself ready for the French.

Murray’s Munich win also marked a standout first week with new coach Jonas Bjorkman, with the experienced Swede coming aboard to pick up the team slack due to the pregnancy of groundbreaking female coach Amelie Mauresmo.

“There were a lot of rain delays, but the positives were that we also got to spend quite a lot of time at the site getting to know each other and him getting to know the team well too,” Murray said of his opening week with Bjorkman.

“Obviously the outcome of the tournament was a good, positive start and hopefully I can continue that this week.”

Murray was heading quickly to the practice courts for an acclimatising hit-out on the Madrid clay.

“Conditions last week were very different to what they are here. Obviously I think a little bit more altitude here. But it’s been very warm. Last week it was very cold a lot of the days and raining.

“It’s going to be a tricky turnaround. I practice this afternoon, and will just make the best of the time that I’ve got before my match tomorrow (Wednesday).”