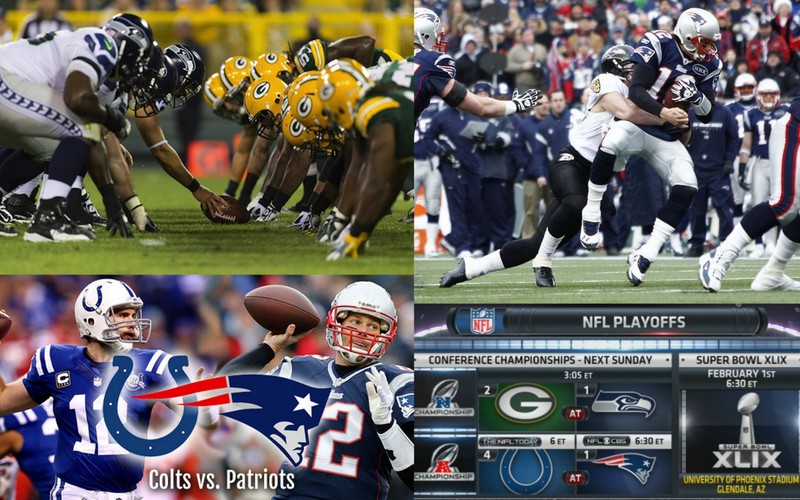 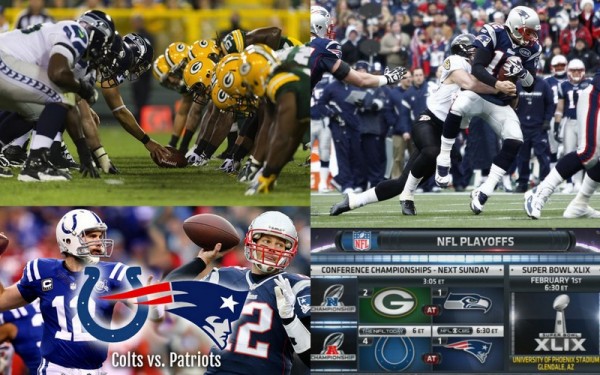 Championship weekend is quickly approaching, and it seems like the closer we get to the AFC and NFC showdowns the more lopsided they become. Spoiler alert: Seahawks and Patriots Super Bowl XLIX. Here’s a preview of this weekend’s championship games: 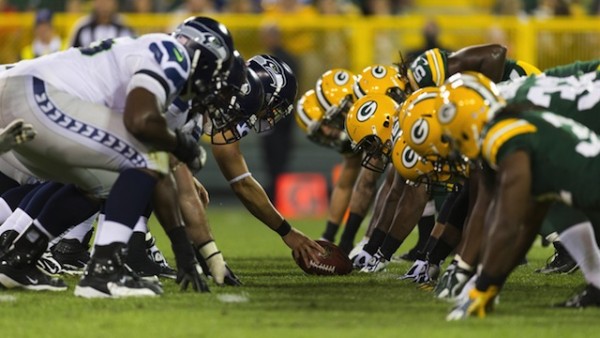 Green Bay Packers at Seattle Seahawks: Here we are back to square one. The NFC Championship this year features a rematch of the Green Bay Packers trip to CenturyLink Field against the Seattle Seahawks. The Seahawks won that game 36-16, but the Packers certainly aren’t looking to lose by 20 in the NFC Championship Game. Sure, the Packers are a good team; but they don’t have the offense style necessary to compete with the Seahawks. The Packers biggest weakness however is there defense. Any defense that gives up 36 points to a Russell Wilson is not fit to be in the NFL. The Seahawks defense is dominant at home, and just a few turnovers by Aaron Rodgers might led to a Seahawks led that the Pack can’t bounce back from. That being said, the Seahawks have not had any overly impressive victories lately. They had big margins of victory against the 49ers, Cardinals, and Panthers; but none of those teams really proved to be competitors this season. All in all, this is a difficult game to predict. I could see the Packers getting same-site revenge on the Seahawks and silencing the crowd, but it is also very likely that the Seahawks will take over in the second half and win by 20 again. At the end of the day I like the Seahawks. The Packers defense will definitely prove to be an issue as the game progresses. Seahawks advance to the Super Bowl for the second year in a row.

Indianapolis Colts at New England Patriots: This preview will be pretty short. The Patriots have absolutely owned Andrew Luck and the Colts since his career began. The Colts really don’t even deserve to be in this game, but they did earn their trip and that can’t be taken away from them. The Colts don’t have the defense to stop Rob Gronkowski or Julian Edelman or the offense to be able to compete with the Patriots top ranked defense. The only edge the Colts have in this game is Vegas. Almost 65 percent of the bets on this game favor the Colts, so if they win you can certainly toss that up to bookie magic. Patriots win easily and advance to Super Bowl XLIX. 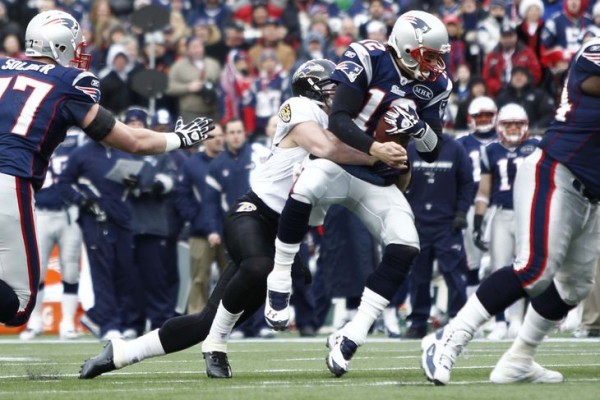