Shopping online has normal, but with the pandemic, it has forced more people to do it for the holiday season. Here are tips for staying safe.
Read more
Gaming

Fishing simulations games have gotten very popular so it's no surprise to see that they have gotten into the gaming worlds online. Here are the top fishing sim games out there.
Read more
Christmas

Supernatural ended its 15 season run with Carry On, a very emotional episode that truly affected FangasmSPN in a two-part review that bids adieu to the SPNFamily's longtime friend.
January 15, 2015 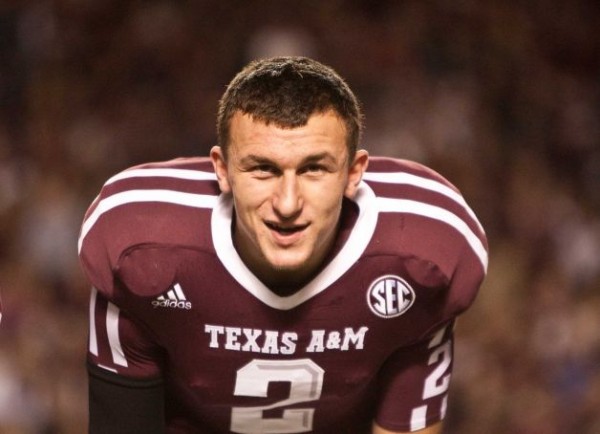 How would you like to be Johnny Manziel? The kid is on top of the world. He is an NFL quarterback with the universe at his finger tips. And unless he just messes up big time in some way, he is going to be given the chance to start for his Cleveland Browns. He has every chance to make it as a big time NFL star. One underlying issue facing him is the double edged sword of his athleticism. It seems like his ability to run on defenses is nothing but a positive, but if you look closer it could shape his career negatively.

Johnny Manziel appears to be as quick as almost any other QB in the NFL right now. Kid is fast. Taking off when he sees an opening or when a play goes to hell is a natural instinct to him. In a fantasy world where humans were immune to injury, Manziel could rush for 1,000 yards this year. And that would be cool to see, but unfortunately for the guy, this is the real world of the NFL. When it comes to injuries, the NFL is as real as it gets. Ripped up knees, broken collar bones, and  concussions that can affect these men for a lifetime are no joke. 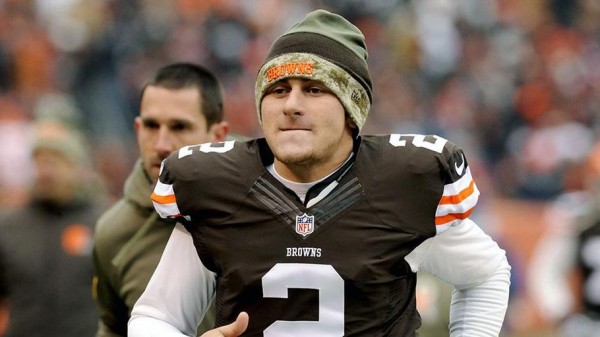 I have no doubt that Manziel can get and keep the starting job in Cleveland if he plays the style that comes to him most naturally. That style has gotten him to where he is today, one of the best 32 quarterbacks on this planet. But to be a longterm NFL quarterback that has real success in the pros, he will have to evolve into more. His athleticism can wow fans and make the Top Plays segment on SportsCenter. But he will have to get uncomfortable to reach his full potential. Getting uncomfortable means relying on his arm more than his legs. That is hard for a guy to do when his entire life he has been able to make defenders look silly when he takes off toward the first down marker. 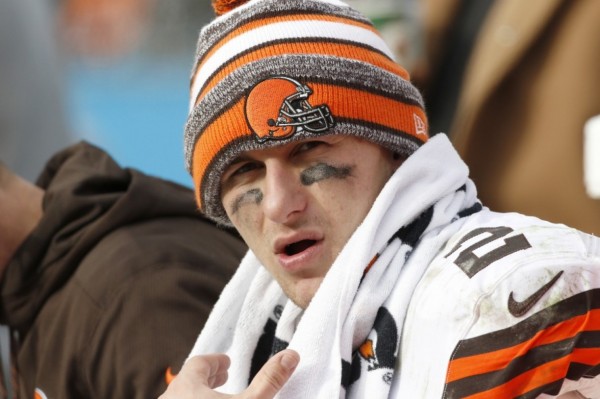 If I could get inside Johnny Manziel’s head, I would see him thinking that in order to win the starting job he needs to make plays. If that involves him running for 60 yards a game so be it. In his mind he needs to win the starting gig by any means necessary. That may be true, but once he earns the spot, he will need to become a passer with the ability to run when only absolutely necessary. He is now a quarterback that is a threat to run at any time. That mindset will only get him so far. Then it will get him jacked up.

If any J-Football fans believe Manziel can be different, then they have not paid attention to past case studies in athletic quarterbacks. Mike Vick is one of the fastest players I have ever witnessed in the NFL. He could make guys miss and could outrun most any player in the entire league. But he still was not untouchable. He took shots that were detrimental to his career longterm and his team at the time. They needed him to be on the field for each play and in each of the 16 regular season games, not to mention any playoff games. By risking life and limb, Vick took himself away from his team for valuable minutes of game play. J-Football is fast and he is good. But if Vick did not get away unscathed with his running style, no way this kid will be able to do it. 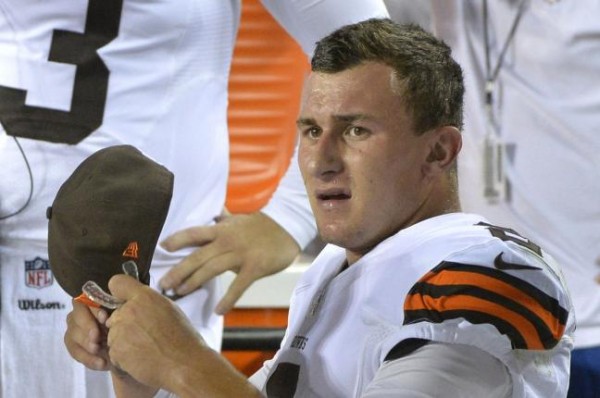 Letting their franchise quarterback turn into the passer they need him to be will take patience from the Brown’s staff. If Manziel plays it safe and tries to avoid those risky runs, the coaches have to accept and encourage it. He can win a few games a year with his legs, sure. But as a pocket passer, he can string together multiple winning seasons. That is what NFL franchises need. It is a marathon, not a sprint. The Redskins found it out with RG3. Get your star quarterback hurt and the pain can be felt in multiple seasons. 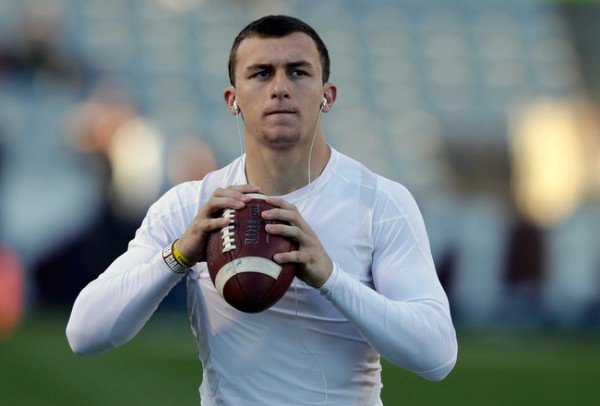 No matter how much the coaching staff drills it into Johnny Football‘s head, he has to be the one making the decisions on the field. Throw or run? The choice is easy in the short term. Stick with what works. The problem is that it will only work so many times before it costs the guy a few games due to getting whacked. Sure Manziel or any other QB can get hurt in the pocket. But with all the new safety rules to protect NFL quarterbacks, that is a lot less likely. Once they are out of the pocket, it is a different story. Anything can and does happen in the open field. 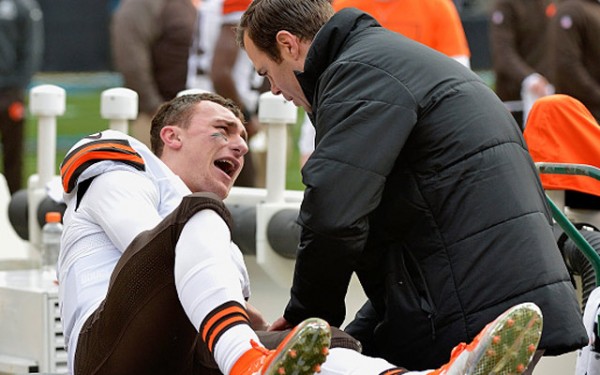 All a Cleveland fan has to do is look around the league at what QBs have the most success. I know Johnny Manziel is not Peyton Manning or Drew Brees. But he could play like Russell Wilson or like John Elway did back in the day. Save those thrilling runs for when the team needs them the most, not every fifth play. Need a first down late in the fourth quarter? Then take off and do your thing. The first quarter of a 3-0 game is not the time to be testing the closing ability of a 240 pound safety.

Count me as a fan of Johnny Football. I like his care free attitude. I like the fact that he is not going to let the media dictate how he lives his life. Most of all, he is fun to watch. I want to see him have a long and success filled career. His athleticism is what most of his fans enjoy. If he uses it in the right way, it may carry him to the top of his profession someday. If he leans on it too heavily, he will plateau pretty quickly. Whatever the outcome, I have a feeling it will be a fun ride to watch.

Fantasy sports started as fan fun, but it has quickly grown into a multi-billion dollar industry.
Read more
Sports

Top 9 Famous Heists From the Movies

Shopping online has normal, but with the pandemic, it has forced more people to do it for the holiday season. Here are tips for staying safe.
Read more

Top 9 Famous Heists From the Movies