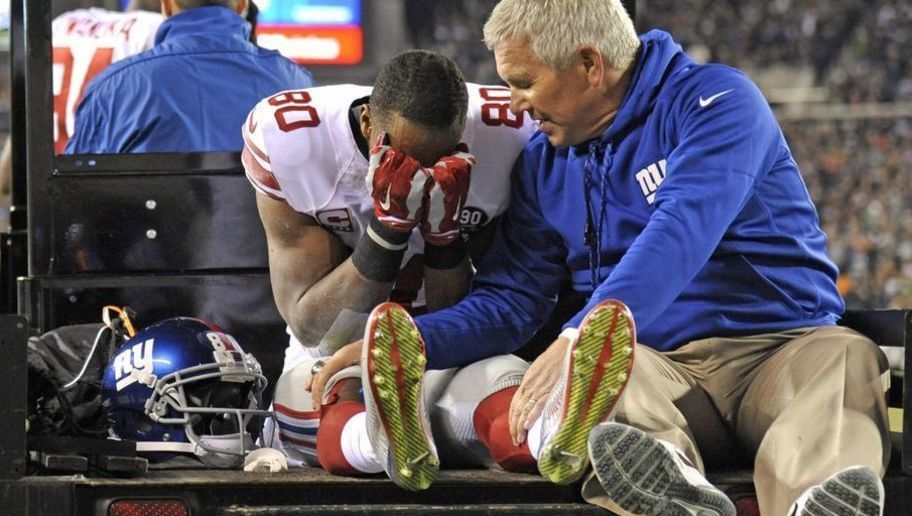 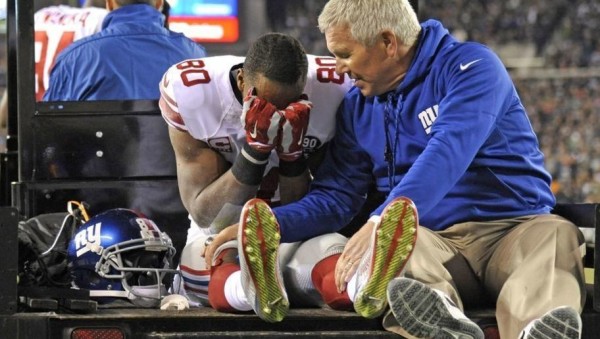 If 2015 keeps following the current trend, we may see a Super Bowl played with a few scabs who work full time at Kroger or UPS. Injuries have really put a damper on what has otherwise been a great NFL season so far.

Looking over the injury report on Pro Football Reference, I found over a hundred players on the IR list and another 32 who are listed as out. These are not all unimportant pieces either.

The Patriots have been hit really hard by the injury bug. Since losing star runner in the making in Dion Lewis, they went on to lose Edelman indefinitely, Amendola missed week 12, and Gronk went down with a knee injury against Denver though it appears this isn’t a serious injury. A shot at Lombardi Trophy number five looks to be in serious jeopardy right now.

The Ravens and Packers were in trouble from the jump. Green Bay hasn’t been able to replace Jordy Nelson who went down in preseason, and the Ravens have missed the defensive presence of Terrell Suggs since week one.

The Packers have managed to stay afloat, but Baltimore was circling the drain early and has been flushed as Smith, Flacco, and Justin Forsett went down.

Take a look at the best team on the NFL’s injury report and it helps explain how Carolina has remained undefeated so far through 12 weeks. They lost Kelvin Benjamin in practice before the season, but currently have a short list of walking wounded compared to most teams.

Some positions are easier to fill than others. We know running backs can be shuffled around, and teams can still have success. See Kansas City. After Jamaal Charles went down for the year, they have seemingly gotten better using two young runners in Charcandrick West and Spencer Ware.

That’s not the case at QB of course. Check out the Dallas disaster after Romo’s first broken collarbone of 2015. His backups lost every single game. Sure Romo threw three picks in a half in his second game back, but at least fans felt like the team still had a chance in the second half. That would not have been the case had Brandon Weeden or Matt Cassel started against Carolina.

As for injuries in the receiving corps, it depends on the quarterback. Aaron Rodgers has made do without his main weapon in Jordy Nelson, but even Rodgers has found it difficult lately.

Tom Brady‘s favorite target is Edelman. But Brady has shown he can make do over the years passing to guys like Troy Brown and Deion Branch. Whether he can get another Super Bowl without Edelman remains to be seen. If Gronk went down for the year, I think we all know the Pats would not go back to back.

These disastrous injuries don’t even include weekly games missed due to concussions. Devonta Freeman is as valuable to the Falcons as any offensive weapon in the NFL. He missed most of week 11 after leaving the game with a concussion then was left out of the week 12 matchup with Minnesota due to the new NFL rules on concussions.

In the past, a player would miss one game at the most due to being basically knocked out. Now two games is becoming the new norm.

If not for all the rules protecting the precious quarterbacks, 2015 would be even uglier. Already we have five major QBs being out for multiple games. Andrew Luck, Peyton Manning, Flacco, Romo, and Ben Roethlisberger have all fallen victim to the injury bug of 2015.

So the next time you find yourself complaining about a flag on a linebacker making a routine hit on a QB you might want to think over the consequences of less protection for passers. Do you really want to watch games with Brandon Weeden starting anymore? How about Mike Vick for Pittsburgh?

Injuries are part of the game. That’s not going to change. Even recent rule changes to protect players’ heads could be causing more leg injuries. There’s just no way to make football 100 percent safe. If so, then it would be called badminton and ratings would drop quite a bit.