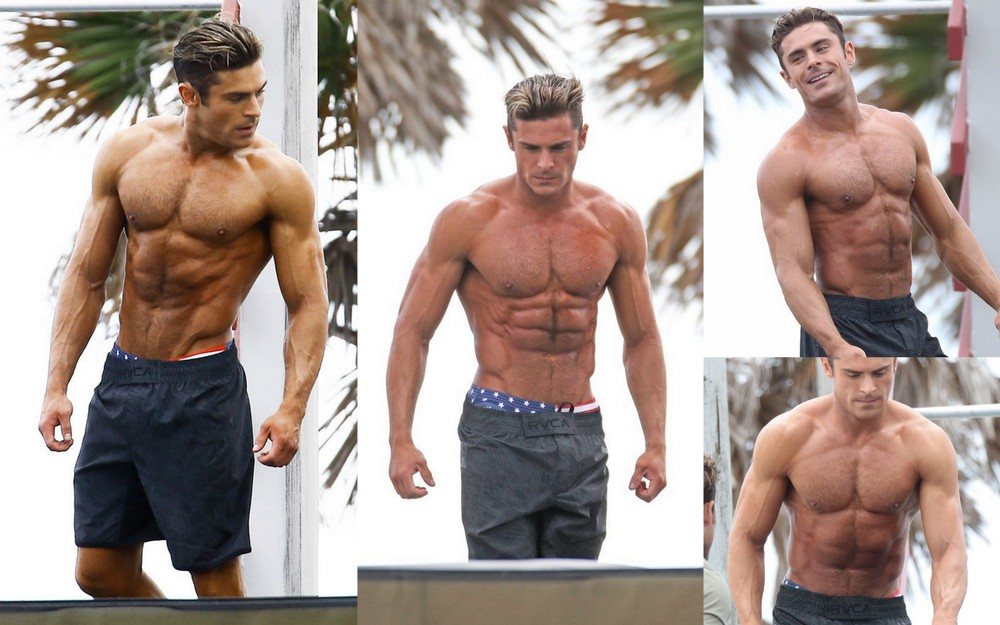 Kicking off today’s celebrity gossip, over the weekend, a Beyonce TV debut included several music videos promoting Lemonade, her new album. Late night talk show host James Cordon took a stab at parodying Beyonce’s videos. Between the videos, audio footage aired of Beyonce talking about some of the personal circumstances in her life that made their way into many of the songs on the album. Cordon’s parody of the footage included his impersonation of the singer. 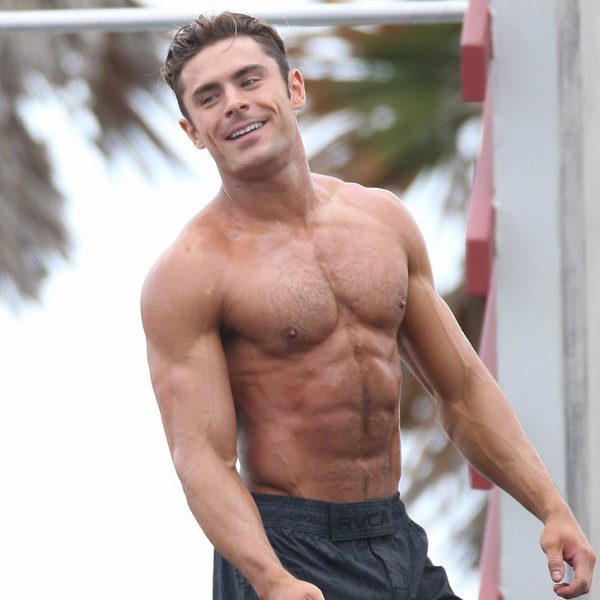 Zac Efron has reportedly called it quits with girlfriend Sami Miro. His followers noticed that he recently deleted every photo of Sami that he had on his Instagram account and that he had stopped following her on other social media sites. Though Zac and Sami have not officially confirmed their breakup, she was recently spotted at Coachella, and he was nowhere to be seen. The two most recently appeared together on April 9th at the MTV Movie Awards.

One of the personal circumstances Beyonce alludes to in a song on this album is the vague allegation that husband Jay Z has cheated on her with a woman that is thought to be Rachel Roy. Though Beyonce didn’t use the name Rachel in any of her songs, the one that mentions “Becky with the good hair” is said to be about her. Rachel did make an official statement that she is not referenced in the song and that she is not the woman Jay Z cheated on Beyonce with. Rumors began swirling that she was, after the debut of the music video, which was followed hours later by a picture on Rachel’s  Instagram account that was captioned “good hair, don’t care.”

“Lenny” a newsletter put out by Lena Dunham, recently included a confession from Amanda Peet stating that she is convinced roles she is auditioning for are being given to younger actresses. She cited refusing to have cosmetic surgery as the reason why she thinks younger actresses are outshining her. Peet has confessed that even though she is concerned about her physical appearance, the idea of having Botox scares her. She has also reported that she was recently interested in a role she didn’t get because they wanted to cast a more current actress. Peet has been outspoken about the fact that actresses need to admit that eventually they will age just like everyone else.

After disappearing last week in the midst of the news that Michael Strahan is leaving his hosting position at Live, host Kelly Ripa returned to the show today. She told the Live audience that she loves working on the show and that it is like a second home to her. She also said that apologies have been made, and she is happy for and proud of Strahan for his new hosting gig.

In a recent conversation between a reporter at Interview Magazine and Dakota Fanning, the actress admitted that even though she found fame after starring in Fifty Shades of Grey, she has not yet fully adjusted to living her life in the public eye. She said that so far she has only done movies but that in the future she may want more out of her acting career. She also said she felt a weird pressure to find out who she is now.

Kevin Jonas and wife Danielle have announced that they have another baby on the way. The new baby will join big sister Alena, the couple’s two-year-old daughter. Kevin recently tweeted a photo of himself reading a parenting book and his wife surrounded by chips, cereal and other snacks. 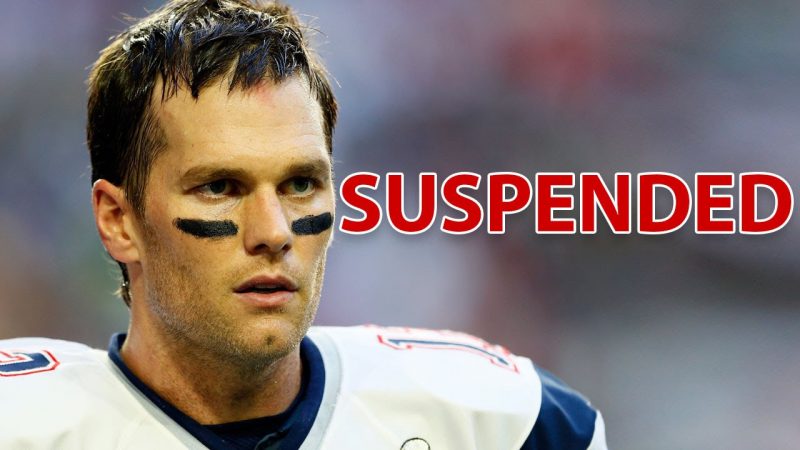 After being involved in a scandal over deflated footballs during the Superbowl, Tom Brady unsuccessfully fought his four-game suspension that were inflicted on him by the AFL as punishment. Brady has the option of appealing to the Supreme Court to get his suspension thrown out, but there has been no word on whether or not he plans to. The NFL doesn’t see any need to reopen settlement talks with New England Patriots quarterback Tom Brady and the NFL Players Association regarding Brady’s four-game suspension. The source said the NFL doesn’t believe the NFLPA or anyone from Brady’s camp has provided a reason to renew settlement discussions after the suspension was upheld by a federal appeals court earlier this week. The league believes the time for those talks has come and gone. After all these months of months of DeflateGate, hopefully this word can die in peace. 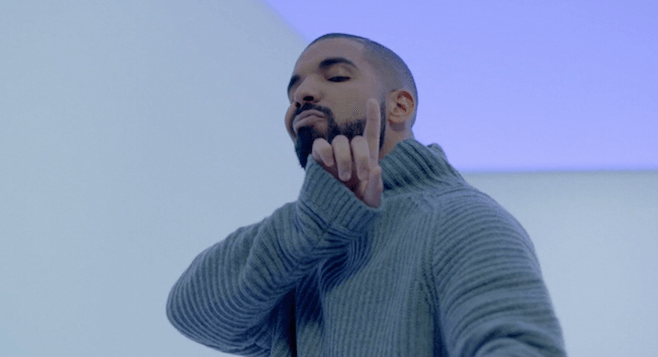 In Austin, Texas this July Drake will begin his Summer Sixteen Tour. The tour will take him to more than 30 of the biggest cities in the U.S. including Houston, Los Angeles, New York and Chicago. The last concert for this particular tour will be held in September in Vancouver, British Columbia.

Wrapping up today’s celebrity gossip, Nikki Sixx is speaking out on behalf of all musicians whose videos appear on YouTube. He is campaigning for Google, the company that owns YouTube, to pay higher royalties to musicians based on their YouTube hits. Other musicians who have joined the cause include Christina Aguilera, Lionel Richie, Katy Perry and Bon Jovi. Though Sixx complained that other music streaming sites pay musicians more than YouTube does Google fired back that they have spent billions supporting the music industry and are always communicating with music executives.