Home All News Tech News Will ISIS Continue Having the Tech Terrorism Advantage in 2016? 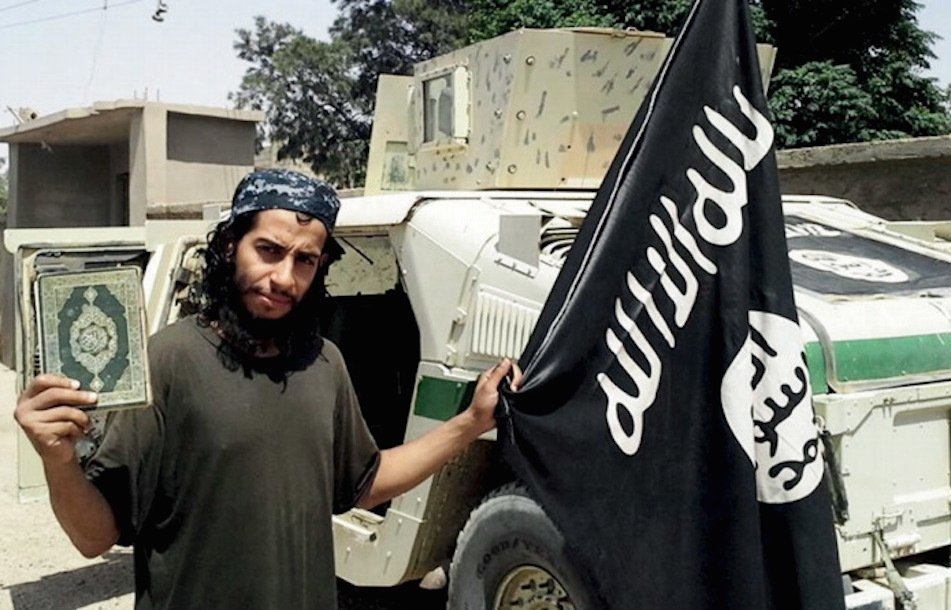 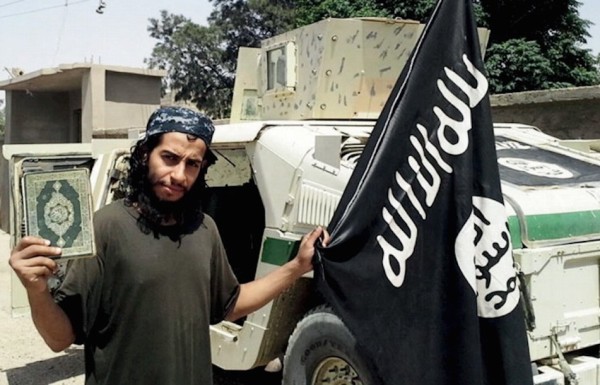 This ISIS Tech Advantage Has to Go, but the Problem is, We All Need It

The key elements in fighting a war include resources and communication. ISIS remains persistent because despite the harshness of living conditions they have in Iraq and Syria, fighting constant battles on many fronts and having to live in the shadow of airstrikes, they continue to have access to both. The free world is having a hard time accepting that this bunch of ruthless desert thugs are so adept in technology that they continue to set up terror attacks in many parts of the world. They’re like cockroaches that refuse to die after repeated spraying. They may or may not have access to the most advanced tech available but they still have an advantage. Unfortunately, that advantage is what everybody wants in order to keep their lives private, free from any eavesdropping either by government or anyone that seeks to undermine their security. That advantage is encryption.

Humans are both social and private creatures. We often need to be in a group in order to engage in collective learning, socializing and to accomplish tasks not meant for individuals. And because humans have individuality, we require privacy because there are things that just aren’t anyone else’s business so we build four-walled houses not just for shelter but for privacy. With privacy comes freedom. Freedom to do and say anything we want as long as there aren’t any witnesses except family those we trust. Now communicating beyond those four walls has become easier than ever because of the internet, our window to the world beyond the walls of our cubicles, rooms and homes. Easy but unfortunately, not entirely private.

Governments and private corporations have apparently been eavesdropping and gathering information in various ways while we use the internet. Not just them but a ton of other bad guys. Some of us have been unknowingly opening up our lives through social media. So yes, not so private. It has become more apparent when NSA whistleblower Edward Snowden came to the media to expose the agency he worked for, that the NSA has gone Orwellian against US citizens. In the aftermath of the expose, how can everyone hide from the NSA in order to keep bank transactions, confidential company info, online shopping carts, emails, instant messages and self-nude photos private? What’s the next big commodity? Encryption.

Encryption has been around for centuries and is vital in keeping communications secret from enemies. The outcome of World War II would have been different if the British weren’t able to capture the German Enigma machine, which was an ingenious way to scramble and unscramble messages. Now a different type of enemy is using encryption to undermine world peace, ISIS. The problem, is that they’re now using methods that are widely available which everyone else also uses. ISIS is currently spreading terror all over the globe by recruiting disenfranchised or mentally unhinged individuals into joining their cause through social media. Facebook and Twitter are fair game but once recruited, communications become either encrypted or volatile. Members then turn to apps like Snapchat and Telegram and use social media platforms like Diaspora. Telegram and Diaspora both use encryption making it difficult for authorities to track ISIS communications and determine terror threats. The aforementioned apps and platforms are used by the public and can’t simply be banned or stopped just because ISIS uses them.

There lies the problem which ISIS is taking advantage of. People want privacy because it’s an inherent need. To have complete privacy when using the internet or mobile phones, people turn to encryption to keep out unwanted eavesdroppers. People turn to TOR which hides internet activity. People turn to Snapchat to erase conversations minutes after happening. People turn to Telegram which scrambles messages and as per ISIS, use Telegram every day to keep the kuffar away.

After the Paris attacks and several other attacks most recently involving a radicalized Baltimore couple, renewed debates have ensued with regards to encryption. Regulate encryption, ban encryption or install backdoors so the authorities can snoop anytime without having to bring Alan Turing back from the dead. To put it simply, engage in readable surveillance. Now back doors are dangerous especially when abused. Sandra Bullock can attest to that in The Net. Perhaps it’s okay if we’re certain that only the government has access and that we can trust the government. A difficult feat after the Snowden expose’. But what happens when the bad guys find the back doors? What if some government guy takes a leak outside the boundaries of the urinal? Aside from the ISIS threat, we’ve been constantly bombarded by hacking attacks which again brings encryption back to the limelight. Data has to be encrypted for it to be secure. If its stolen, it remains useless unless cracked. Just ask Ashley-Madison and the Ku Klux Klan.

Governments want to conduct communications surveillance without being impeded by encryption in order to do their jobs and keep the people safe. Privacy advocates argue that removing encryption and installing backdoors will only further compromise the security of everyone, and that the government simply isn’t putting in much effort in conducting targeted surveillance like they used to. Strip search the perps, not the people. Put some muscle into it. Remember Munich, where Israel somehow managed to get the people responsible for the massacre of its Olympic delegates? They did it fast, even before there was an internet.

Easier said than done, though we’re not privy to how old school NSA, CIA, FBI and KGB did their jobs. It unfortunately suggests laziness, depending too much on technology instead of deductive intelligence and reasoning of the good old days. Now ISIS continues to run rampant and is using its technological advantage to give world governments and even Anonymous the middle finger. Like vampires or zombies, ISIS continues to turn many ordinary citizens into vicious fighters 28 days or 28 weeks later. Should we temporarily turn into an Orwellian society, give up encryption and privacy in order to get rid or vicious enemies like ISIS, Boko Haram, and Al Qaeda? Will the government give us back our privacy after that? Will ISIS continue having the tech terrorism advantage in 2016? While we continue the privacy, encryption and surveillance runaround with our respective governments and not find a definitive solution soon, the answer to the last question is yes.