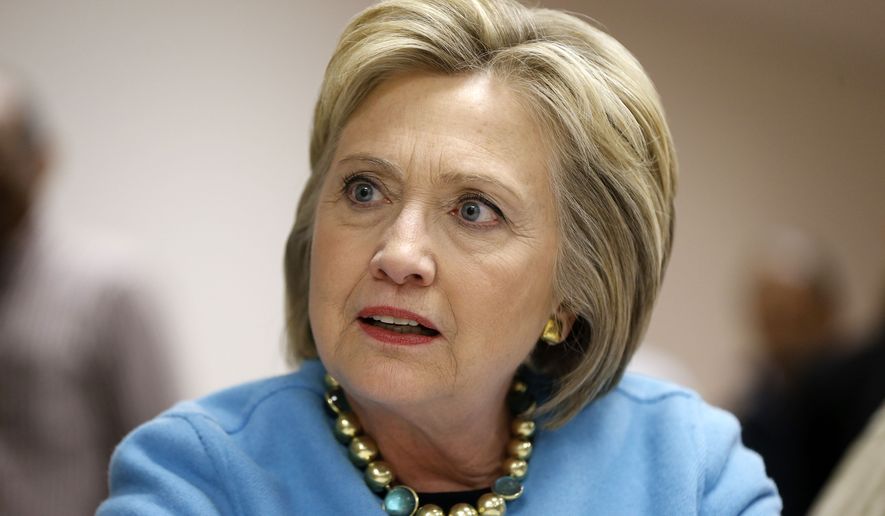 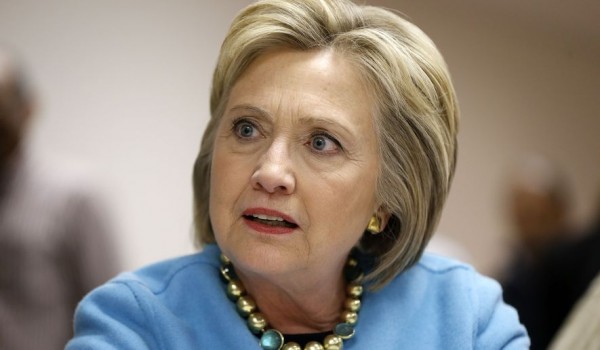 As a millennial woman living in America, I take my voting responsibility and rights seriously. I know that there are those who say it doesn’t matter what us common folks think or decide, the decision is already made so why vote? But I chose to believe that the casting of my ballot on Election Day does make a difference. Plus, I strongly feel that people who complain about what’s happening but don’t vote shouldn’t complain.

I am different from my mother’s generation. I am 30, I have never been married, and I don’t have any children. My mother had been married for nine years by the time she was my age, and her last child was one-year-old. Many women followed this “recipe” for happiness because that’s what they were told was the right path to real womanhood. Hell, a lot of us still do adhere to it. I cannot tell you how many women I see on Facebook that I went to high school with having babies, getting married, building houses and loving their homemaker lives. There is nothing wrong with it. At one point in time, that was my dream too.

Because we live in a society where women are the more advanced, equal (in part) and badass than ever, a presidential candidate like Hilary Clinton seems like a no-brainer for the feminist at heart. She is a woman, she is well learned, and she has a political background that rivals most men in Washington. Alas, even with all that Hilary has done and her lead in the Democratic primary, I do not plan on voting for her.

I am a big proponent of “Girl Power,” but by no means did I take that into consideration when deciding to support Bernie Sanders over Hilary Clinton. Yes, females should stick together because men stick together. And while it may have been the norm for women to blindly support their sisters who undertake endeavors traditionally pursued by men during the height of the feminist movement, that notion is not beneficial when deciding who will effectively and fairly run this country. When it comes to choosing our next Commander in Chief- the person who will make life changing decisions that affect me on a daily basis- I have to go with the candidate whose agenda mostly aligns with my values. And Hilary is not that candidate.

She has never appealed to me, in part, because she is a legacy builder and the things people do to build legacies, a lot of times, are unmentionable. I don’t think a person who focuses so much of her qualifications on the fact that her husband was president for two terms twenty years ago has my best interests at heart. The only time I take into consideration Bill Clinton’s presidency is when determining if Hilary’s will be a repeat of his. I am not too sure that would be a good thing.

I want women to be able to explore their badassery in all of their glory, but I also want my two black brothers to be safe at night when driving home from a friend’s house in Clarksville, TN. We need officials in place who will work to create a society where that kind of concern no longer exists. I want to know that the government is on my side, and I can’t say that a Hilary Clinton administration gives me that assurance.

She is definitely a skilled orator, evident in how she made the “accomplishments” of Henry Kissinger sound like actual accomplishments during the New Hampshire debate. But speaking well about “hot topics” isn’t evidence that one will handle “hot topics” well.  Hilary has been doing this for a long time, and that does give her an air of credibility as far as politics are concerned. But how does that credibility work for the betterment of the whole and not just for those with enough money to ensure favorable outcomes of their issues? That’s what I need to know.

The other concern that I share with many who usually vote Democrat is that Hilary does not come off as trustworthy. Every time she is on TV or in the news, I give her the side eye. I mean, when respondents in a poll say that they would vote for you and also say in the same poll they don’t trust you, something does not add up there. Who really wants to be the lesser of two evils? That’s what Hilary is when considering her Republican counterparts.

Furthermore, Hilary’s voting on important issues like The Keystone XL Pipeline, the Iraq War and the fact that it feels like she’s hiding something when she explains her viewpoints all factor into her lack of appeal.

If my generation has taught me anything about life, it’s that voting for a candidate based on gender is not the way to go (it never has been). I am throwing my support and voice to the candidate that has shown he’s in this thing because America’s future is more important than any one person’s political aspirations.