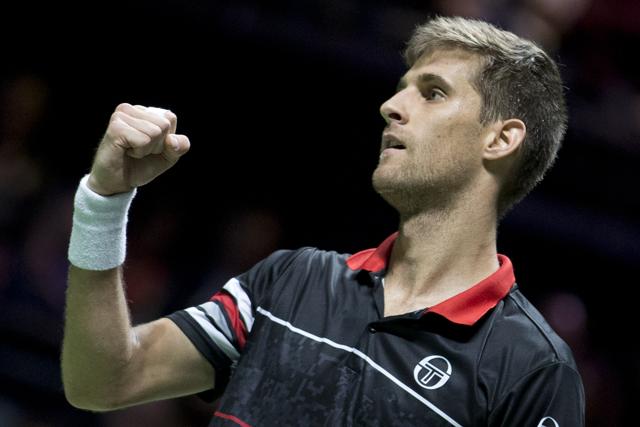 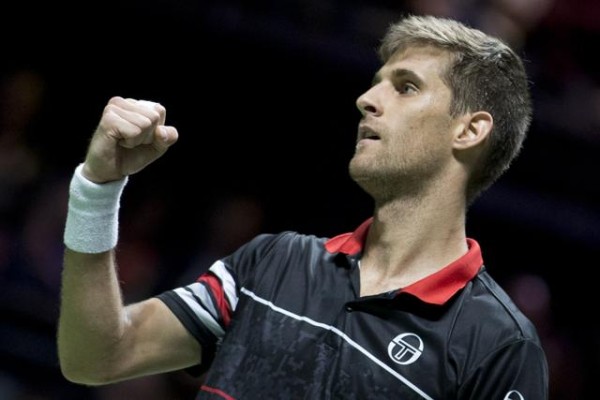 Martin Klizan and Dominic Thiem each won ATP tour-level titles this weekend. Klizan won the ATP Rotterdam event, defeating Gael Monfils in the final. In Argentina Thiem, bested Nicolas Almagro in a third-set tiebreaker to win the ATP Buenos Aires event. Klizan will rise significantly in the rankings on Monday while Thiem looks as though he will stay just inside the Top 20.

For Klizan, The Slovak will approach his career-high ranking of World No. 24, with a ranking that will likely fall somewhere in the 25th to 29th range. That will represent quite the jump as he was ranked outside of the Top 40 prior to his Rotterdam title.

With a draw that went through Roberto Bautista-Agut ahead of the final, Klizan certainly proved that he has what it takes to compete with players in the Top 20 on tour. However, the title was hardly an easy one, a point that Klizan noted with his post-final comments.

“I cannot believe that it happened,” he said. “It was my dream to be on the board with these unbelievably great players. It’s an amazing feeling. Every day I was just fighting. Most of the time I had three-hour matches every day, so the only thing I could do was fight. In the end, I saved so many match points. I still cannot believe it.”

However, this year’s tournament did not really field an elite cast of players. Marin Cilic was in the draw, but the talent level took a dip for the worse when Richard Gasquet, the tournament’s top seed, withdrew with the flu. Bautista-Agut’s performance was spirited but he made a title run just last week and appears as though he may have ran out of gas in Rotterdam. That left a title and 500 ranking points open for the taking, with Klizan taking full advantage of the opportunity. 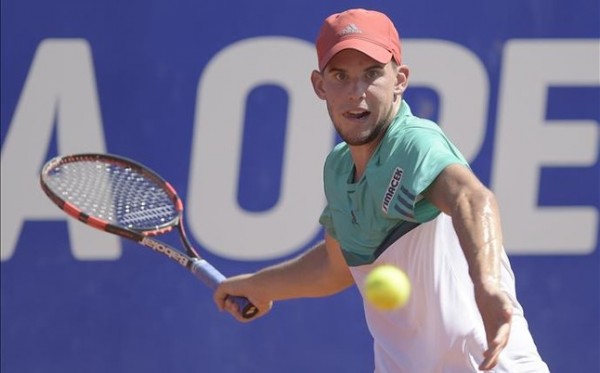 While Thiem only picked up a 250-level title, the victory in Argentina has to be confidence building. He defeated Rafael Nadal on clay in the semifinals and followed the victory up with a quality win over Nicolas Almagro in the final. The event also featured David Ferrer and Jo-Wilfried Tsonga, two players that Almagro surprisingly eliminated.

While Thiem won’t see much of a rise on Monday, if any, the 250 ranking points will give him some staying power in the Top 20. He is listed in next week’s Rio de Janeiro draw, however you have to wonder if he will pull out or lose early following his efforts in Argentina. Regardless, Thiem is the youngest player in the Top 20 and his future is starting to look brighter than it has looked in the past.

Besides Rio de Janeiro, the next week will also see events in Marseille and Delray Beach. At time of writing the ATP Memphis final was still to be played, with Kei Nishikori likely to defeat 18 year old Taylor Fritz.