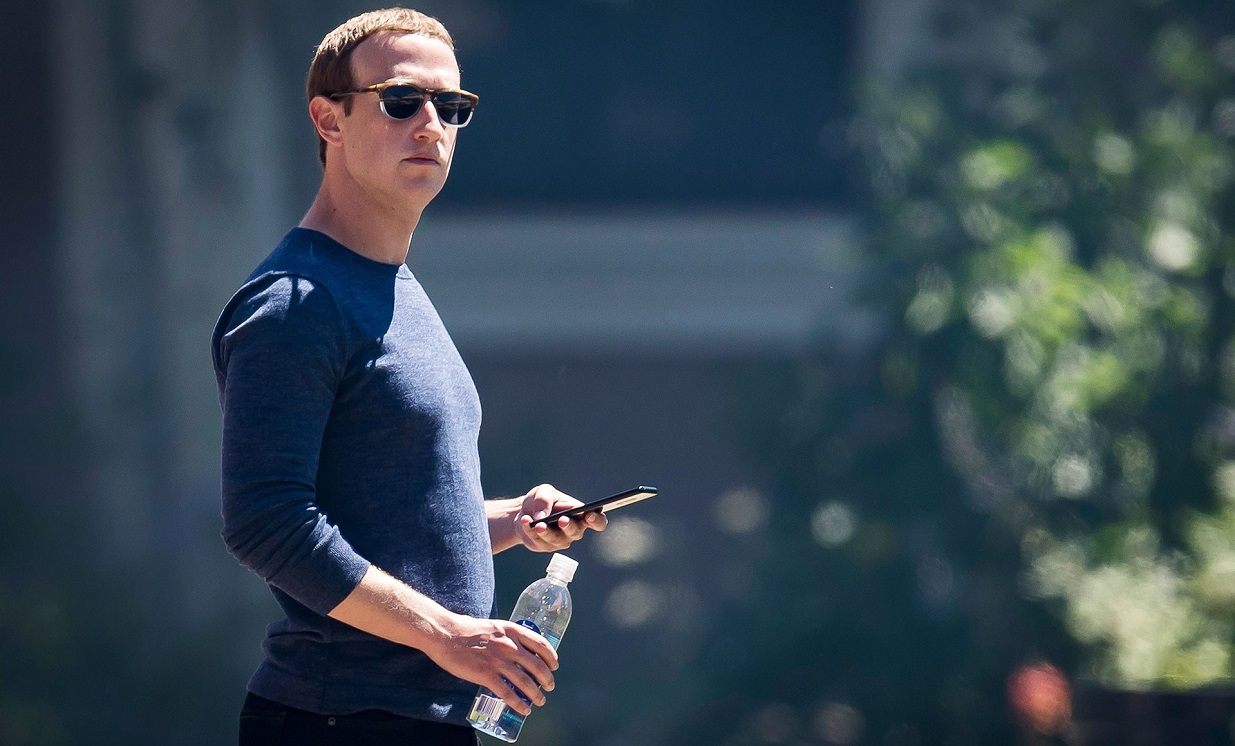 Just as Mark Zuckerberg‘s Facebook is facing government regulations for its security problems, the CEO wants to create his own currency nation called Libra. Will users feel safe knowing all the privacy issues Facebook continually faces?

The social media giant is unveiling a digital currency called Libra as the company seeks to make its ads more valuable by enabling smoother transactions and payments online, particularly among those without credit cards or bank accounts.

Libra will use the same security and record-keeping principles as Bitcoin, the most popular digital currency system today. But unlike Bitcoin, Libra is backed by several traditional financial companies, including PayPal, Visa and Mastercard, and will base its value on multiple real-world currencies such as the U.S. dollar and the euro. Libra also faces additional scrutiny over privacy, given Facebook’s poor record on the matter.

Here’s a look at Libra and other cryptocurrencies.

It’s a form of digital cash that uses encryption technology to make it secure. Cryptocurrencies exist not as physical bills or coins but rather as lines of digitally signed computer code. Records are typically kept on ledgers known as blockchain.

People can store their cryptocurrency stashes in virtual wallets that resemble online bank accounts. Facebook is developing a wallet app for Libra; others will be able to as well.

As with other cryptocurrencies, people will be able to buy and sell libras on exchanges for traditional currencies. It’s not clear what fees, if any, consumers will have to pay for such transfers, although Facebook says they should be low.

WHY NOT USE BITCOIN?

Although Bitcoin has gotten a lot of attention, it isn’t widely used. For one thing, its value fluctuates wildly, meaning that $100 in bitcoins today might be worth $300 a month from now — or $2.50. Only a handful of merchants accept bitcoins as payments.

Facebook is hoping to keep the libra’s value stable by tying it closely to established currencies. Unlike most other cryptocurrencies, the Libra will be backed by real-world bank deposits and government securities in a number of leading currencies.

Facebook is also recruiting partners ahead of time. Lyft, Uber and Spotify already have joined the Libra group. They will likely accept libras when the system launches. They’ll also help fund, build and govern the system. That’ll make Libra less of a free-for-all than Bitcoin. Facebook says Libra will embrace regulation, but it isn’t providing many details on how.

With most cryptocurrencies, including Bitcoin, anyone can lend computing power to verify transactions and to prevent anyone spending the same digital coin twice. With Libra, the verifications will initially be managed by its founding companies, such as Facebook and PayPal. Facebook believes the closed approach will mean better security.

Although it’s possible to trace bitcoins and some other cryptocurrencies as they are spent, owners of accounts behind the transactions aren’t necessarily known. That makes such currencies a favorite among certain cybercriminals. But it is sometimes possible to tie cryptocurrency transactions to a real person who has cashed out digital coinage into a traditional currency.

Facebook says it won’t use Libra data to target ads, but may share data “to keep people safe, comply with the law, and provide basic functionality.” Facebook is creating a subsidiary, Calibra, to try to keep the operations separate.

Libra is scheduled to launch publicly in the first half of next year. Whether consumers will embrace it is another matter. Discounts potentially offered by Uber and other partners might be enough to get people to at least try the system. But many people find it easy enough to pay for goods and services online with credit and debit cards.

There could be greater appeal among people who don’t have bank accounts. Libra could open up e-commerce to them.

Can a Libra and two Geminis get along? How about Facebook and the Winklevoss twins?

Back in the day, Mark Zuckerberg’s hunky Harvard classmates claimed the Facebook CEO stole their idea for the social network when he was just a nerdy undergrad. Now, Facebook’s grand plan for a new digital currency called Libra could bring the three men together again — though it remains to be seen whether there’ll be enough drama to warrant a sequel to “The Social Network,” the 2010 film based on the story of Facebook’s founding.

Tyler and Cameron Winklevoss have busied themselves since their Harvard days — they’re 37 now, while Zuckerberg is 35 — investing heavily in Bitcoin, currently the best-known “cryptocurrency.” With Libra, though, Facebook is hoping to change that, and so once again Zuckerberg seems to be one-upping the “Winklevii” in their own backyard.

Perfect for a dramatic retelling, right? But how about a rom-com, or at least a bromance? The Winklevoss twins, it turns out, have also founded Gemini, a cryptocurrency exchange based in New York City. The idea behind the exchange, started in 2014, was to create a secure ecosystem that is “free of hacking, fraud and security breaches,” to move cryptocurrency out of Wild West days and into something that’s regulated, secure and used by regular people.

Facebook’s Libra, meanwhile, hopes to be the first Bitcoin-like currency with mass appeal, thanks to its backing by familiar corporations like Uber, Visa and Mastercard. Is there room for some cooperation? Or will the twins get burned again?

In an interview with CBS News on Sunday, Cameron Winklevoss said he was not worried about Libra’s launch. “There’s so much pie to grow, I mean, at this point, we need to be frenemies,” he said.