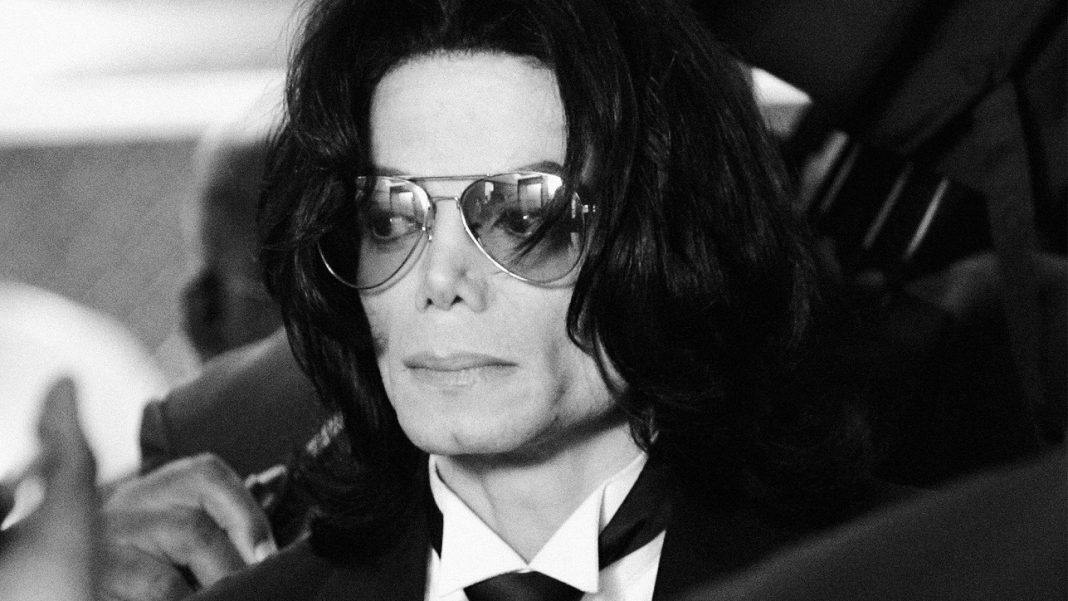 “Finding Neverland” was just another mark against Michael Jackson as many celebrities found themselves finding it difficult to continue defending him. Fans are still there as his estate pulls in plenty of money, but the controversy is determined to stay.

Ten years ago, entertainment lawyer John Branca and Michael Jackson renewed the partnership that had brought the wealth and status of both men to new heights. Eight days later, Jackson would be dead. Yet his role in Branca’s life would only become larger.

Branca has represented his own pantheon of stars, but considered Jackson history’s greatest entertainer, and had guided him through some of his biggest moments including the King of Pop’s “Thriller” video, his “Bad” tour, and his acquisition of The Beatles’ song catalog.

“Michael and I in the 80s were quite the team,” Branca, now the co-executor of Jackson’s estate, said in an interview with media outlets from his Los Angeles office, where he reflected on the chaotic aftermath of Jackson’s death, the pile of debt that Jackson left, the deals that made his name skyrocket in value again, and challenges like the recent documentary “Leaving Neverland” that threatened to sink his reputation again.

After seven years of little contact, Jackson rehired Branca on June 17, 2009, while the singer was rehearsing for his would-be “This Is It” comeback tour. Branca left on a vacation to Mexico, where on June 25 he would get a phone call telling him Jackson was dead at age 50. It was then, he said, that “all hell broke loose.”

As he hurried back to the U.S., Branca had his staff comb the vaults and find a 2002 will he did with Jackson that named him co-executor along with music executive John McClain and left everything to the singer’s mother, his children and charity. It would turn out to be the last will Jackson made, to Branca’s surprise and to the chagrin of much of the Jackson family, who were cut out of both Jackson’s money and control of his legacy.

“It was exhilarating and it was daunting,” Branca said. “I did welcome it, it was kind of like reuniting in a sense. I knew I could help, and I knew John could help.”

They did indeed, help. Jackson left nearly $500 million in debt and a tarnished image despite the singer’s acquittal of child molestation charges in 2005. Through the end of 2016, the estate has grossed more than $1.3 billion, according to the most recent court filings available.

“The estate has been incredibly well run, the numbers speak for themselves,” said Zack O’Malley Greenburg, a senior editor of media and entertainment at Forbes who has reported extensively on the estate. “He’s out-earned pretty much every living entertainer since his death.”

The executors did it with moves that included selling Jackson’s stake in The Beatles and other song catalogs at a massive profit, renegotiating a titanic record deal with Sony, putting out three posthumous albums and creating a pair of hit shows with Cirque du Soleil.

And while the task was not easy, Jackson left them a goldmine of music and dance to draw from.

“This is the most beloved pop star in history worldwide. As good as we might be as managers, we could not have done this for Tommy James and the Shondells,” Branca said with a laugh.

Branca had the advantage of being able to build on work he did decades earlier for Jackson, such as The Beatles catalog and the Sony record deal.

“He’s not coming in as a cleanup guy,” said Kenneth Abdo, an attorney who has worked on major estates including Prince’s and is not involved in Jackson estate. “He was an architect of those deals that would become the substance of his estate.”

There were inevitable messes. In the wake of Jackson’s death, a flood of legal claims came against his estate, some legitimate, several ridiculous, but all required by law to be taken seriously.

“We had several paternity claims that Michael had fathered various children. There was one claim that this gentleman had written every song on the ‘Thriller’ and ‘Bad’ albums,” Branca said.

As the executors negotiated that morass, they identified two goals: pay down Jackson’s debt, and restore his identity as a musician.

“We had to show the real Michael the real artist, and not the tabloid sensation,” Branca said.

Looking at the video of rehearsals for Jackson’s planned tour, the answer came quickly.

“You saw the real Michael, the great entertainer who is in control of his art, running the whole band, not just a guy who shows up.”

The result was “This Is It,” the movie drawn from the rehearsals that brought in $261.2 million in worldwide box office, became the highest-grossing concert film and music documentary of all time, and proved that Jackson’s value was once again sky-high.

Branca thought the moment might be their best shot at a major Jackson project.

There have been minor missteps. Three tracks on Jackson’s first posthumous album brought doubts from fans that Jackson actually sang on them. Branca says it was indeed Jackson, but they should not have put out subpar tracks that would create doubt.

“We did all our due diligence — we talked to musicologists, voice experts, we talked to the person who allegedly sang who said ‘no I didn’t’ … but because of the fans’ reaction to those three cuts maybe we wouldn’t have done it again.”

A much bigger threat was to come.

The estate was blindsided in January when Branca and his team learned about “Leaving Neverland,” a documentary produced by Britain’s Channel 4 and HBO that would premiere just a few weeks later at the Sundance Film Festival.

It featured two men, Wade Robson and James Safechuck, who both spent long stretches with Jackson as boys and had said when the singer was alive that he didn’t molest them, but now alleged in graphic and disturbing detail that the singer repeatedly sexually abused them as children.

Both men had filed lawsuits in 2013 about the allegations, which were dismissed, but are on appeal and represent one of the last major legal hurdles the estate faces.

The pushback from the estate, calling the documentary a retread of proven falsehoods from men seeking money, began the same day the film was announced, remained persistent through its airing, and included a lawsuit against HBO.

“When somebody is not telling the truth, your immediate reaction is to fight back, because it’s wrong,” he said.

The documentary led to some minor cancellations of his music from radio stations and other entities, but no real widespread, worldwide dip in his popularity.

“So many of the huge deals have already been done, it doesn’t really matter if there is some fallout,” Greenburg said, “and it doesn’t seem to have had a huge effect anyway.”

Branca said the effect has proved fleeting, “like one of those tropical storms. It’s passed. Michael Jackson is alive and well and living everywhere in the world.”