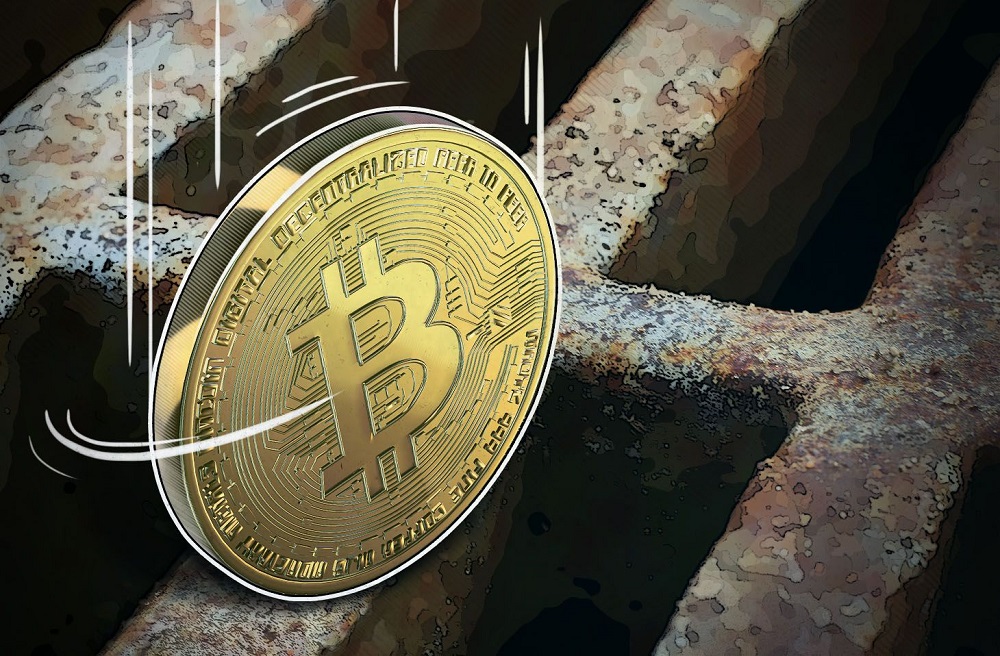 America has a productivity problem, but you wouldn’t know that if you talked to Bitcoin investors. While the economy is growing slowly and nearly 20 percent of adults in their prime working years have stopped working or even trying to find work.

What’s worse is that people in the United States with jobs are less likely to create their own business and this slowdown is even causing fewer babies to be born.

Right now the craze to purchase money without using the money to buy ‘things’ is causing some major concern within the banking industry.

Bank of England Governor Mark Carney on Friday launched a withering attack on cryptocurrencies such as bitcoin and urged regulators around the world to monitor them in the same way as other financial assets.

In a speech to the Scottish Economics conference in Edinburgh, Carney said a “global speculative mania” has “encouraged a proliferation of new cryptocurrencies” and said they should be held to the “same standards” as the rest of the financial system.

“Being part of the financial system brings enormous privileges, but with them great responsibilities,” Carney said.

Bitcoin, whose birth nearly a decade ago is clouded in mystery, is the world’s most popular virtual currency. Like others, it can be converted to cash when deposited into accounts at prices set in online trading.

It also has been hugely volatile, posting some dizzying intra-day rises and falls over the past year or so. The price of a single bitcoin rocketed to nearly $20,000 late last year and then plunged early this year. On Friday, after Carney’s comments, it was trading just below the $11,000 mark.

Digital currencies are not tied to any bank or government and, like cash, allow users to spend and receive money anonymously, or mostly so.

Supporters say they can be more trustworthy than traditional money, which can be vulnerable to the whims of those in power.

Cryptocurrencies are popular in countries with weak institutions and unstable currencies, such as in Venezuela where a national digital currency called the petro that is similar to bitcoin is being launched.

Financial market participants are becoming increasingly vexed by virtual currencies and their potential to promote illicit activities and introduce uncertainty. Some even think the volatility around bitcoin contributed to the financial market turmoil in February.

For Carney, cryptocurrencies are “failing,” not least because they are proving to be poor stores of value.

“The prices of many cryptocurrencies have exhibited the classic hallmarks of bubbles, including new paradigm justifications, broadening retail enthusiasm and extrapolative price expectations, reliant in part on finding the greater fool,” Carney said.

The Bank of England’s Financial Policy Committee, which monitors risks in financial markets, is currently carrying out a study into the risks posed to U.K. financial stability by cryptocurrencies.

On the international front, the Financial Stability Board will be reporting to the Group of 20 leading industrial and developing nations in Argentina this month on the financial stability implications of crypto-assets.

For now, Carney said in his view “crypto-assets do not appear to pose material risks to financial stability.”

Carney’s comments follow a warning this week from Agustin Carstens, the general manager of the Bank for International Settlements — an international organization for central banks — that bitcoin “has become a combination of a bubble, a Ponzi scheme, and an environmental disaster.” 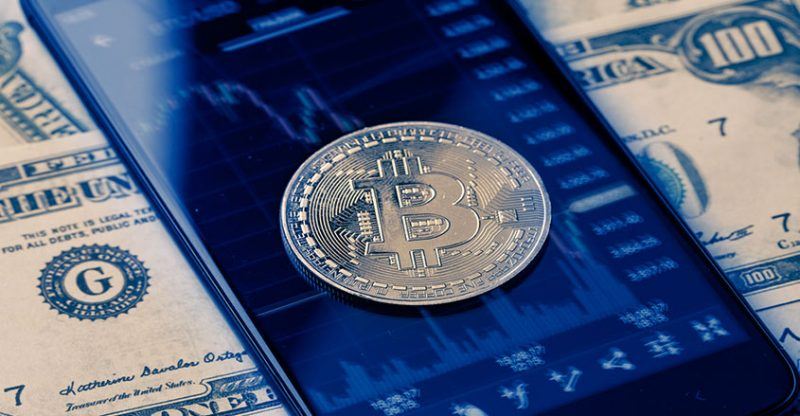 Some 600 computers used to “mine” bitcoin and other virtual currencies have been stolen from data centers in Iceland in what police say is the biggest series of thefts ever in the North Atlantic island nation.

Some 11 people were arrested, including a security guard, in what Icelandic media have dubbed the “Big Bitcoin Heist.” A judge at the Reykjanes District Court on Friday ordered two people to remain in custody.

The powerful computers, which have not yet been found, are worth almost $2 million. But if the stolen equipment is used for its original purpose — to create new bitcoins — the thieves could turn a massive profit in an untraceable currency without ever selling the items.

“This is a grand theft on a scale unseen before,” said Olafur Helgi Kjartansson, the police commissioner on the southwestern Reykjanes peninsula, where two of the burglaries took place. “Everything points to this being a highly organized crime.”

Three of four burglaries took place in December and a fourth took place in January, but authorities did not make the news public earlier in hopes of tracking down the thieves.

Bitcoin is a kind of digital money that isn’t tied to a bank or a government. It has been hugely volatile, posting some dizzying intra-day rises and falls over the past year or so. The price of a single bitcoin rocketed to nearly $20,000 late last year and then plunged early this year. On Friday, it was trading just below the $11,000 mark.

Bitcoin and other cryptocurrencies rely on the blockchain, the name given to the public, distributed ledgers which track the coins’ ownership. The Bitcoin ledger is powered by “miners,” so-called because they throw computational power into the system, occasionally receiving — or “mining” — new bitcoins in return. Drumming up that computational power usually means lots of computers — and thus lots of electricity.

That desire for energy has created a gold rush for bitcoin in Iceland. Traders searching for cheap, renewable energy have been flooding into the island in recent months to take advantage of its geothermal and hydroelectric power plants.

Police tracking the stolen computers are monitoring electric consumption across the country in hopes the thieves will show their hand, according to an industry source who spoke on condition of anonymity because he is not allowed to speak to the media.

Unusually high energy usage might reveal the whereabouts of the illegal bitcoin mine.

Authorities this week called on local internet providers, electricians, and storage space units to report any unusual requests for power.

In Edinburgh on Friday, Bank of England Governor Mark Carney launched a withering attack on cryptocurrencies such as bitcoin and urged regulators around the world to monitor them in the same way as other financial assets.

In a speech to the Scottish Economics conference, Carney said a “global speculative mania” has “encouraged a proliferation of new cryptocurrencies” and said they should be held to the “same standards” as the rest of the financial system.

“Being part of the financial system brings enormous privileges, but with them great responsibilities,” Carney said.