Home All News Tech News What happens to bitcoin now after the plunge? 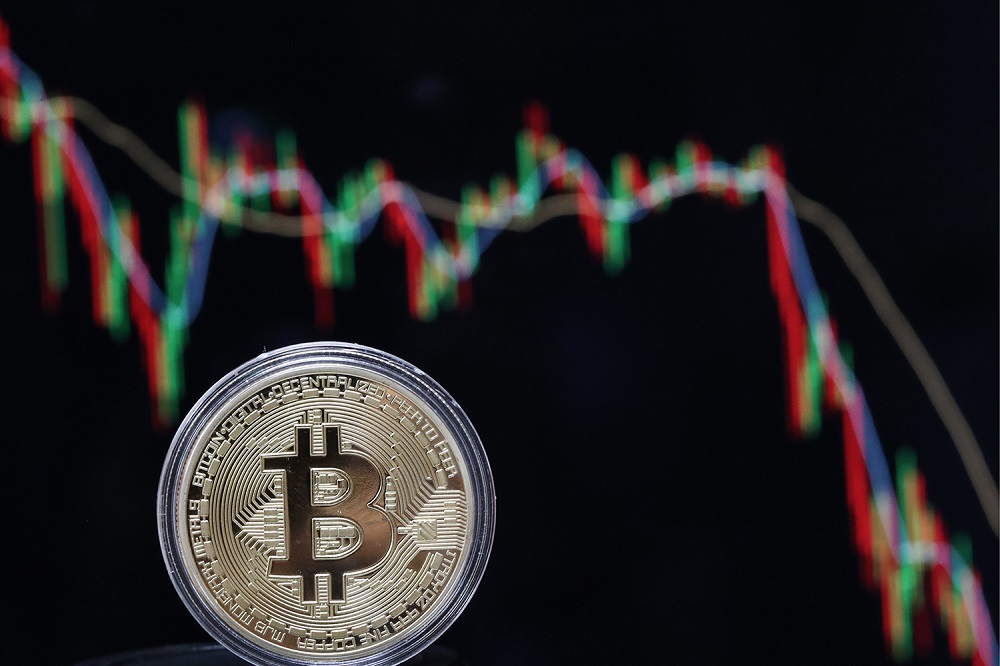 Naturally, everyone is suddenly asking if the bitcoin bubble has begun to burst now. Like with everything from real estate, tech stocks to even the stock market, speculative ventures always wind up in a bubble where people forget the history and wind up with losses wondering where things went wrong.

That much was clear to economists, investors, and analysts for quite some time. But one of the shortcomings of such analysis is that certainty of an economic bubble offers little insight on how, when, or why that bubble will pop. “I can say almost with certainty that they will come to a bad ending,” Warren Buffett said last week, to the great consternation of crypto fans. “When it happens or how or anything else, I don’t know.” 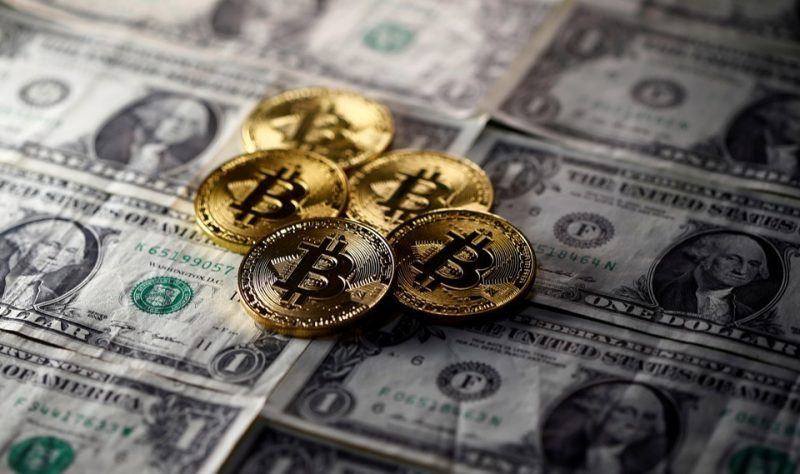 The price of bitcoin plummeted by as much as 20 percent on Tuesday to $12,000, or about 40 percent below its all-time high in December. Other popular cryptocurrencies, like ethereum and Ripple, also posted double-digit losses.

What’s the reason? With stock-market analysis, there is sometimes an instinct to invent causality (“stocks fall on X,” “stocks slide amid Y”) when markets are driven by a matrix of inextricable factors. But in this case, the cause of bitcoin’s collapse seems pretty clear. Just as the currency’s hysterical price rise was driven in large part by demand out of China, Japan, and South Korea, its latest fall seems similarly tied to developments in Asia.

South Korean Finance Minister Kim Dong-yeon said the government is considering shutting down cryptocurrency exchanges, or at least introducing new regulations to the nascent crypto market. The Chinese government is also cracking down on bitcoin and other tokens, not only because citizens can use them for laundering money and evading capital controls, but also because the computer power required to process transactions and create new tokens—which is often called “mining”—is extraordinary intensive. The global bitcoin market uses more energy than the nation of Denmark, according to one analysis.

Bitcoin’s price rises and falls like a plastic bag in a hurricane, so it’s silly to attach too much significance to one day’s fluctuation. But today’s news still reveals a subtle crack in the bull case for bitcoin. The digital currency was designed to be stateless and leaderless—“rules without rulers”—to evade single points of failure, and to remain impervious to government control. But the great irony is that bitcoin is plunging today in part because it’s failing on all three accounts.

First, bitcoin is designed so that digital transactions are approved by a network of computers rather than sanctioned by a single government. But its price is so volatile in part because its ownership is quite consolidated. Approximately 40 percent of bitcoin is held by about 1,000 users, and the top 100 bitcoin addresses—some of which may belong to the same person—control about one-sixth of all the issued currency, according to Bloomberg. One reason why bitcoin can fall by 20 percent in a day—which is practically unheard of for most equities, and certainly of most currencies—is that if any one of these huge investors sells, it can move the market. Bitcoin’s extraordinary price fluctuation is possible because ownership of nominally decentralized technology is, in fact, quite concentrated.

Second, bitcoin exchanges—online marketplaces where bitcoins are held and traded—are all potential points of failure. And they fail, all the time. In 2014 thousands of bitcoins were stolen from Mt. Gox, an exchange based in Tokyo. In 2016, bitcoin plunged after an exchange in Hong Kong said it had been hacked. Today, bitcoin plummeted again when several governments threatened to regulate or shut down exchanges based in Asia.

Third, while the cryptocurrency was designed to be stateless and leaderless, state leaders are largely responsible for its latest plunge. The currency requires no central bank, as new tokens are issued by computers running bitcoin software. But bitcoin’s fortunes are still tied to the decision-making of central banks and other government regulators. In late 2013, after several senators praised bitcoin and other virtual currencies at an official hearing as “legitimate financial services,” the value of bitcoin tripled within the month to $900. But government rulemaking giveth and taketh away. On Tuesday, bitcoin’s value fell after a Chinese central bank official reportedly said that the government should ban the trading of digital currencies. Perhaps that’s the most ironic thing about bitcoin: A system designed to distribute value away from individual authorities is exquisitely sensitive to mere rumors about individual regulators.

An asset becomes a bubble when fundamentals yield to FOMO—a “a fear of missing out” on the action. But bitcoin’s FOMO bubble is popping, even as economic fundamentals charge forward. Look at the countries most responsible for bitcoin’s collapse. Both commodity demand and state-enterprise profit in China have reached record highs. Korean stocks have grown by more than 20 percent in the last 12 months, while Japan’s Nikkei Index has popped, growing from about 23,000 to about 24,000 in the last four weeks. Meanwhile, in the U.S., the stock market just screamed past 26,000 for the first time in history. Blockchain might be the technology of the future. But it has practically nothing at all to do with the economy of the present.