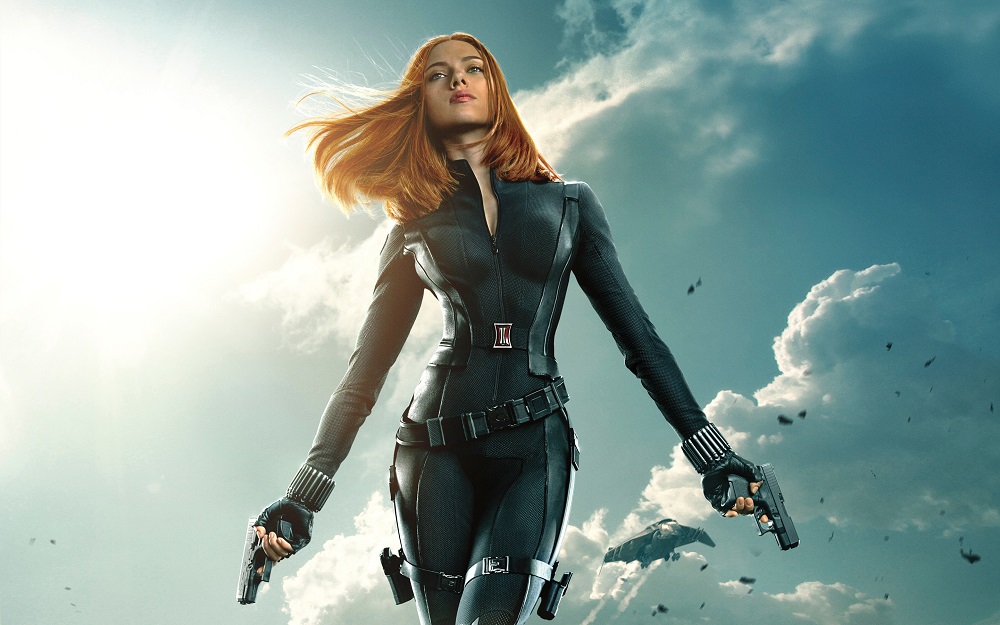 Among complaints made by fans of the Marvel movie universe has been a resistance by the studio to dedicate a standalone movie to Black Widow, played by Scarlet Johansson in The Avengers. It now appears, however, that the studio has finally listened to fans and is serious about moving forward with the project. Variety recently reported that the studio has brought Jac Schaeffer on board to write the script for the film, which has yet to be given a title. 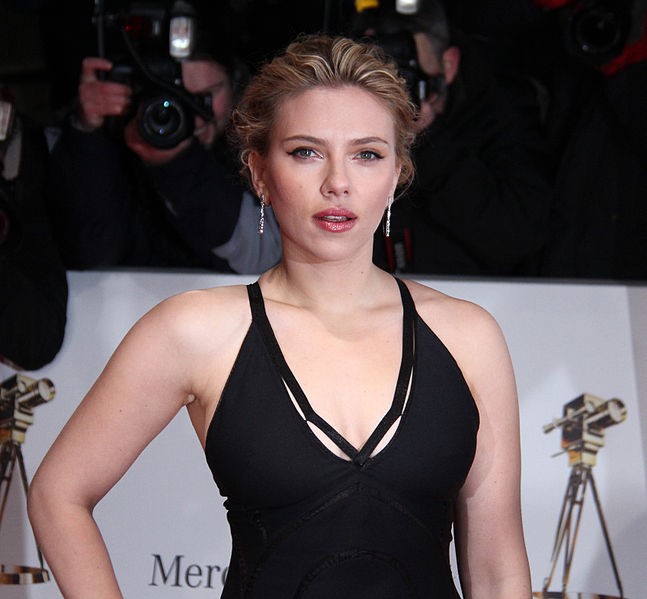 The film is still in development, with no green light shown. However, it is significant that a Black Widow movie is even being developed. Johansson has been a part of the Marvel franchise since 2000, when she made her debut in Iron Man 2.

Despite her character’s prominence in The Avengers, however, as well as in subsequent movies, she has been limited to supporting roles, with male characters taking centre stage. That trend appeared to be making a change in 2016, after Marvel announced that Captain Marvel would star in her own standalone movie, which is set to open later in 2018, with Brie Larson in the title role.

Schaeffer is new to the Marvel universe. She has previously written the screenplay for Disney’s Olaf’s Frozen Adventure, as well as an upcoming remake of Dirty Rotten Scoundrels. Nasty Women will be a female-led version of the 80’s comedy film starring Michael Caine and Steve Martin.

It’s Marvel all around

Marvel fans may have not had it all their own way, but there’s been no shortage of super-hero installments on the big screen in recent years. As well as the endless movies, first on cinema and then on DVDs packed with features, fans have also enjoyed endless merchandise, such as toys and games, including an upcoming untitled 3rd person action adventure video game.

Kevin Feige, President of Marvel, is believed to have held meetings with a number of potential writers for the project before deciding on Schaeffer, with Johansson consulted to offer her opinion on how she thought the writer should approach the film.

It’s too soon to say whether a Black Widow movie will make it to cinemas, but Marvel’s current slate of movies will run through 2019, so it will be some time before we see it hit the big screen, if at all.

Unlike her co-Avengers, Black Widow (also known as Natalia “Natasha” Romanova) has little by way of source material, or any earlier movies version, to draw from. Most of her appearances have been either as a leader of a member of the Avengers, or as a partner to such male characters as Hawkeye or Daredevil.