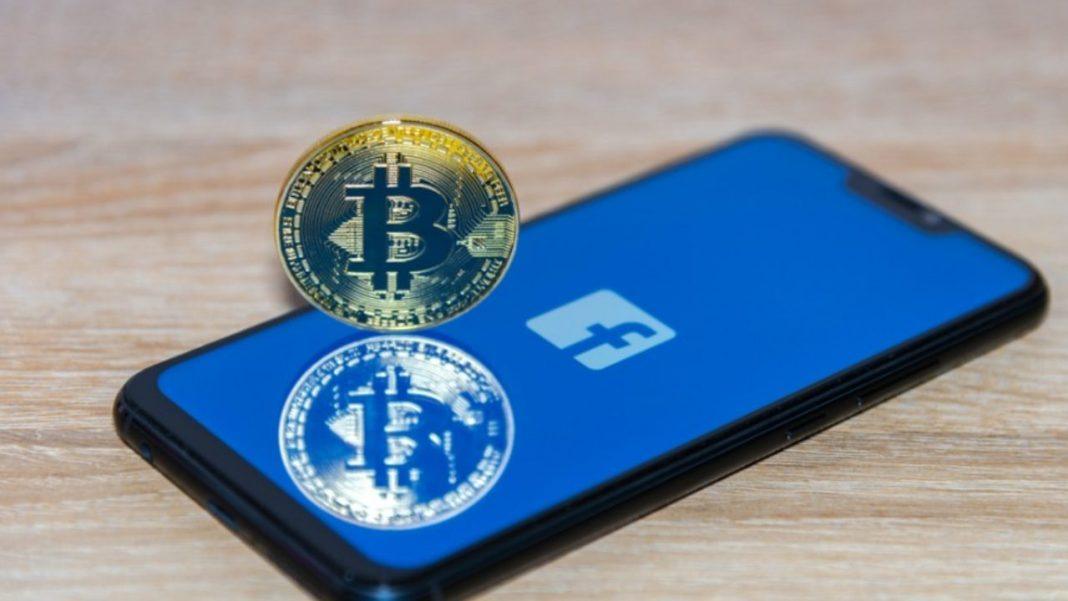 Facebook CEO and co-founder Mark Zuckerberg said the social media giant is going from town square to private living room, but now that living room will get a little less private as big business has been invited to sit down with at at the fireplace.

The Wall Street Journal reports that Facebook plans a cryptocurrency-based payment system, currently called ‘Project Libra,’ that it could launch for billions of users worldwide.

The system would use a digital coin similar to bitcoin, but different in that Facebook would aim to keep the coin’s value stable. Bitcoin and similar cryptocurrencies have been susceptible to wild fluctuations in value.

It could reportedly undermine credit cards by sidestepping the processing fees that generate much of their revenue.

The Journal report cited unidentified people familiar with the matter. It said Facebook is recruiting dozens of financial firms and online merchants to launch the network. Facebook’s plans may include ways to financially reward users who interact with ads or other features.

“I don’t believe they’re doing anything that isn’t in the service of increasing interactions on their platforms,” says Joshua Gans, a professor at the University of Toronto. “Sending money to businesses presents a challenge,” he notes.

“Compared with friends and family, businesses are more likely to dump their Facebook coins at the end of the month in favor of real money. Gans is skeptical that Facebook would pay users for viewing ads—an immensely tricky system to create—unless it involved something like a rebate for buying a product through a Facebook advertisement. On the merchant side, encouraging businesses to pay for ads and services on Facebook with the coin could be one way of staunching the flow of money out of the system.”

As the Journal notes, Facebook’s foray into blockchain could look a bit like a loyalty-points system—tokens that can be earned through and spent on Facebook services, or cashed out elsewhere though partner merchants. That’s not without precedent among technology companies: Uber, for example, has Uber Cash, which rewards users for purchases both in and out of Uber with app-specific money. Gans notes offerings like the Apple Card hold a similar purpose: It’s a service that, for all the talk of disrupting the credit card industry, is mostly a shiny, heavy way to buy more of Apple’s apps and products.

Facebook says only that it is exploring many different applications for cryptocurrency technology.

“There are a lot of moving parts. Facebook doesn’t always do what we expect,” says Gans.

Cybersecurity officials from dozens of countries drew up a blueprint on Friday to counter threats and ensure the safety of next generation mobile networks that their nations are set to start deploying.

Officials hammered out a set of non-binding proposals published at the end of a two-day meeting organized by the Czech government to discuss the security of new 5G networks.

The meeting comes amid a simmering global battle between the U.S. and China’s Huawei, the world’s biggest maker of network infrastructure equipment.

The U.S. has been lobbying allies to ban Huawei from 5G networks over concerns China’s government could force the company to give it access to data for cyberespionage. Huawei has denied the allegations.

Officials called for a cooperative approach to security, saying that they didn’t want to target specific countries or companies.

The proposals reflected the U.S. concerns, though some wording also appeared to be aimed at raising the bar for Chinese suppliers. The document said “security and risk assessment of vendors and network technologies” should be taken into account, as well as “the overall risk of influence on a supplier by a third country,” especially its “model of governance.”

“Security and risk assessments of vendors and network technologies should take into account rule of law,” it said.

U.S. officials have urged their allies to factor in the laws and legal system of a country where a 5G supplier is based, saying that China’s lack of independent judiciary means companies have no legal recourse if they don’t want to comply with Beijing’s orders.

The U.S. has called for an outright ban on Huawei but European allies have balked. The European Commission has issued recommendations that call for risk assessments as well as factoring in the legal systems of the countries where 5G suppliers are headquartered.

“As the EU continues its deliberations, we firmly believe that any future security principles should be based on verifiable facts and technical data.”

At the meeting in Prague, the cybersecurity officials came mainly from countries that are strategic allies, including European Union member states, the United States and its Asia-Pacific allies including Australia, Japan and South Korea and Singapore. NATO and European Union officials also participated but China and Russia were not present.

Europe has become a key battleground in the war over whether to ban Huawei, with countries gearing up to deploy the new networks, starting with the auction of radio frequencies this year.

A week after revealing a huge first quarter loss and the need to raise cash, Tesla is doing just that with CEO Elon Musk buying $10 million in new shares being offered as part of a stock and debt offering that could raise more than $2 billion.

Tesla said Thursday that it’s selling $650 million of common stock and $1.35 billion in convertible senior notes due in 2024 in two separate offerings. The company is giving the underwriters a 30-day option to purchase up to an additional 15% of each offering.

That would add up to about $2.3 billion before discounts and expenses and if the underwriters fully exercise their options.

Last week, Tesla reported its cash balance at the end of the first quarter shrunk by $1.5 billion since December, to $2.2 billion. Musk said during a conference call that Tesla might need to raise capital again.

The offering will give it enough liquidity to pay $566 million in notes that mature in November, plus provide cash to expand distribution of Tesla’s Model 3 in Europe and cover any spending needed from softening demand for all three of Tesla’s models in the U.S., Moody’s Senior Vice President Bruce Clark said Thursday in a statement.

Still, Moody’s kept a negative outlook and B3 rating on Tesla debt. That is six notches below investment grade.

In a March 30 note, the ratings agency wrote that the Model 3, Tesla’s lowest-price model, currently sells for an average of $55,000. To increase sales, the price has to drop toward $42,000, and to make enough money to pay the bills, Tesla has targeted a 25% gross profit margin on the Model 3, Moody’s said. Currently gross profits on a $42,000 Model 3 are “materially” below 25%, according to Moody’s.

“In order to achieve this margin target the company will have to undertake significant reductions in fixed and variable costs associated with the vehicle,” Moody’s wrote. “We expect that it will be a major challenge for Tesla to aggressively increase production/deliveries, shift the product mix toward the $42,000 price level, and simultaneously lower costs enough to achieve the 25% gross margin target.”

The Palo Alto, California-based Tesla lost $702.1 million in the first quarter, among its worst quarters in two years. Sales tumbled 31% in the period. Musk predicted another loss in the second quarter but said Tesla would be profitable again by the third quarter.

The surprisingly large loss followed the company’s first back to back quarters of profitability.

Tesla has lost more than $6 billion since setting out to revolutionize the auto industry. Musk expects that future profits will be driven by rising sales and the arrival of autonomous vehicles dedicated to a new ride-hailing service.

Musk has asked employees to stop leaking information to media outlets and letting them know that one had been fired for doing so.