Home All News Tech News Will 5G Make Our Lives Better or Busier? 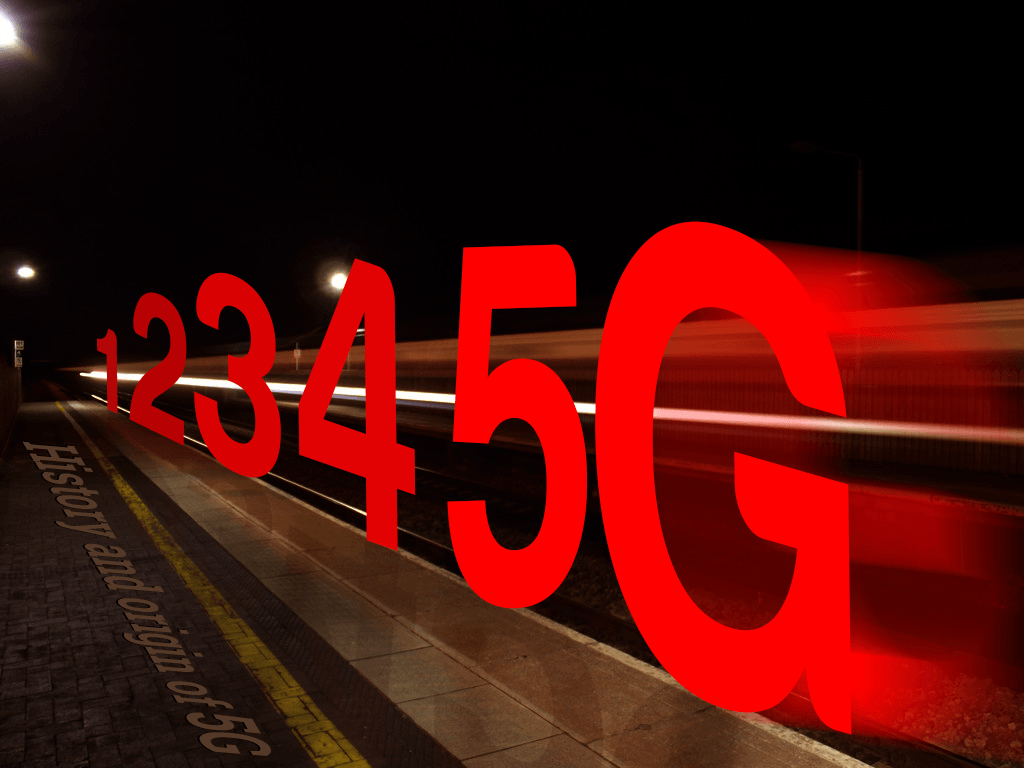 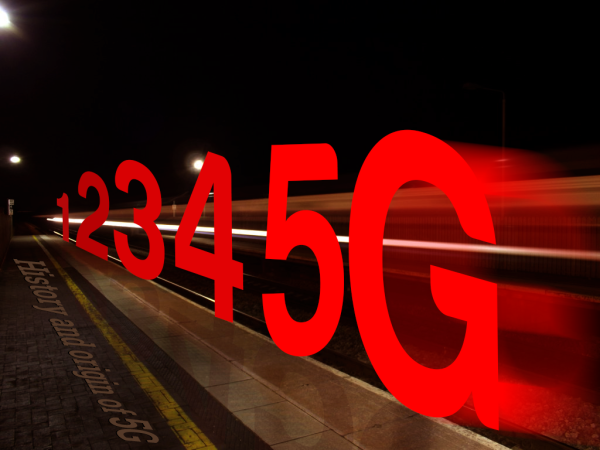 Remember that old Nokia commercial of one of their phones with a front cam? Some guy was walking at a mall when his phone rings so he scrambles through the mall looking for something which turns out to be a bed on display. He lies on the bed pretending to be sick and then accepts the call from his boss. If Wi-Fi and high speed 4G were available everywhere, that would practically be a reality. For professionals, there would really be no escaping from work. Imagine the scenario if something better than 4G were available such as 5G.

First, what is 5G? Presumably something better than 4G. 5G is not yet available but is already on the horizon. Last October 2014, Samsung successfully tested 5G and set a record speed of 7.5Gb/s. That’s fast enough to download a full-length movie in one second. Sounds good? We’ll just have to wait a while until worldwide infrastructure has been upgraded to handle 5G, perhaps 2020 or sooner. Sooner or later we’d eventually get past 4G, but 5G is actually partially a preparation for the upcoming internet of things. Freezers, toasters, thermostats, microwave ovens, CCTVs, drones and driverless cars connected to the internet. Basically anything with electronics, and that’s a lot of bandwidth sucking little devices that do nothing but monitor or be monitored will need to share all that bandwidth with millions of computers, tablets and smartphones. Also, in order to support such a multitude of devices, to ensure that driverless car and plane navigation remains safe, 5G is designed to be many times reliable than 4G. So reliable that it wouldn’t drop.

Now that that’s out of the way, it’s a bit hard not to get excited since today’s current internet standards are pathetic compared to what’s about to come. Some third world countries still count their committed rate 3G bandwidth below 200kbps on a good day just enough for a partially buffered YouTube clip. US customers in major cities have it at 20 to 25Mbps enough to enjoy Netflix. Television and mass media will be transformed on the advent of 5G and we might probably give up traditional television soon after that. Movies could be streamed directly from their studios to theaters to prevent piracy and finally, every mobile phone would have something similar to Apple’s Facetime, without any lag. True audio/video calling because the bandwidth can finally handle it.

With unbroken communication, information flows faster. We can do more and more things at once. Tasks that used to take us thirty minutes could last just ten minutes or less such as ordering take out, buying from Amazon, booking a flight, and sending email with a ton of attachments. Very busy days are ahead for the average pencil pusher/keyboard tapper.

Also, with enough information flowing through fast and unbroken channels, anyone could know what to do with regards to their respective jobs. People could be more efficient. Travel will be faster, shipments could get to their destinations quicker and we’ll have more and more transactions to handle. Let’s say a travel agency could book a hundred flights a day. With faster internet access, they could triple that amount and as revenue grows, they could get more agents allowing them to book more travelers. For every internet-dependent company that grows, the potential for more jobs increases. The economy grows. Faster internet through 5G would make our lives better from an economic standpoint.

For the average office worker however, life could only get busier, not easier unless they have a task quota, because the faster things get done, the more work that flows in. It’s a never ending cycle even back when everyone used to actually push their pencils on parchment. With faster, unbroken communications, no longer can field workers use bad connections as excuses to take short breaks. No longer can workers feign sick breaks. Phones need to be answered much like the situation described in the first paragraph. Employees will always be within reach of the office unless there’s a clean cut rule against working after 5.

Except for more busy days at the office, driverless cars wouldn’t be a bad idea. Seeing what’s happening back home at the corner of your eye while tapping away at the office isn’t a bad idea either. Lagless HD video communication with loved ones on the far side of the world would be great and real-time HD console gaming would be a blast. Not to mention instant loading of social media websites such as Facebook, Tumblr, Instagram, Pinterest would be insanely great.

If all they’re saying about 5G is true, then we should expect the world to become faster. Our jobs busier and our off-times somewhat better. Right now, we stress out at how slow the email comes in at the office and back home we look sleepy-eyed at the screen as our favorite website loads a bit slower than we’d like but enjoy it in the end. What I’m saying is, in the future with 5G, after a grueling day at the office, we can enjoy streaming lagless high definition movies, browse our favorite websites quickly or play lagless games with some guy from Korea. Our lives will both be busier and better. It’s a balance, because karma’s a bi@#(h.