Home All News Sports Tomas Berdych: An Underachiever With Plenty Of Promise 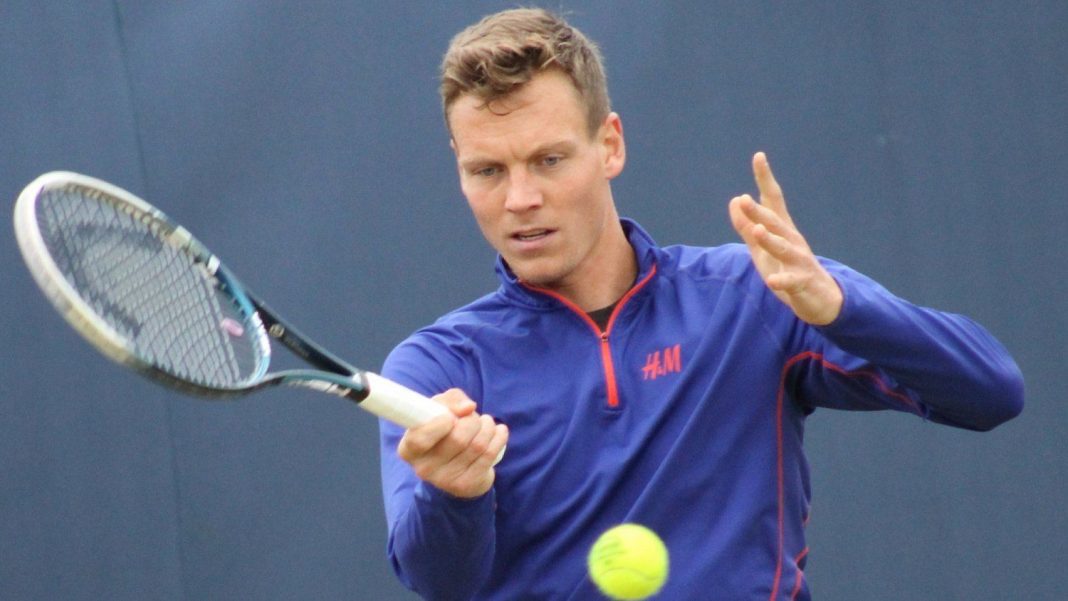 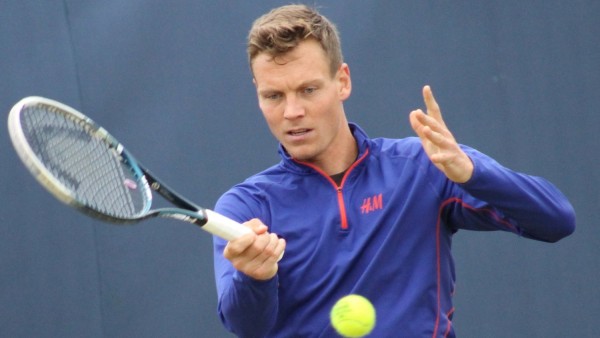 Tomas Berdych, the Czech Republic’s top player for a number of years now, is the World No. 7 after the rankings updated this week. While that ranking would be enough to satisfy most players on tour, Berdych feels that his career is “still missing some trophies.” Not surprisingly, when you look back at the past year of results for the Czech player you find only one title despite his high ranking. Unfortunately, it is hard to picture much of a brighter future for Berdych when one speculates on what is yet to come.

The Czech No. 1 has underachieved in the late rounds of tournaments for much of his career and the last year has been no exception. The only active title that the Czech player currently holds is from a 250-level event in Stockholm – not exactly the most prestigious event on tour. However the result from Stockholm was more the exception than the rule – normally Berdych loses when playing in finals as attested to by his record in championship matches over the last 52 weeks.

Currently Berdych is just 1-4 in the finals that he’s contested in the last year with losses in Oeiras, Doha, Beijing, and Rotterdam. It seems that the 6’5″ long-time top tenner, affectionately known as The Birdman, does not have the energy late in tournaments that he has in the earlier rounds, a characteristic that is common to many of the taller players on tour. 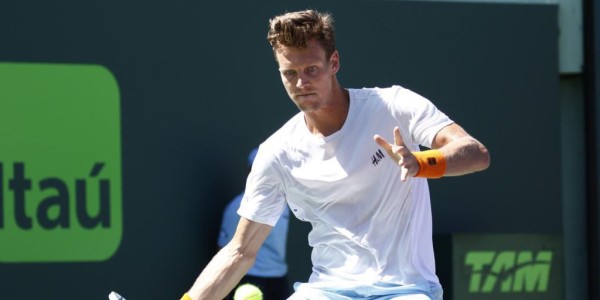 With that in mind, when looking ahead it is hard to picture the Czech No. 1 picking up any elusive titles of significant prestige. To date, Berdych has only claimed one Masters Series title, that coming from Paris in 2005. Furthermore, The Birdman has a weak record against the top players on tour – players that he would likely need to beat to claim any prestigious titles in the months ahead.

Let’s take a look at how Berdych has done against some of those rivals.

For starters, he is just 4-18 overall against Rafael Nadal, one of the Czech’s major nemeses. The Spaniard has blocked Berdych in numerous important events, including in the final of Wimbledon
2010.

Conversely, Berdych has enjoyed some success against Andy Murray, however none of the Czech’s six wins over the Scot have come in a semifinal or later. That means that, even when Berdych has defeated Murray, the current World No. 7 has still had to deal with other late round obstacles.

Berdych has also enjoyed a little bit of success against Roger Federer. The Czech star is 6-13 against the Swiss Maestro, not a bad tally against the player considered to be the best ever. However in championship finals, it has always been Federer who has owned the podium. He defeated Berdych, most noteably, in the championship match of the blue clay fiasco, otherwise known as the 2012 Madrid Masters.

But even if Berdych were to solve Murray consistently in the year ahead and even if Federer were to just flat out retire then Berdych’s major nemesis would still remain: Novak Djokovic.

Berdych has only found a way to solve the Serb in two of their twenty matches to date, sad commentary for those hoping to see the Czech claim major titles in the year ahead. It is worth noting that one of Berdych’s victories over Djokovic was in the biggest match the two players contested against one another, the 2010 Wimbledon semifinals. However it is worth counter-noting that Djokovic had not yet ascended to his very-very best tennis when he and Berdych met at the All England Club.

Another major obstacle, besides Nadal, Murray, Federer, and Djokovic, that the Czech star will have to deal with as his playing years dwindle is the remaining field of players. Younger stars like Milos Raonic, Kei Nishikori, Grigor Dimitrov, and maybe even David Goffin appear to be more talented than Berdych. Raonic and Nishikori, as examples, already outrank Berdych – when the other younger players emerge the Czech player will have all the more obstacles to clear if he is to win a Masters Series title or Grand Slam.

Personally, I think that those prestigious titles are all but out of reach now for Berdych now. I would look for the Czech to continue to work hard toward his goals. Accordingly, he should continue to pull off occasional upsets in the quarters of big tournaments here and there.

However don’t expect the Czech star to claim another Masters Series event and don’t expect to see him in the final of a Grand Slam. He has rarely had the energy in the late stages of the big tournaments and the 2015 Australian Open is a case in point.