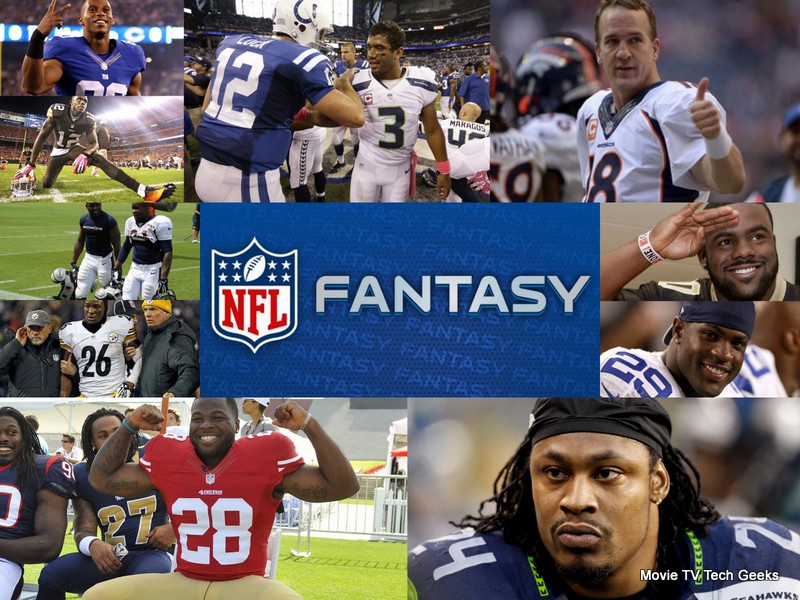 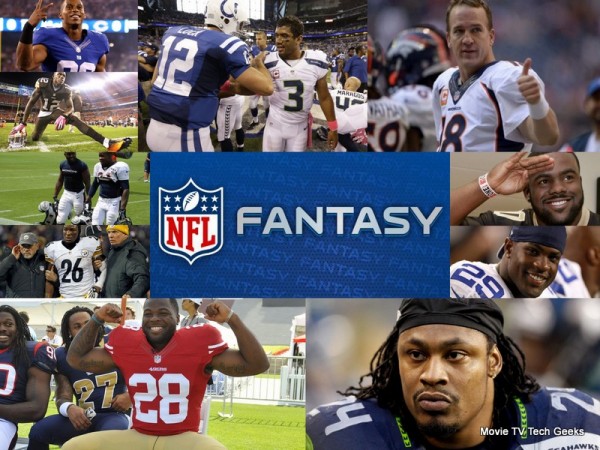 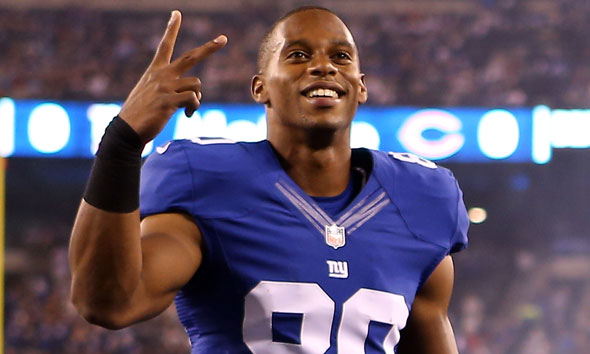 The return of Victor Cruz: With Odell Beckham Jr. having a fantastic rookie season and really stepping up in the absence of the injured Cruz, no doubt he will be a high-value player in 2015. However, ODB didn’t get to play much with Cruz this past season; and having both on the field at the same time, although good for the New York Giants, might hurt both of their fantasy owners. 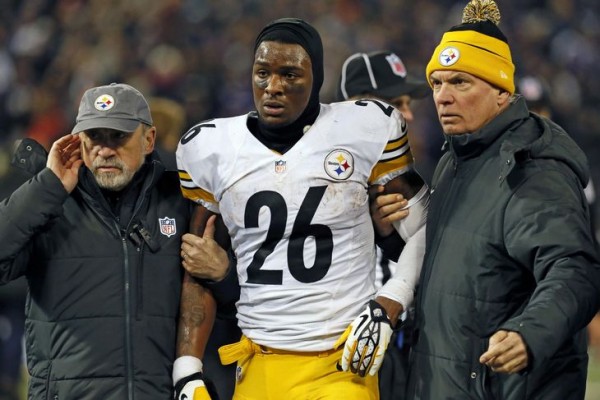 Le’Veon Bell’s possible suspension: After being charged with possession of marijuana and driving under the influence, Bell could face up to a four game suspension under the new collective bargaining agreement. All this should be is move Bell from a possible Number One overall pick to a late first or early second round pick. Bell is the best points-per-game fantasy back in the NFL, so he’ll have no problem finding a home in the world of fantasy football. 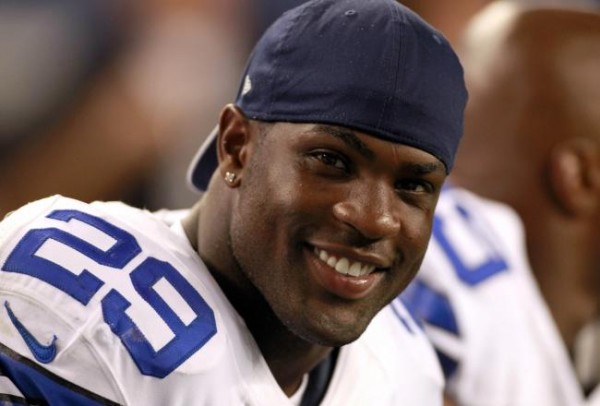 DeMarco Murray’s free agency: After leading the NFL in rushing yards this past season with 1,845, Murray will be a free agent this offseason. The big questions now are does Murray stay with the Dallas Cowboys and is he able to stay healthy in 2015. Murray tends to be injury prone, so drafting him first round could easily come back to bite fantasy owners. 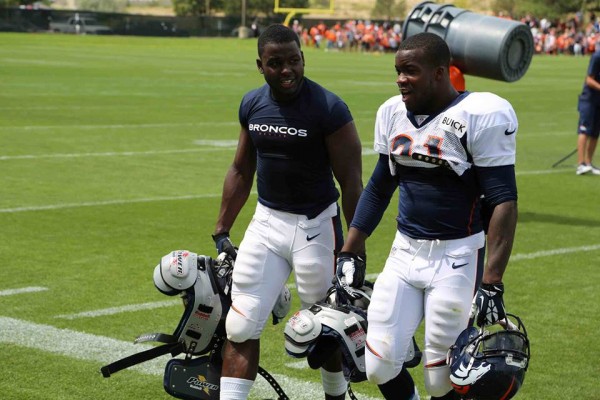 The return of Montee Ball and Ronnie Hillman: C.J. Anderson did fantastic this season despite being the 3rd string running back at the beginning of the year, and he will most likely be the Denver Broncos starting back in 2015. Ball was a second round draft pick in most leagues last season, but he failed miserably to live up to the expectations. Hillman is a great runner. With all three healthy, it will be interesting to see where they go in the drafts. 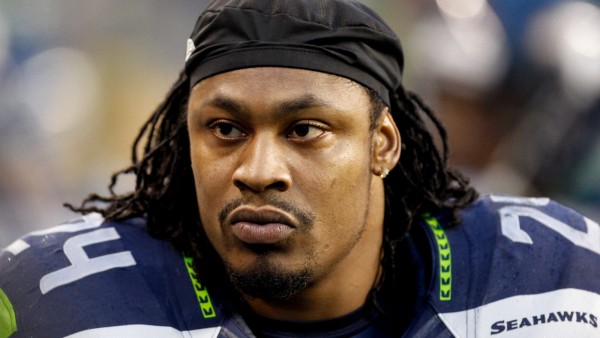 Is Marshawn Lynch finally finished?: Every year the Seattle Seahawks say that they’re done with Lynch and that he will not be with the team the following season, but every year he comes back. Lynch is arguably one of the best running backs in the NFL, but is this the year they finally replace him with a younger, cheaper back? 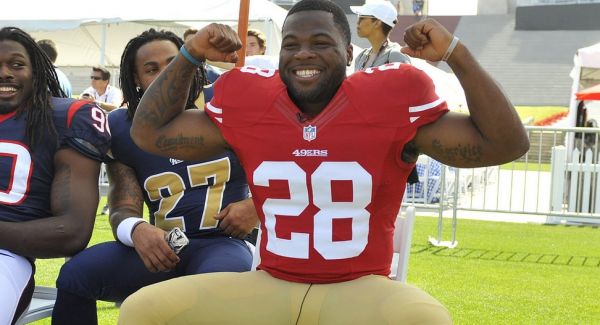 Carlos Hyde over Frank Gore: With the new coaching staff coming in and his 32nd birthday coming up in May, Gore has probably played his last game with the San Francisco 49ers. As a result, his backup Carlos Hyde will now be the work horse in the Niners offense. The 49ers have been a top-five rushing offense each of the last three seasons, so taking Hyde with a 3rd or 4th round pick could prove extremely beneficial. 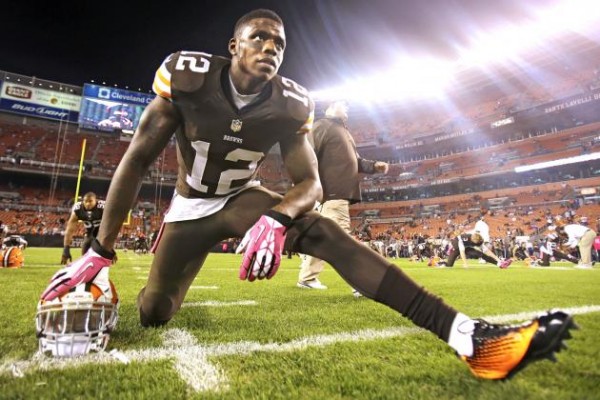 Josh Gordon’s future in Cleveland: The Cleveland Browns seem to be tired of their star wide receiver who can’t seem to stay out of drug trouble off the field. The Kansas City Chiefs, St. Louis Rams, and Oakland Raiders could all be possible landing spots, which would affect both Gordon’s value and Johnny Manziel’s back in Cleveland. 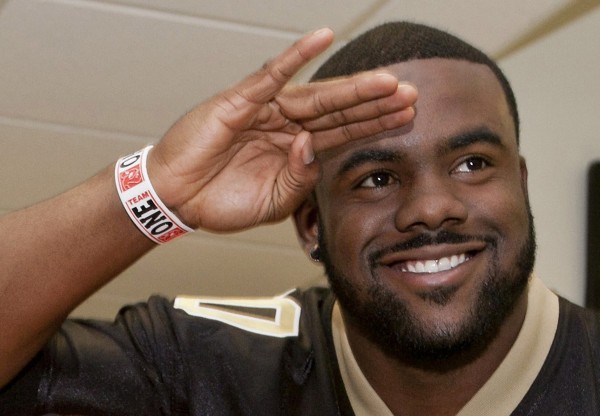 Mark Ingram staying in New Orleans: The former Heisman Trophy winner announced that he would like to stay with the New Orleans Saints, but with all the cap room issues in New Orleans this may be easier said than done. Either way, Ingram had a fantastic season in 2014; but going to a team that focuses more heavily on the run game may be beneficial for his fantasy owners. 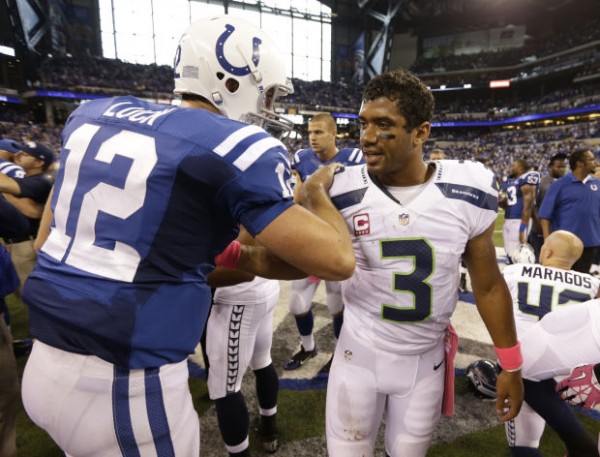 Russell Wilson and Andrew Luck’s pay days: Rumor has it that Wilson and Luck are due for huge pay days. In fact, Luck is supposedly going to receive a $140 million contract; and the Seahawks announced that they will make Wilson the highest paid player in the NFL. The bottom line is, if these teams pay their quarterbacks these ridiculous figures the rest of the team will suffer. Contracts like these could easily ruin both franchises. 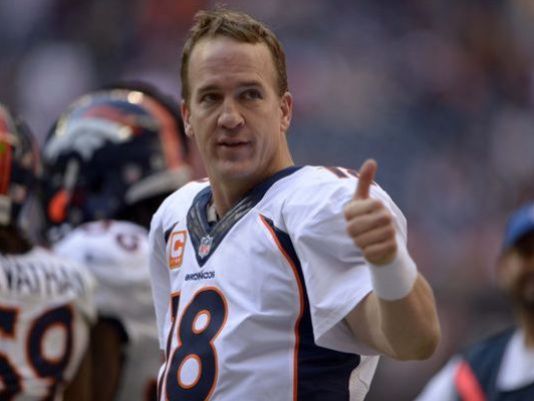 Peyton Manning’s return in 2015: We all know what the best quarterback in NFL history is able to do when he is healthy. If Manning returns to the Denver Broncos this will certainly be his final season, so he will be playing his heart out. If his numbers are 1,000 yards less than 2013 he’d still be the top fantasy quarterback in the NFL.