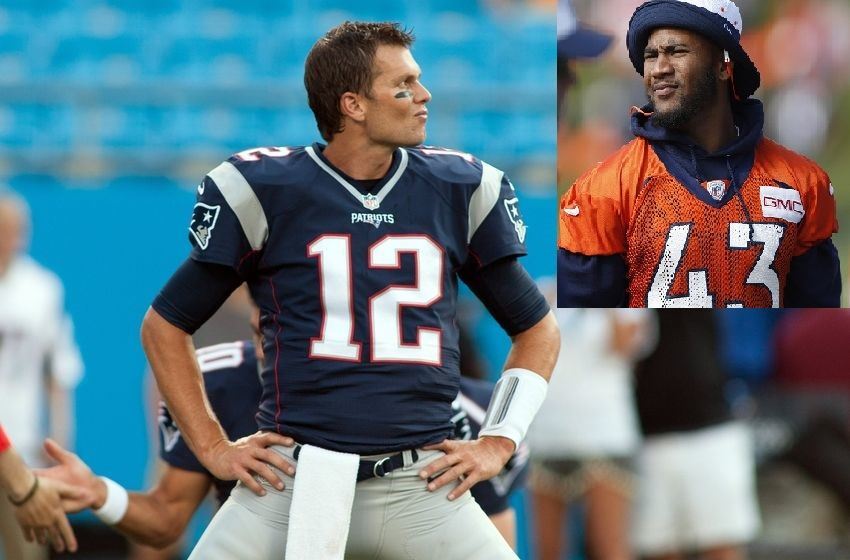 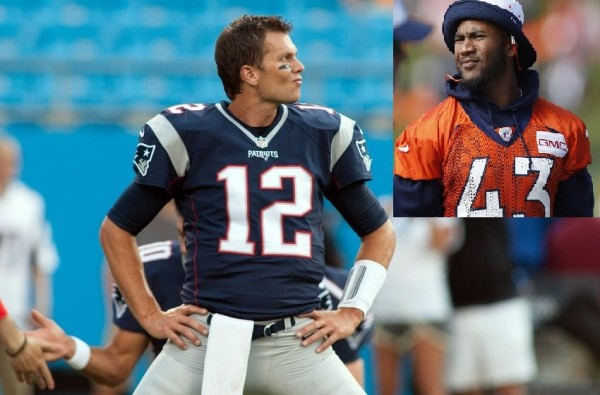 Thursday was not exactly the best day for the game of football.

The federal judge presiding over the Deflategate case ruled today that New England Patriots‘ Tom Brady’s 4-game suspension for cheating (again) was uncalled for and unwarranted. Then, not too long afterward, Denver Broncos safety T.J. Ward was suspended one game for an incident that most people were unaware of until today.

I’m not going to defend Ward. Throwing a bottle at a bartender isn’t normally a good idea, but he did accept full responsibility for his actions, manned up, and took the suspension. Instead, I’m just going to rag on Brady (yeah, I know, surprising).

To be perfectly honest, I’m still trying to figure out how this was legal. What Brady did would be like getting a detention at school for using your cell phone in class, and then suing the school for being unfair to you under their own rules which you signed up for.

Oh, and then the judge siding with you because you destroyed your phone and the school couldn’t physically prove that you did what you obviously did.

Yes, I said obviously. If you honestly believe that a couple of ball boys would alter footballs without Brady’s permission, then you need a brain scan. Even in some parallel universe where that is a valid argument, Brady would have noticed immediately, and not fixing the problem was more than enough to get Sean Payton suspended for an entire season during Bounty-Gate.

And the New Orleans Saints didn’t cheat…twice. I guess I just don’t understand the world anymore.

Well, no matter my opinion, the fact that Roger Goodell looks like a complete idiot once again is pretty clear, but what else is new. A few owners mentioned that his job is safe, so he lives to do something stupid another day.

Now the NFL is trying to save face by appealing the DeflateGate Tom Brady decision. Within hours of the ruling, the NFL appealed the order vacating Brady’s four-game suspension.

The league’s appeal, which will likely take months to resolve, ensures the litigation will continue to loom over the 2015 season.

“We are grateful to Judge Berman for hearing this matter, but respectfully disagree with today’s decision,” Goodell said. “We will appeal today’s ruling in order to uphold the collectively bargained responsibility to protect the integrity of the game. The commissioner’s responsibility to secure the competitive fairness of our game is a paramount principle, and the league and our 32 clubs will continue to pursue a path to that end.  While the legal phase of this process continues, we look forward to focusing on football and the opening of the regular season,” Goodell said in a statement.

So, the NFL continues making bundles of money while still losing the respect of many.