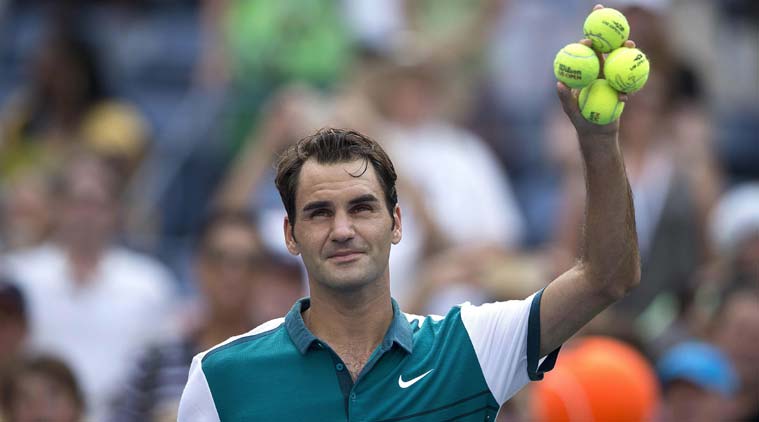 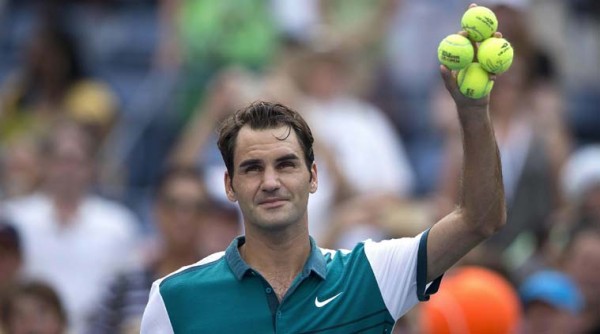 The second round is now over for men’s singles at the 2015 US Open. Accordingly, it’s once again time to issue a report card based on how various players performed in the second round. Starting with the failures and moving up to who made top grade in the round of sixty-four at Flushing Meadows, once again, here’s my take on who is meeting expectations, who is exceeding them, and is falling short.

Dimitrov was the biggest favorite to see elimination in the second round, a result that follows a lengthy patch of mediocre tennis. I alluded to the Bulgarian’s poor form a couple weeks ago in another article at this site and stated that he needed “a stellar run at the 2015 US Open in the worst way” in order to inject some momentum back into his career. Falling well short of “a stellar run” Dimitrov fell to veteran Mikhail Kukushkin on Wednesday. In doing so, Dimitrov earns the lowest grade for round two of this year’s Flushing Meadows tournament. He remains a player with much to prove on tour.

At the moment, there’s something not quite right in the Wawrinka camp. He has won his first two matches, in fact he won them both in straight sets. However he’s been extended to several lengthy and well-contested sets against opponents that one would think the Swiss No. 2 would be blowing away if he was at the top of his game. The unquestionable conclusion in my mind is that Wawrinka is not at the top of his game.

It may very well be that the reigning French Open champion is stalling on a plateau of satisfaction after achieving such imminence. Time will tell but Wawrinka will probably NOT have to play better in the third round to advance at the 2015 US Open as he has drawn Ruben Bemelmans. However either Viktor Troicki or Donald Young may expose Wawrinka’s poor form in the fourth round if he does not sharpen his game first.

Murray faced a test from Adrian Mannarino in the second round, a match that required that the Scot come back from down two sets to love. While such a comeback is definitely something to feel positive about usually the top favorites in a tournament are more efficient in their opening round wins. Murray’s win keeps him alive in the 2015 US Open and that’s all that matters. Nonetheless he spent some extra energy on the courts on Thursday that may have some negative effects on his game later in the tournament.

Anderson won ATP-Winston Salem last weekend, a 250-level event played in the southern parts of the USA. It would have been easy for him to let down at the US Open however he has maintained his high level of play. In round two he hit 20 aces against just three double faults. Meanwhile the South African won 92% of the points on his first serve, an incredibly impressive statistic. Anderson is a credible threat to Murray if the two players meet in the fourth round, especially if Murray does not find his ‘A’ game.

Djokovic, as the tournament’s top seed, has not faced a difficult player as of yet at Flushing Meadows 2015. However he is through rounds one and two with hardly any energy spent. The World No. 1 took out Andreas Haider-Maurer in about an hour and a half in the second round, meaning Djokovic has not even played three hours of tennis through rounds one and two. That bodes quite well for his future success at the event.

Federer continued to play the sharp tennis that has made him the second favorite at Flushing Meadows this season. In round two, the Swiss Maestro made quick work of Belgian veteran Steve Darcis. Accordingly, Federer’s energy levels should remain high in the upcoming third and fourth rounds. The Swiss Maestro looks more dangerous in the present Grand Slam than he has in many others in recent years.