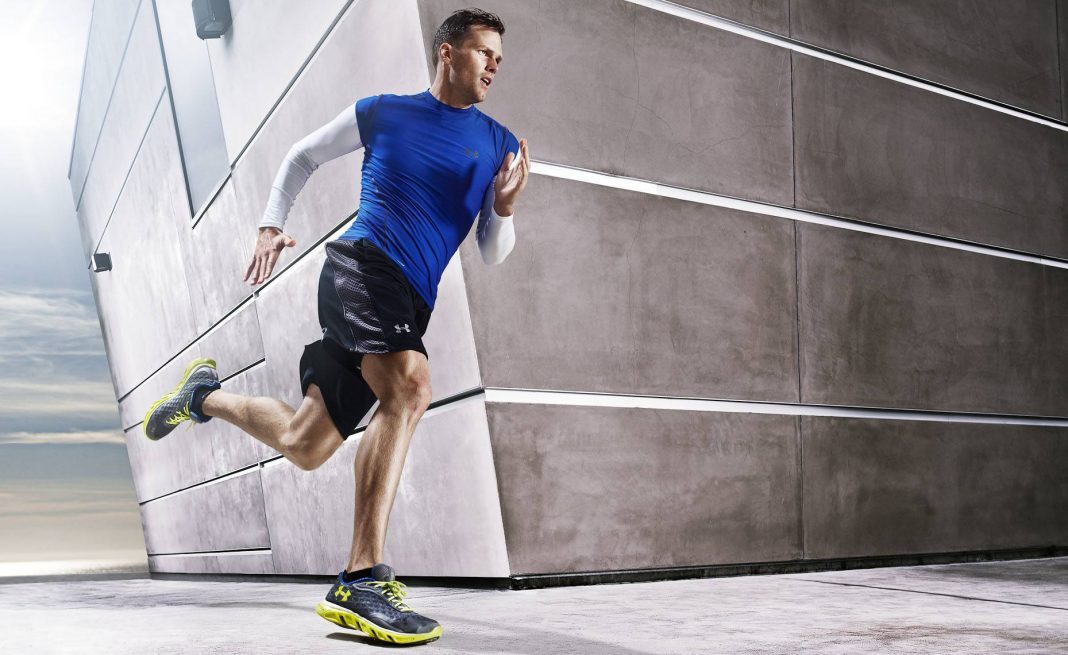 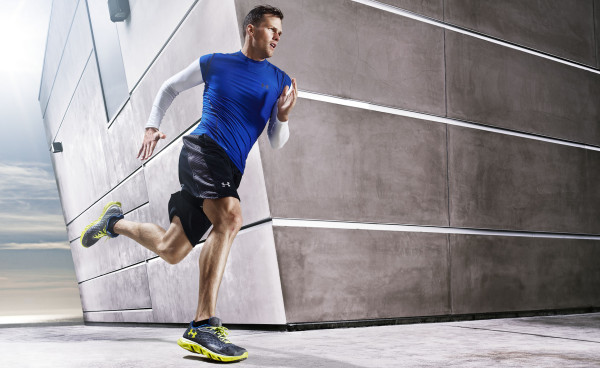 It’s unlikely to happen, but if the New England Patriots star quarterback Tom Brady doesn’t win his Deflategate appeal, he could get hit in the bank account for nearly $2 million due to his four game suspension. That would hurt a little, but knowing that he’s still got the full support of Under Armour, who’s been one of his three main sponsors for five years now. His others include Movado and Ugg bringing the NFL star around $7 million annually, according to Forbes.

There’s been no mention of jumping off the Brady ship from his other sponsors as his appeal hearing with NFL commissioner Roger Goodell comes on June 23. Most people are expecting his plea to have his suspension dropped or reduced to be granted. Having a good friend of your team’s owner isn’t such a bad thing to have in a judging position.

Under Armour chief executive Kevin Plank called the Patriots quarterback “one of my favorite people on earth” and “as honest as the day is long,” along with making sure the world knows he still has his strong backing Wednesday during an appearance at the Boston College Chief Executives Club. 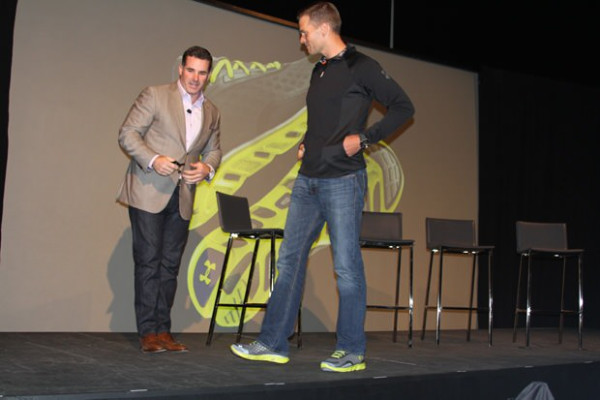 “Tom Brady is one of the best people I’ve ever met and has the highest integrity,” Plank told an audience of business executives that also included Patriots president Jonathan Kraft, Red Sox vice president Sam Kennedy, TD Garden president Amy Latimer, and Harvard basketball coach Tommy Amaker. “I think there’s several more chapters to play out, so let’s let it play out and we’ll go from there. Tom has our undying support.”

It also doesn’t hurt that both Brady and wife/supermodel Gisele Bundchen have received Under Armour stock in their deals. Brady’s going to turn out just fine as fans have rabidly supported him throughout all of Deflategate.