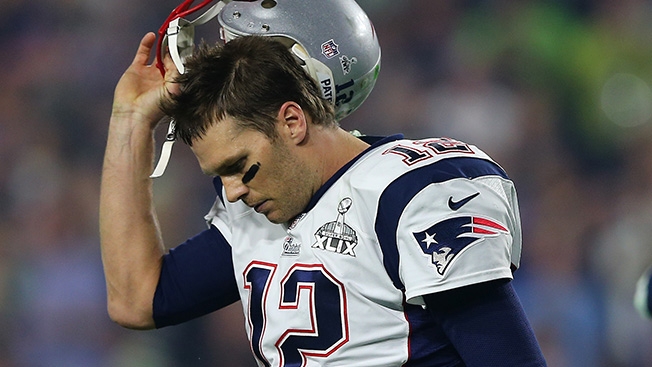 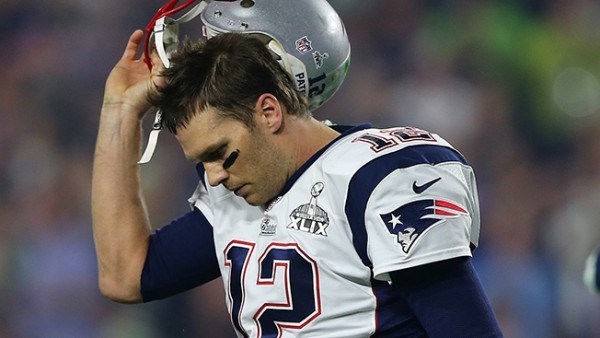 Brady’s intent to appeal was announced basically immediately after the original suspension was made public, but every part of the process seemed to take a lifetime. It took months for the hearing to even take place, and then the hearing itself took 10 hours.

Goodell (surprise, surprise) was part of the ridiculous delay as Brady’s side fought to have him removed as arbitrator and blah blah blah. And then it took him another handful of weeks to finally decide that the suspension is going to be upheld.

So that’s it, right? Brady is going to take his lumps like a man, much like owner Robert Kraft did with the fine and loss of draft pick? After all, he pretty clearly had something to hide. I mean, who destroys their phone and SIM Card just as the private investigator and NFL are calling for it?

“Brady’s deliberate destruction of potentially relevant evidence went beyond a mere failure to cooperate in the investigation,” stated the NFL in its ruling, “and supported a finding that he had sought to hide evidence of his own participation in the underlying scheme to alter the footballs.”

Even Goodell—a good personal friend Kraft and a very lenient disciplinarian of the franchise during Brady and head coach Bill Belichick’s first cheating scandal, Spygate—described Brady as “engaged in conduct detrimental to the integrity of, and public confidence in, the game of professional football.”

Well, to answer the early questions I posed: No, Hell No, and apparently Tom Brady.

That’s right, Brady plans to drag this on a bit more by suing the entire NFL, claiming that it is “Common Practice” for him to destroy his old phones and SIM Cards. Apparently Brady just goes through phones like the average American goes through chips and dip while watching him on TV.

We get it, Tom. You make more money than us. But honestly, the fact that he destroyed his phone completely makes me suspicious about other things.

Let’s be honest, no ball boy would willingly jeopardize his spot with the team by altering balls without the quarterback’s say so. There’s no way these kids would risk screwing something up by deflating a ball unless Brady told them to. That should be common sense.

The scary thing to me is that Brady was so vehemently against giving up his texts that he destroyed his phone. More than 75 percent of the country already thinks he’s a cheater. But to completely destroy the phone and SIM Card? My question now is what else is Brady hiding?

Just something to think about. Either way, looks like we’re in for another month or two of unnecessary drama in football.