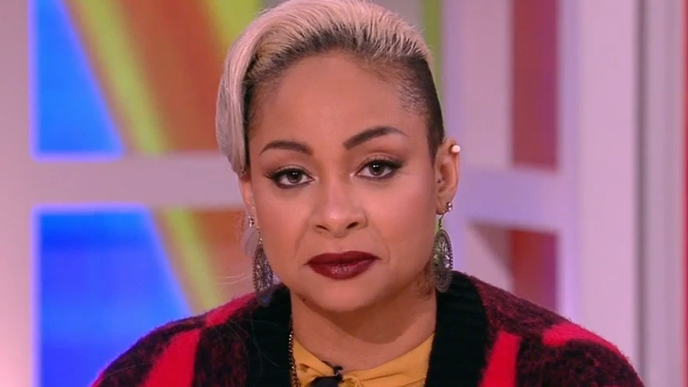 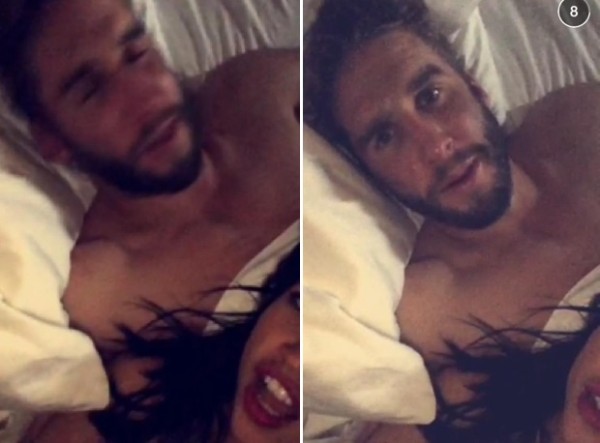 In June, The Bachelorette’s Kaitlyn Bristowe accidently posted – and then quickly deleted – a picture on SnapChat of her in bed with Shawn Booth as we reported back then.

Unfortunately, before she deleted it, plenty of her fans took screenshots of the image and it circulated, which lead people to believe that Kaitlyn had accidentally given away the winner of her season.

Yesterday was the season finale of The Bachelorette and it seems like the SnapChat was in fact a spoiler.

While the newly engaged couple was being interviewed on Jimmy Kimmel Live! Kaitlyn and Shawn finally broke their silence about the whole incident.

“We were sending Snaps to one of the producers…[And then] I pick up my phone to go on Twitter, and there’s hundreds of pictures of my stupid face laying in bed with her. I started having a panic attack. I couldn’t even breathe.”

“We went to full panic mode.”

They both revealed that the producers at ABC were very angry about the whole ordeal, however, it has not been reported whether there was any monetary punishment or not (note: there is a clause in The Bachelorette contract about releasing anything that could give away the ending). 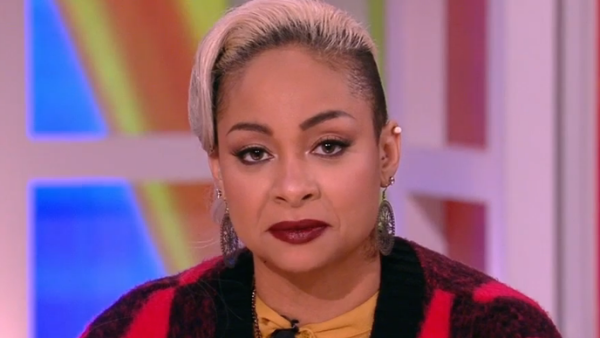 On Tuesday’s The View, child star Raven-Symone, who is now a co-host on the show, opened up about her body image and how it was affected while growing up in the entertainment business. Raven admits “it was definitely hard” trying to maintain a healthy body image while growing up surrounded by producers and high-powered executives.

“I remember not being able to have the bagel or anything at [craft services]- we call it crafty – where it’s just a table of food ready for you to eat whenever you want. And I remember people were like, ‘you can’t eat that. You’re getting fat.’ I’m like ‘I’m 7! I’m hungry!’”

Earlier, she revealed to People magazine that the pressure for her to not gain weight was constant, “even until [she] got to 180 pounds on That’s So Raven.”

After the Disney show ended in 2007, the star took a break from Hollywood, as she “was really stressed out.”

During this break, Raven was able to focus on her health without all the external pressure. In doing so, she shed nearly 70 pounds. She reveals she felt she was able to do this without “losing an ounce of her identity,” which wasn’t the case when she was being manipulated as a Disney star.

Raven isn’t the only Disney star to battle weight and body image issues. Fellow Disney star Demi Lovato has also been very public about her troubles that arose from the pressure she was under to stay slim while starring on her Disney Show Sonny with a Chance. These issues eventually lead to Lovato entering rehab for an eating disorder and substance abuse. However, since then and leaving Disney, Lovato also has come along way in recovery and leading a healthy life. 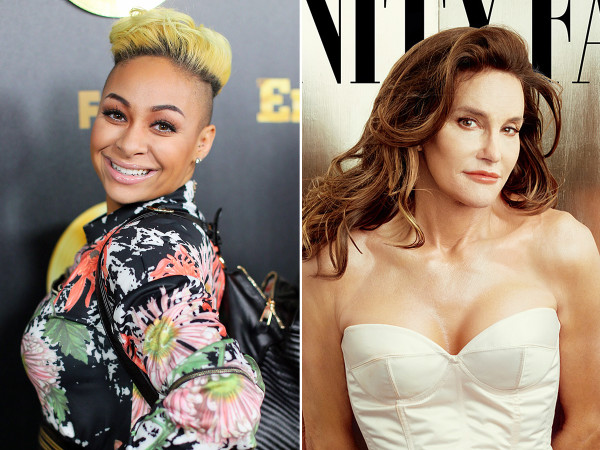 Funny enough, while Raven-Symone whines that others gave her issues, she has no problem talking about her issues with Caitlyn Jenner.

“I think it’s wonderful, and yes, it needs a light being shined on it,” Symone, 29, who came out herself last year, noted of the LGBTQ community. “When I came out, I didn’t go and go hardcore and be like, ‘I’m going to save the world for LGBT…’ You’ve got to learn it. You’ve got to learn it first, and she’s not, really.”

Rosie Perez, who’s on her way out The View’s door, diplomatically suggested that Jenner may have waited for the right time, but Symone shot her down quickly. Funny, she felt that she was perfectly fine when she came out and was ready to join that platform. She’s one person in my community that I would prefer would leave this platform and make another group of people look bad.

“Well, I think you can be strategic before you come out as well,” the former Disney star responded. “Before [I came out], I was definitely repping the community, even when I wasn’t saying this is what I was. And I’m not faulting [Caitlyn], because yes, we need [her]. It’s too fast, too soon.”