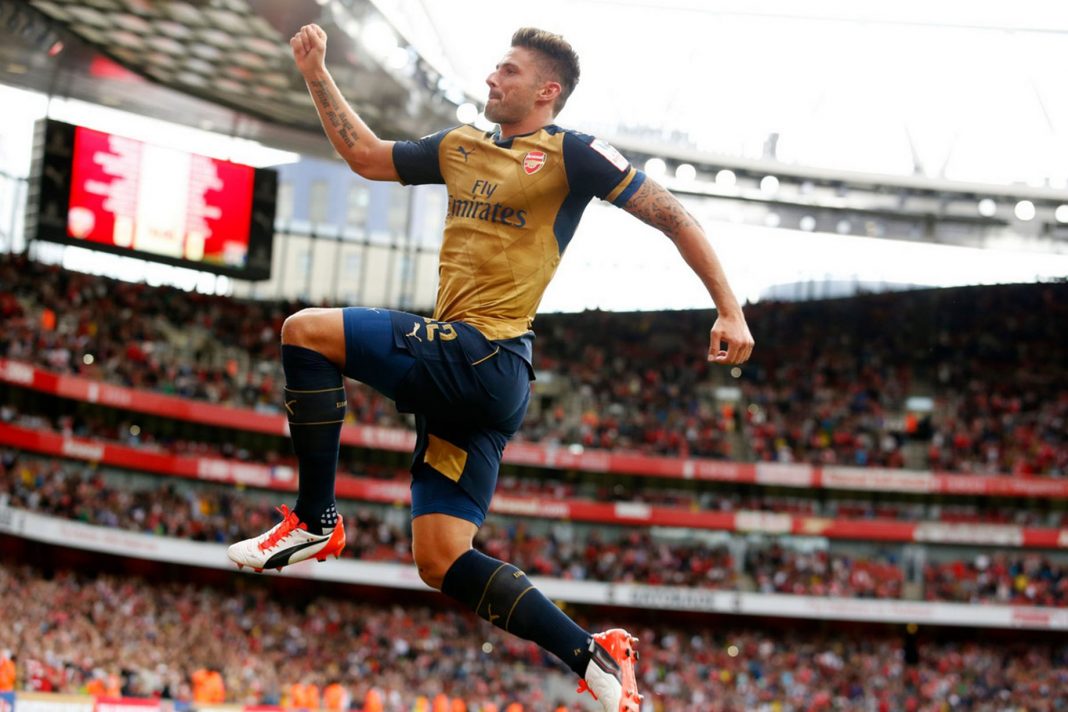 For only the second time in the history of the annual match, Chelsea and Arsenal come together this Sunday. Mark your calendars for August 2, when Jose Mourinho and Arsene Wenger meet to compete for the first silverware of the season.

The Gunners are the third most successful team in the history of the annual match after Manchester United (20) and Liverpool (15). The North Londoners have won the cup 13 times in contrast to Chelsea’s four triumphs. Last time when these two sides met in this annual event in 2005, Chelsea defeated the Gunners 2 – 1.

This 93rd Community Shield match will be played at Wembley after both the teams return from their pre-season tours. Petr Cech’s first outing in an Arsenal shirt will be against his former club. The towering goal keeper won almost all the major laurels with the Blues before being replaced by the Belgian keeper Thirbaut Courtois. The 33-year-old moved to Chelsea’s rivals as he didn’t want to move away from London because of his family.

Many are suggesting that Cech’s transfer to Arsenal have made them genuine title contenders. The former Chelsea player’s experience and brilliance will be crucial for Arsene Wenger’s men. Chelsea skipper believes that his former teammate can even save upto 12 or 15 points for his new team.

“There’s talk of Arsenal signing Petr Cech and, if they do get him, he will strengthen them for sure. He will save them 12 or 15 points a season,” the former England skipper told the Alan Brazil Sports Breakfast show.

“Petr was an unbelievable professional last year. When you get left out of the team it can be hard to accept but, when he came in [to the side], he was exceptional.

“He deserves a lot of credit for that. We understand he wants to play first-team football but nobody wants to see him leave the club.

“He’s going to be sorely missed and will improve any side he goes to.” 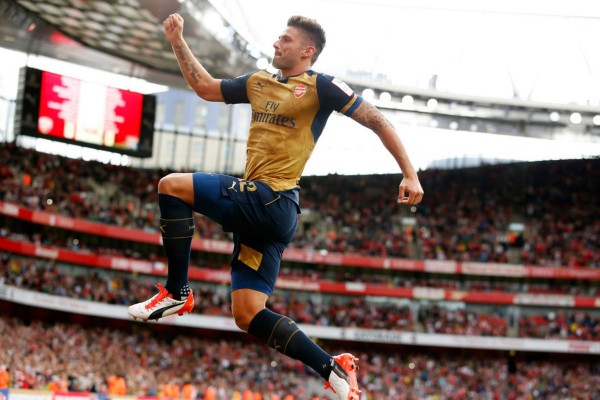 Cech also brings in his winning mentality to the squad which could also be infectious. His presence in between the sticks and in the dressing room will certainly boost the whole squad and the manager.

In their last five matches in all competitions, including the pre-season games, the Gunners have won each of them. The West Londoners’ faultless record was spoiled by New York Red Bulls in the International Champions Cup in the United States. But Chelsea are way ahead of their arch rivals when we compare the last five head to head clashes. Chelsea have had the upper hand in three out of five games and the Gunners have failed to record even a single victory.

The first match of the 2015-16 Premier League season will be played at Old Trafford on August 8 as Van Gaal’s new look Manchester United plays host to Tottenham Hotspurs.