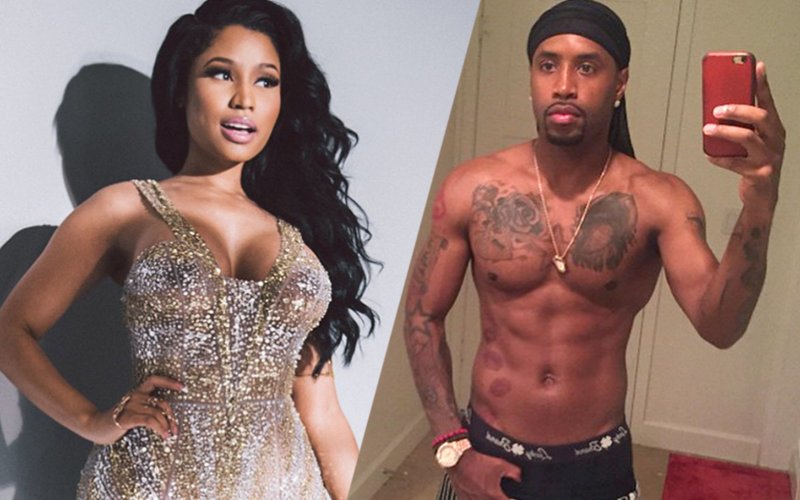 The hump day grind is so real. We are half way through the week and people are destroying phones like Tom Brady or taking on Meek Mill like Drake and Nicki Minaj’s ex Safaree Samuels. 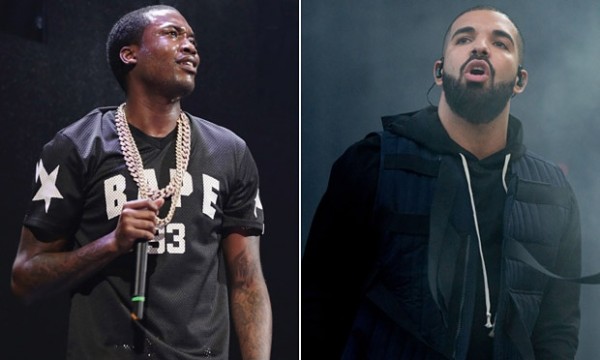 Drake is definitely at it again and this time he isn’t leaving anything to chance. I mean if we didn’t know he was talking about Meek Mill before, there is pretty much no shadow of a doubt that he is now.

And the lyrics makes me believe even more that Nicki has something to do with their private beef that has become very public as he makes reference to her several times in his second diss track “Back to Back.”

“You love her, then you gotta give the world to her. Is that a world tour or your girl’s tour? I know that you gotta be a thug for her. This ain’t what she meant when she told you to open up more…I don’t wanna hear about this ever again. Not even when she tell ’em that they better as friends.”

And that’s not even the half of it. Aside from throwing shade about Meek’s relationship with Nicki, he majorly disses the Philly rapper on starting something he doesn’t seem to want to finish.

“Whoa, very important and very pretentious. When I look back I might be made that I gave this attention. Yeah but it’s weighting heavy on my conscience. Yeah, and fuck you left a boy no options….Yeah, trigger fingers turn to twitter fingers
You gettin’ bodied by a singin’ nigga.

I am waiting to see what Meek will say next, although he might not say anything because of Nicki. But he did start it and I really like Meek so I hope he shows that he can finish it… or at least get some jabs in there. 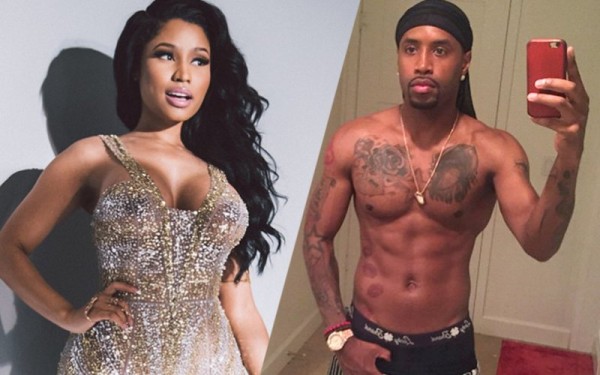 I get it Safaree Samuels. You have been in a long-term relationship with one of the hottest chicks in the game and now, you feel a little lost. But do you really want to pounce with the big rap dogs?

I guess so as he comes for his ex in his new song “Lifeline” which pretty much says that his wrote Nicki’s album The Pinkprint. In the song he raps,

“This nigga bent outta shape with a gorilla face…My bars on The Pinkprint no one will ever match/ My dick print, little nigga, you can never match.”

And he definitely has some words for Meek.

“When you was pulling up, I was pulling out… I know real shit I ain’t gonna talk about…I seen the text messages, I seen the emails…Somebody tell me why he’s talking like a female,”

Well, they aren’t the most lyrical of lyrics but there is probably some truth to them. 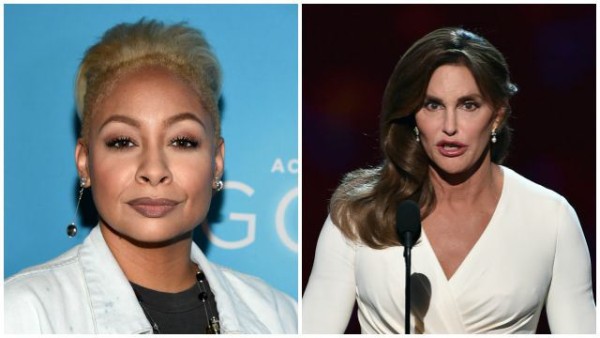 Raven-Symone Keeps Getting Under People’s Skin

If this chick is not “misspeaking” about her blackness (or lack thereof), she is ruffling the feathers of other celebrities with her words. All I keep saying to myself when I see her on TV or hear anything that she says is what the hell was The View thinking when they added her to their payroll.

Anyway, she is at it again this time saying Caitlyn Jenner has “got to learn it first” referring to the LGBTQ community.

In response to Rosie Perez mentioning that possibly Caitlyn was waiting for the most opportune time to help further the conversation, Raven said,

“Well, I think you can be strategic before you come out as well…Before [I came out], I was definitely repping the community, even when I wasn’t saying this is what I was. And I’m not faulting [Caitlyn], because yes, we need [her]. It’s too fast, too soon.” 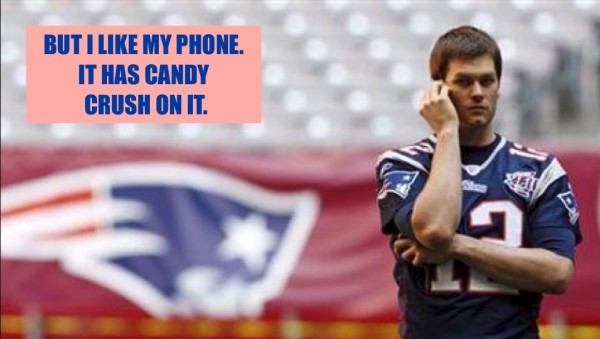 Oh Tom Brady. It is very interesting to me that he is declaring his innocence in the whole “deflategate” situation, but yet some of his actions have been directly opposite of someone who is innocent.

He very proudly stated, via his Facebook page, “neither I, nor any equipment person, did anything of which we have been accused.”

He went on further to express his disappointment in the NFL upholding their decision to suspend him four games and is upset that Goodell “dismissed my hours of testimony, and it is disappointing that he found it unreliable.”

And in reference to the phone that he “destroyed” he says,

“I replaced my broken Samsung phone with a new iPhone 6 AFTER my attorneys made it clear to the N.F.L. that my actual phone device would not be subjected to investigation under ANY circumstances.”

Here’s my thing, something happened that someone made happened causing the situation. It was not a fluke or an isolated event. And of course no one would ever admit to it really doing it because then, ya know… it would show the double standard that exists.