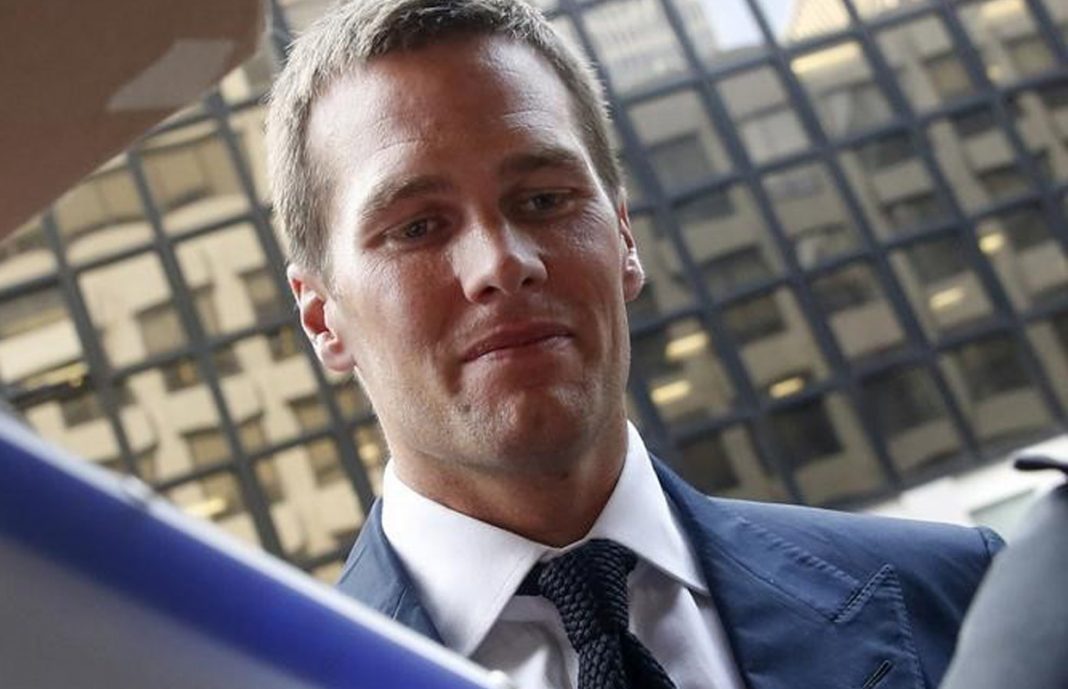 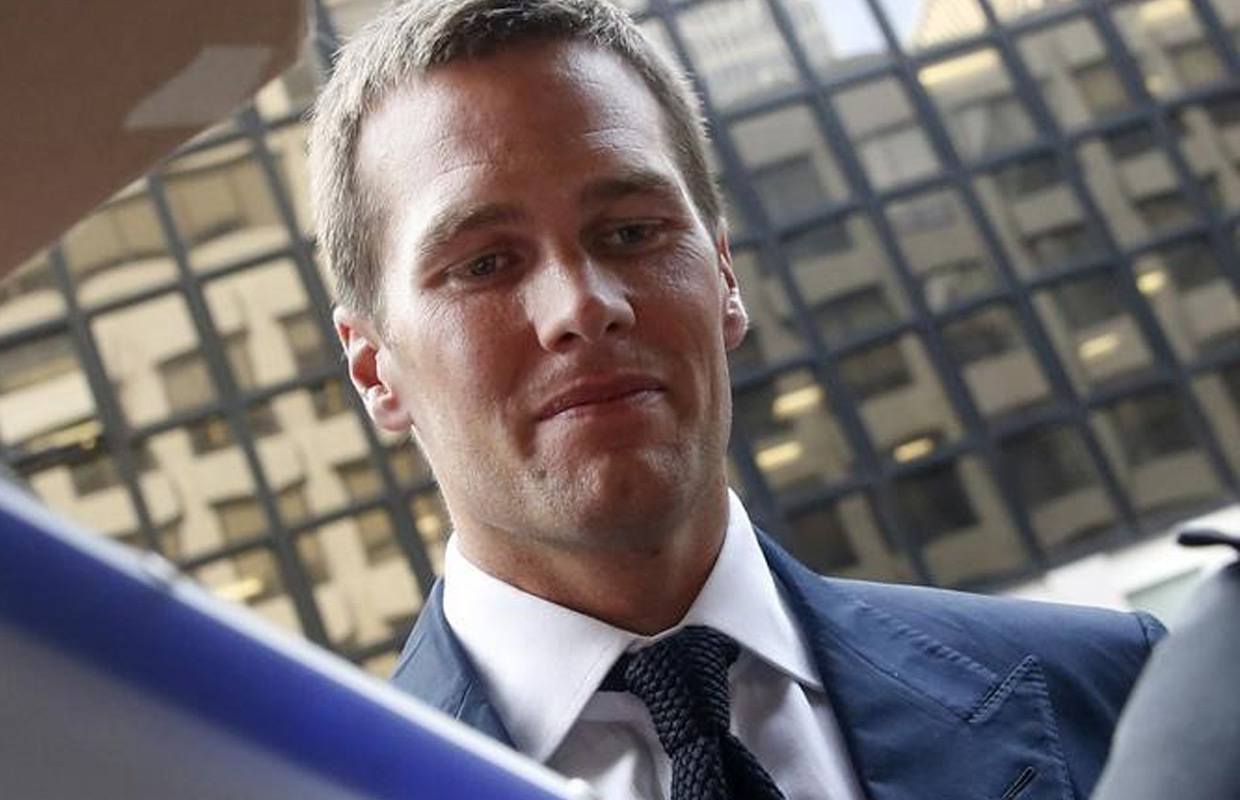 Tom Brady is determined to not let DeflateGate end, that is until he has beaten it. His pricey legal team has gotten the New England Patriots quarterback another two weeks to work on his appeal.

Tom Brady‘s lawyers will get another two weeks to appeal his “Deflategate” suspension. The NFL Players Association has received a 14-day extension until May 23 to decide whether to file written arguments in an appeal to overturn Tom Brady‘s four-game Deflategate suspension imposed by the NFL.

The 2nd U.S. Circuit Court of Appeals in Manhattan said Brady could have until May 23 to decide whether to ask for a rehearing in front of the same three-judge panel or a new hearing — called “en banc” — in front of the entire circuit.

The court ruled 2-1 on April 25 ruled that Commissioner Roger Goodell was within his rights to suspend Brady for four games for his role in using improperly inflated footballs in the 2015 AFC championship game.

Brady was given two weeks to appeal. But since then, he has added top lawyer Ted Olson to his team.

Olson has experience arguing in front of the Supreme Court, including in the Bush v. Gore case that settled the 2000 presidential election. Olson was also involved in the case that overturned California’s ban on same-sex marriages. 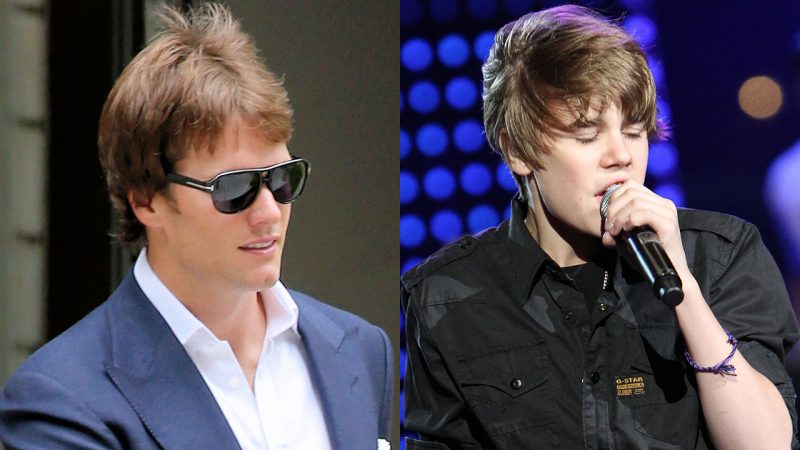 In the meantime, Brady’s been rocking a retired Justin Bieber cut.

Under the new schedule, the players union will have until May 23 instead of May 9 to formally ask for an en banc rehearing. After that, if the 2nd Court takes the unusual step to rehear the case, then Brady and the NFLPA can begin the time-consuming process of endeavoring to have the federal appeals court ruling that sides with the league overturned.

A three-judge panel of the 2nd Circuit ruled 2-to-1 on April 25 that Commissioner Roger Goodell did not deprive Brady of “fundamental fairness” with his procedural rulings.

It was the latest legal step in the scandal that fueled fresh debate over what role, if any, Brady played in using underinflated footballs during the AFC Championship Game in January 2015. Brady’s New England Patriots defeatedIndianapolis Colts 45-7 in that game and then won the Super Bowl.

The 2nd Circuit said the contract between players and the NFL gave the commissioner authority that was “especially broad.”

Since then, the NFLPA has added high-profile attorney Theodore B. Olson to its legal team as it continues to explore all options in defending Brady against the league.

Olson has experience arguing in front of the Supreme Court, including in the Bush v. Gore case that settled the 2000 presidential election. Olson was also involved in the case that overturned California’s ban on same-sex marriages.

The appeals ruling follows a September decision by Manhattan Judge Richard Berman that went against the league, letting Brady skip the suspension last season. Goodell insisted the suspension was deserved.

The Patriots open the 2016 season on Sept. 11 at Arizona, followed by games at home against the Dolphins, Texans and Bills. Brady’s backup at quarterback isJimmy Garoppolo, who appeared in 11 games over his first two seasons but hasn’t made a start.