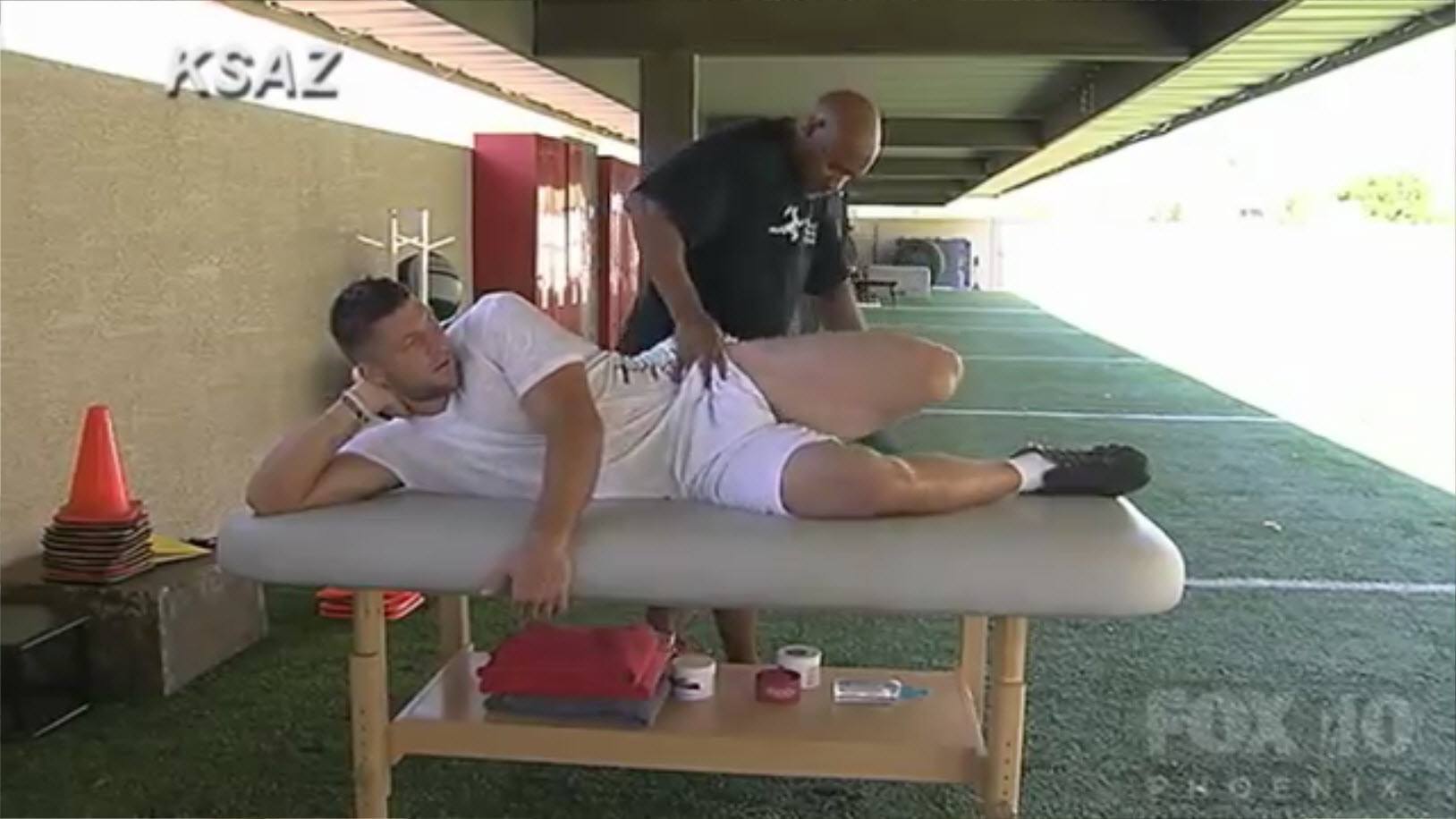 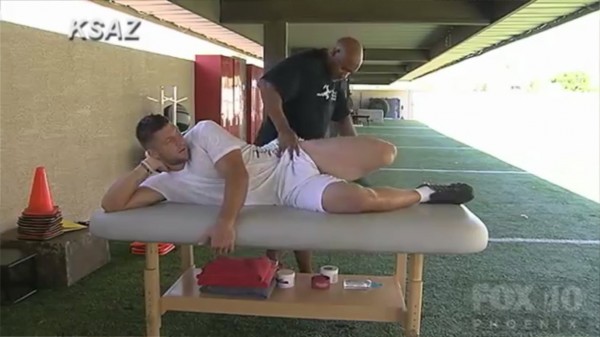 It seemed like Tim Tebow had fallen off the radar after the hoopla over the Patriots cutting him last August, but suddenly he’s eeking back onto the cultural consensus. After so much silence, earlier this month Tebow revealed that he was working as a football analyst for ESPN’s new SEC Network beginning August 14.

“I love doing this,” an enthusiastic Tebow told The Associated Press on Wednesday. “I want to do this for a long time. I love talking football and I love being around it.” He was quick to add that the suit was his least favorite part, and that he’s much prefer to be in shorts or pads.

This news stirred up his old college coach Urban Meyer who seemed stymied that Tebow was still unable to get an NFL team to take him on. “I still don’t get that part of it,” Meyer said. “He’s the second-most efficient passer ever to play college football. He had really good personnel around him [at Florida] and we utilized his skill very well,” Meyer continued. “I think in a traditional setting, it is difficult, but there’s a lot of non-traditional offenses now in the NFL.”

Tebow casually mentioned in an AP story that his agent has gotten a few calls from ‘interested’ NFL teams. This was over a week ago, but it’s got people talking about Tebow again. His fans are still very rabid, but it doesn’t seem like the NFL feels the same inspiration as they do. 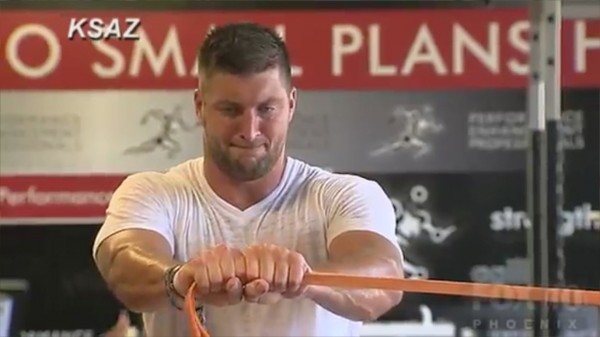 As you can see in the video below, Tebow’s still training like he’s at football camp with the Danney-Ball special workout, so he’s keeping the faith like many of his fans.

Carolina Panthers head coach Ron Rivera does love to tell the media about his love for Tebow, but with that much love, you’d think he’d make an advance, but at least for now, the guy has a good gig, and he’s still got his hand in the football game.