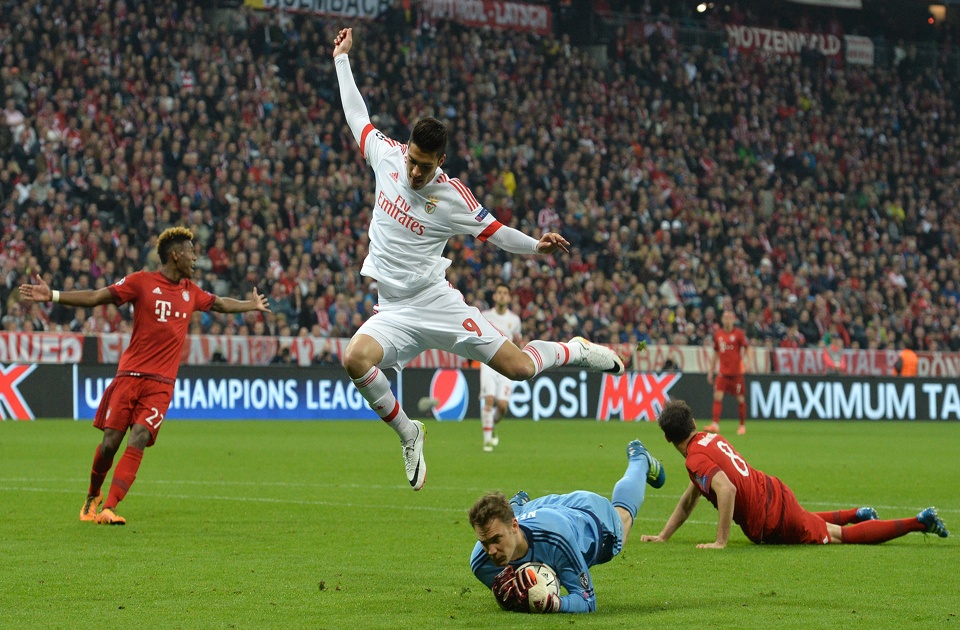 Bayern Munich are susceptible to an upset

When the draw for the Champions League quarter-final was made and Bayern Munich drew Portuguese giants Benfica, the general consensus was that the Germans will have a free pass to the last four. And then they took a 1-0 lead only in the second minute of the game at the Allianz Arena. But when it comes to scoring goals that was that in the game.

Benfica held on admirably and may have had a goal or two of their own with better finishing. Bayern Munich hold a slender advantage heading into the second leg in Portugal, but they will have to do better than in Germany in order to evade the gallows. 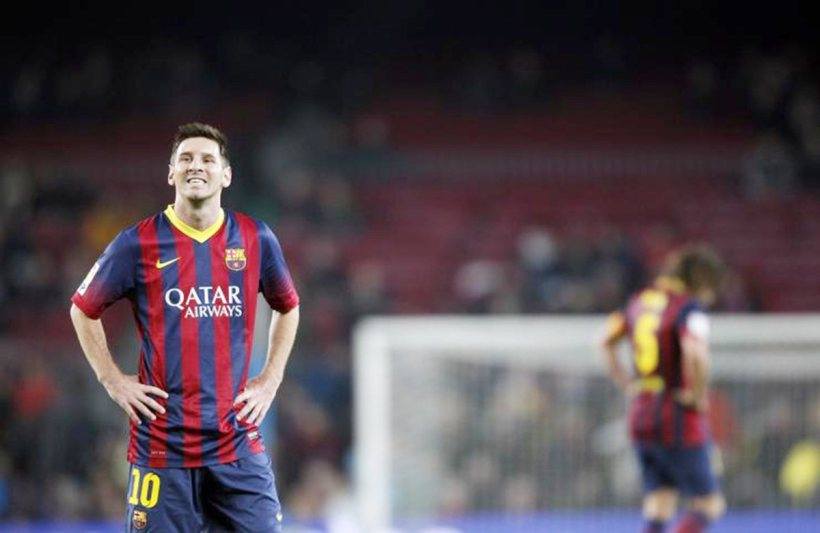 Messi, Neymar and Suarez are humans after all

The irrepressible trio have been raking in the goals since they started playing together in October 2014and this season their tally is well past 100. However, all three of them failed to score in the last Clasico and were playing like mere mortals in the first half of Barcelona’s clash against Atletico Madrid.

However, Fernando Torres’ sending off in the 35th minute changed the complexion of the game as Atletico Madrid resorted to ultra defensive tactics. And with Barcelona’s front three off their game, they found it hard to break down what has been the best defence in Europe. Suarez ultimately banged in two, but his mates will need to raise their game in order to keep their Champions League defence going past the last eight.

Heading into their Champions League encounter against Wolfsburg, Real Madrid had triumphed 2-1 against arch-rivals Barcelona at the Camp Nou. Los Blancos have struggled for consistency this season and they have looked especially susceptible at the back. However, they were aided by an off-form Barcelona on their way to the Clasico win.

But the defensive frailties came to the fore against Wolfsburg as the Germans registered a remarkable 2-0 win at the Volkswagen Arena. The unexpected defeat has left Real Madrid staring at an early exit from Europe unless they sort their defence out, and soon.

It takes more than money to build a proper team

The clash between Paris Saint-Germain and Manchester City has been disparagingly labelled “El Cashico”, due to the fact that both the teams have owners with a ginormous amount of wealth, and they have spared no penny in order to get the players they wanted in their teams.

However, the first leg clash between the two teams was almost comical and not befitting of a game at such a high level. David Luiz drew the fastest yellow card in Champions League with his clumsy effort to stop Sergio Aguero soon after kick-off. Fernando showed horrid spatial awareness to give away Zlatan Ibrahimovic his goal. No matter which team wins this tie, one thing is certain: neither of them will win the Champions League this season.