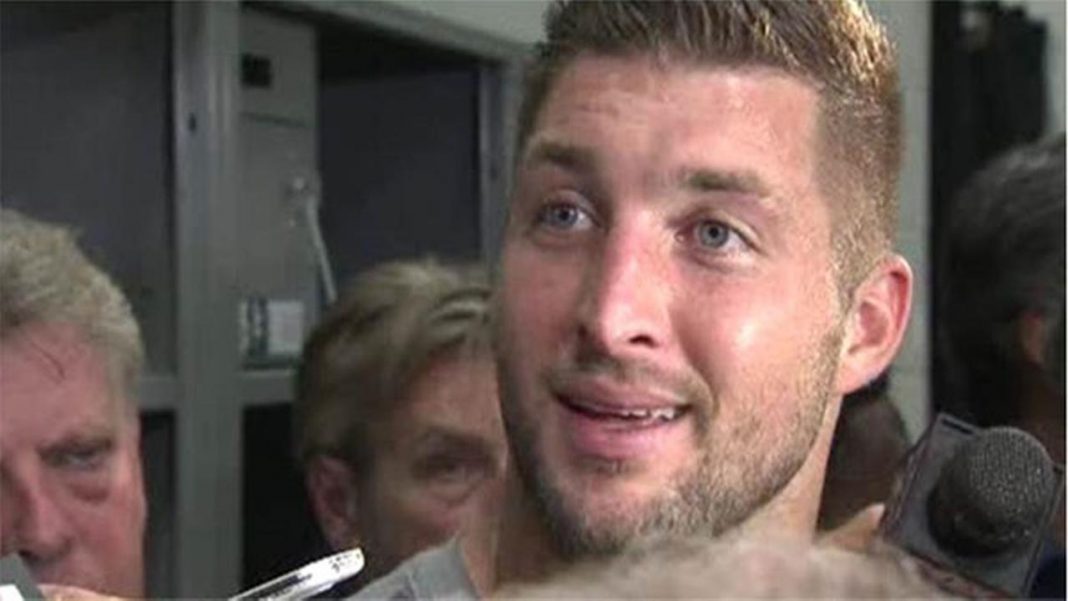 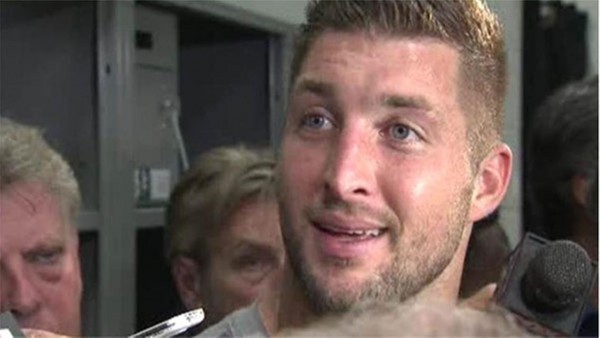 Tim Tebow’s NFL career has hit another wall. The latest team to tell the former Heisman winner and all around good guy to hit the road was the Philadelphia Eagles. Even the mad ‘x and o’ scientist Chip Kelly couldn’t come up with a formula that would make use of Tim Tebow’s abilities.

Or if he did, Tebow didn’t execute the plans properly.

That’s a real shame. All during training camp we kept hearing about how Kelly would use Tebow on two point conversions and throw him in the mix for short yardage situations. I even said Tebow would be perfect for these scenarios. I have always sung his praises for his ability to sniff out a goal line or first down marker.

But apparently being one of the best short yardage runners in the history of college football isn’t enough to stick in today’s NFL.

Even though today is a sad one for Tebow fans, there are a few silver linings, which I’ll get to.

Trust me, Timothy Richard Tebow is going to be just fine. I know there are little kids in Florida crying right now after waking to the news of their hero being cut from the Eagles. Probably even a few grown men shedding tears as well. I can envision entire sermons centered around Tebow, being preached in the Gainesville, Florida area.

Tebow himself is not going to sit around and moan the blues like some of his followers though. He had this to say via Twitter, “Thanks @Eagles and Coach Kelly for giving me the opportunity to play the game I love! Romans 8:28 #Blessed.

Thanks @Eagles and Coach Kelly for giving me the opportunity to play the game I love!
Romans 8:28 #Blessed

That sound like a man down on his luck to you?

Tim Tebow is going to keep moving forward, NFL paycheck or not. Here are seven reasons Tim Tebow being cut from Philadelphia’s roster isn’t the end of the world. Got to see the glass as half full, just like the man himself.

You won’t be cheating on Tim Tebow. You guys can still follow his journey. It will just give you some closure on your NFL dream for your boy Tebow.

Much easier on the brain to spit into a mic on Saturday than get whacked around on the field every Sunday.