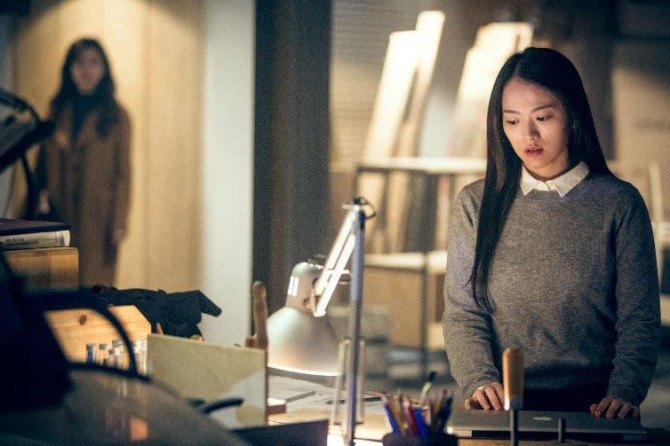 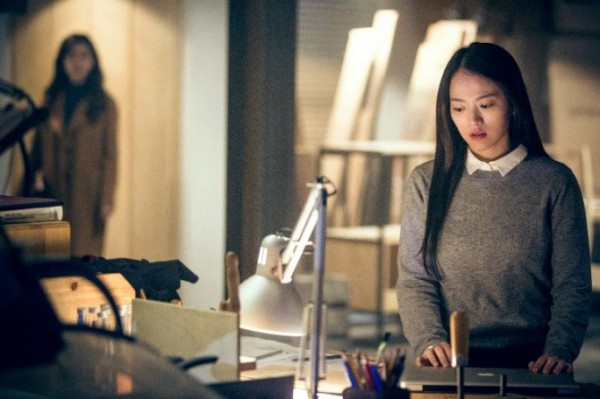 The trailer for the Korean movie The Beauty Inside was released, and it definitely has an intriguing plot.

The story told by the movie is of a man named Woo-jin, who wakes up in a different body everyday. Every morning he is surprised by his age, gender, race…basically his entire external identity. Although his appearance is constantly changing, Woo-jin is internally the same person. Unfortunately being different on the outside every single day presents its challenges.

The only thing that Woo-jin can rely on each day is the love of his life, Yi-soo. Fortunately, she is aware of Woo-jin’s changing appearance but chooses to stick with him anyways.

Ultimately, Woo-jin must find a way to be with the one he loves while dealing with his every-changing appearance.

The Beauty Inside marks the first movie directed by Baek Jong-yeoi, who has only done commercials in the past. The trailer released for The Beauty Inside, shows that Baek employs the warm setting and welcoming background instrumental in the film that is reminiscent of a high-quality Television advertisement.

The film dives into the struggle that Woo-jin faces, as he tries to pursue his relationship with Yi-soo. Trouble ensues when her family asks to meet her new love interest; however even Yi-soo can’t recognize who he is once the morning arrives.

Therefore, Yi-soo is seen with many different men, although they are all internally Woo-Jin. However, from an outside perspective it seems as though she is going out with a new guy each night, which is what her boss ends up suspecting.

One of the interesting points of this movie is that they employed upward of 123 actors and actresses to play the role of 29-year-old Woo-jin. Although he often goes from one good looking Korean actor to the next, there are days where he will wake up as an old man or a woman.

The cast is filled with notable names in the Korean film industry including Do Ji-han, Lee Beom-soo (200 Pounds Beauty), Lee Jae-joon (Night Flight) and Kim Hee-won (The Man from Nowhere).

The film is basically trying to come across with the underlying principle that it is the person inside that matters. Since Woo-jin can only count on being an attractive young man for a day, he must embrace who he is as a person rather than what he looks like on any given day. In addition, the film also points out that often a healthy relationship requires sacrifices on both ends. Both Woo-jin and Yi-soo have to overcome the difficulties they face to be with each other: Woo-jin has to embrace his condition and become vulnerable to Yi-soo’s acceptance and love, while Yi-soo must deal with the issues that arise from dating an ever-changing man.

Although the story behind the film is interesting, it does seem like it becomes the typical romance movie fast. Just from the trailer, it is obvious that it checks off a lot of the scenes one would expect to see in a young love story. Unfortunately, it seems there wasn’t too much exploration into the deeper struggles that a changing appearance can cause.

In addition, critics of the film say that generally the major progressions in the story’s plot and the two main characters’ relationship (Woo-jin and Yi-soo) occur when Woo-jin is embodying the appearance of an attractive young male. Subsequently, this lead to criticism about how much the filmmakers truly embraced the concept of internal beauty, rather than focusing on what they believe will make the film more successful at the box office.

However, it looks like it will be a light, love story with a unique backstory to hopefully captivate audiences for as much of its duration as possible. Furthermore, I wouldn’t go into this movie expecting get any deep philosophical answers about identity or anything.

The Beauty Inside Movie Trailers 2015