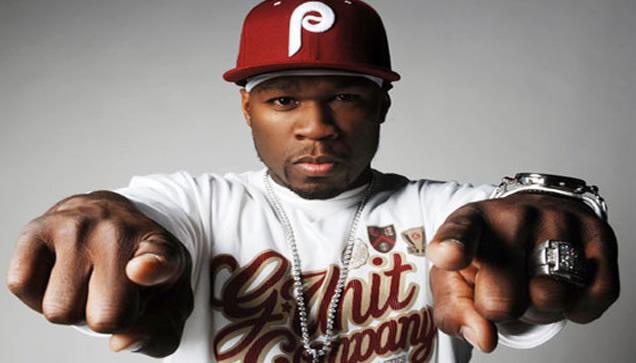 Happy Labor  Day! Nicki Minaj keeps pumping her man Meek Mill up enough to think that he can take on anyone. He went for Drake and now he’s going on after Future. 50 Cent has decided that bankruptcy doesn’t mean you stop wasting your money since he’s nearly finished his African mansion and he’s letting everyone, including the IRS who watches social media for this stuff, know how amazing it is.

You know I have to hand it to Nicki Minaj. She has really made Meek Mill feel invincible. First he’s beefing with Drake and now rumors are that he and the auto tunes using, computer love sounding rapper Future are going it at.

Well that’s what people were believing because of Meek asking the DJ at the Made In America Fest in Philly to stop playing Future songs, which of course lead to the assumption that Meek is not a fan. I guess he learned from his last situation with Drake because this time he took to Twitter to clear up what he really meant.

“My Dj caught a Future attack on the set when he was told play a bunch of artist shit! Lol He prolly did it because I tell play all future in the club! Don’t get it fucked up we rather see the streets win b4 anything.”

I’m glad that the let us know what really happened but to be honest I don’t blame him nor anyone else about not wanting to hear Future. I literally turn the radio off when his music comes on because I just can’t take it. It’s not good. 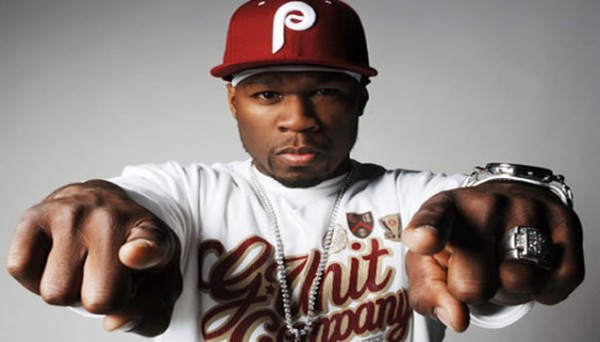 50 Cent Bankruptcy Gift to Self: Build a Mansion in Africa

The rapper posted a video of his new house on his Instagram showing the whole world how it looks to file for bankruptcy.

“My crib is almost finished in AFRICA. I’m gonna have the craziest House warming party ever.”

This situation is so interesting because of the fact that he pretty much said he is broke over the summer after being ordered to pay Rick Ross’ baby momma $7 million for a sex tape of her and her boyfriend that 50 leaked. The situation is further convoluted because Forbes estimated his net worth at $155 million in May of this year.

50 has def learned how to play the system like the good ole boys. 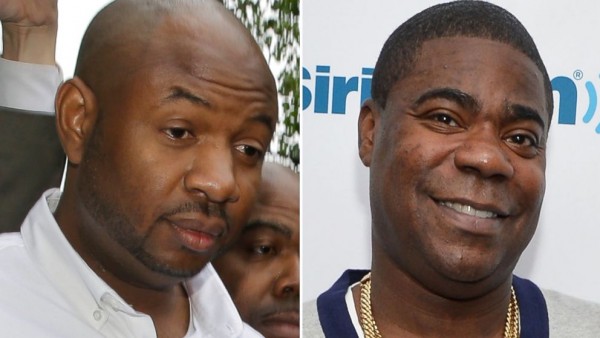 The driver responsible for the crash that claimed Tracy Morgan’s friend life, James McNair, and that left the actor in pretty bad shape, says that he wants the criminal charges against him dropped.

Kevin Roper argues that he is not able to get a fair trial thanks to a number of factors including the media’s reporting on the incident and Wal-Mart taking responsible for the deadly crash. In his eyes, he has already been convicted because of all the stories being told about what happened so he will not be able to get an “impartial jury.”

“No system of justice can rightfully call itself just – if it operates in an atmosphere where the state is unwilling to protect the accused who appears before them, prior to a jury trial,” the paperwork claims. “No accused can receive a fair trial, or any other due process requirements, if the criminal justice system under which an accused is tried leaves him at the mercy of the press.”

Roper is charged with death by auto and four counts of assault by auto to which he pleaded not guilty to all. 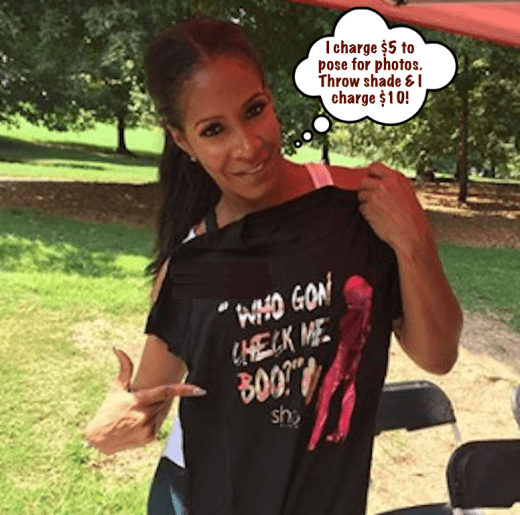 It is stories like this why I don’t deal with these reality TV people. Sheree Whitfield, one of the founding members of RHO, was accused of charging a fan $5, yes… $5 to take a picture with her. Of course he posted it on Instagram. But the really the “are you serious” moment of it all is Whitfield‘s response.

Some of these people are truly unbelievable. I mean, you hashtag “who gon check me boo?” Um how old are you? Reality TV folks think way more of themselves than they should and people asking for their picture when they seem them is one of the reasons why.

Sheree was cast off the Real Housewives of Atlanta so she should be counting her blessings she’s getting another chance to build her next mansion on the hill Chateau Sheree 2.

Get out of here with that mess!