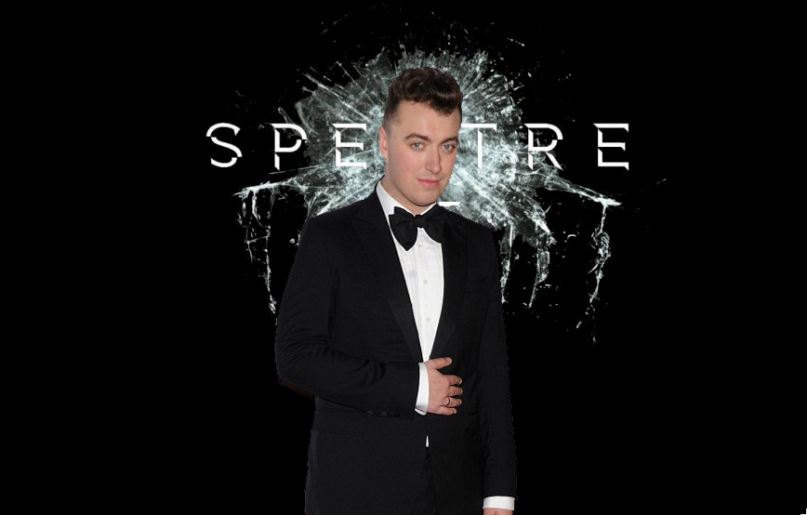 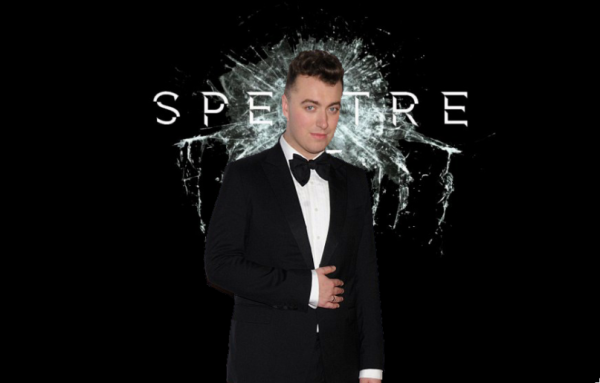 This was somewhat a surprise, as the musician denied being involved with the 007 film back in July, bluntly saying “It’s definitely not me!” He went on to tell BBC Radio 2’s Jo Whiley, “People seem to think I’m doing it but I have no idea what’s going on, I’m being deadly serious. I think I would know by now. I head Ellie Goulding was going to do it.”

On the other hand, the 23-year-old has had a massive year in terms of his music and therefore it isn’t too shocking that he would be offered the coveted gig. Sam wound up receiving 4 Grammy awards earlier in 2015, including Best New Artist, Record of the Year for ‘Stay with Me’ and Song of the Year.

Speculation started when Sam posted a picture of him wearing a particular ring on his Instagram on Monday. The ring is engraved with a modernized version of the Spectre symbol, which is the featured criminal organization in the new Bond movie.

Although Smith hasn’t confirmed the collaboration, Spectre director Sam Mendes revealed that the theme song was already recorded in an interview in late July. 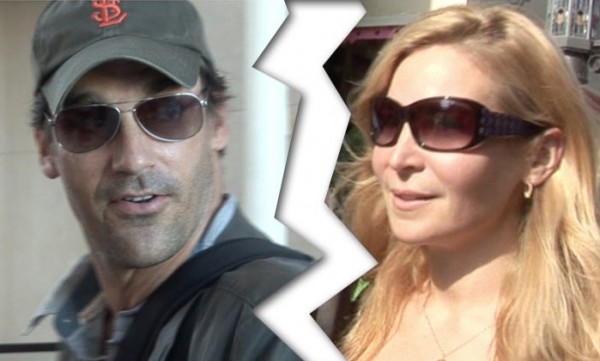 Hopefully this is the last of the Hollywood splits that have seemingly plagued the summer season.

“With great sadness, we have decided to separate, after 18 years of love and shared history. We will continue to be supportive of each other in every way possible moving forward.”

The two stars began dating back in 1997 and have since worked on numerous projects together, such as Kissing Jessica Stein, Ira & Abby and Friends With Kids. However, the couple did endure some hard times in their relationship, as Jennifer stood by Jon when he admitted himself into rehab for “alcohol addiction” earlier this year.

The break up has come as a surprise, as just a few months earlier (in April) Hamm’s rep slammed reports of a split saying, “the story that appeared in this week’s edition of In Touch magazine is not true.”

In addition, Jon told E! News in June that he had a “couple of projects” in the works with Jennifer.

Nonetheless, Jon and Jennifer join the multiple other couples that have decided to call it quits in the last few months. Although Jon and Jennifer never officially wedded, they did maintain that they were “committed” to one another and thus, the decision to separate was no doubt a difficult one.