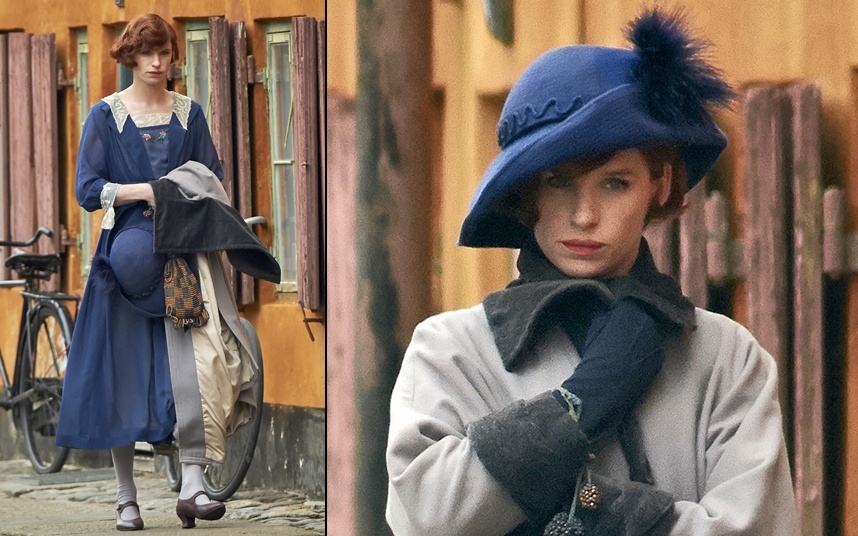 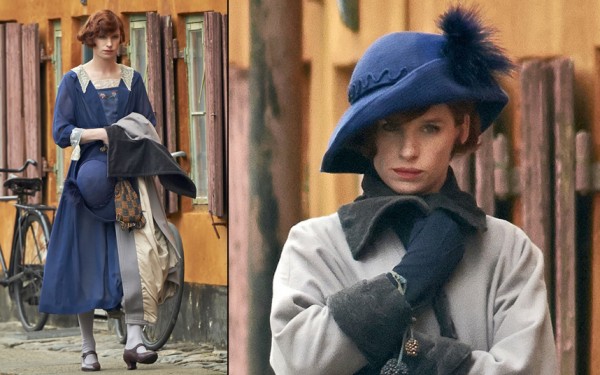 Right on trend, the new movie The Danish Girl is to be released in theatres this November. The movie is based on the true story of artist Einar Wegener, who undergoes a sex-change operation in the early 1900s.  The movie captures the obstacles Einar faces as he struggles with his gender and trying to determine what his true identity is.

Although the transgender community has gained ample publicity in the past while, especially with Caitlyn Jenner coming out public as a transgender, The Danish Girl is set in a time where little was known about being trans.

The trailer showcases Academy Award winner Eddie Redmayne, known for his portrayal of Stephen Hawking in The Theory of Everything, as he waivers between his born identity as Einar and his desired identity as Lilli.

The movie is an adaptation of the novel of the same name written by David Ebershoff. The book recounts the story of Einar, who was born male in 1882, but transitioned into a female in the 1920s with the support of her wife; This making Lilli the first person to undergo gender-changing surgery.

Einar, who was born in Denmark, decided at age 47 that she was truly a female and felt that she wanted to attempt at surgery so that others would see her this way as well.

The trailer shows Einar in the beginning stages of his marriage to his wife, Gerda (played by Alicia Vikander). Gerda had asked Elbe to wear dresses and other articles of women’s clothing so that she could paint him. Eventually, this leads to Gerda suggesting that Einar go out as “Lilli” as a joke. However, at the same time Einar begins feeling more and more comfortable and at ease as he embodies Lilli.

The situation gets messy when Gerda catches Einar kissing another man when he is out dressed as Lilli.

Soon after, Einar makes it clear that portraying Lilli Elbe has become more than just a joke to him. Einar tries to explain to his wife, “This is not my body…I have to let it go,” referring to his male gender.

Surprisingly, Gerda ends up supporting Einar’s decision to transition permanently into Lilli Elbe. The trailer shows him saying, “I believe that I am a woman,” in which Gerda replies, “I believe so, too.”

The movie is directed by Tom Hooper, who won an Oscar for directing the 2010 hit movie The King’s Speech. Tom spoke out about reading The Danish Girl script earlier in the year at EW’s fall sneak peak saying, “When I first read the script, I wept three times. It connected to me in similar ways to The King’s Speech, where a man is locked in his body by a stammer and he’s helped by a tender friendship. With Lilli I was moved by the power of love as an agent of transformation, even when the world was against it.”

Since the release of the trailer, there has already been some buzz that Eddie may be headed towards another Academy Award with his portrayal in the movie. To prepare for his role, Eddie revealed that he not only thoroughly researched transgender theory and history, but he also reached out to activists in the trans-community and his director on Jupiter Ascending, Lana Wachowski (who is transgender).

The Danish Girl seems to be the perfect match for where the world is right now, as the topic of transgender is continuously popping up all over the media. So not only does it have the complex story line to feed off of, it will naturally get a lot of hype considering its transgender theme.

As long as the script is captivating enough, it looks like The Danish Girl has all the other elements (i.e. award-winning lead actor, experienced and notable director, compelling and relevant theme) needed to claim some hardware come award season.