Home All News Tech News The Terror of Wi-Fi Sickness 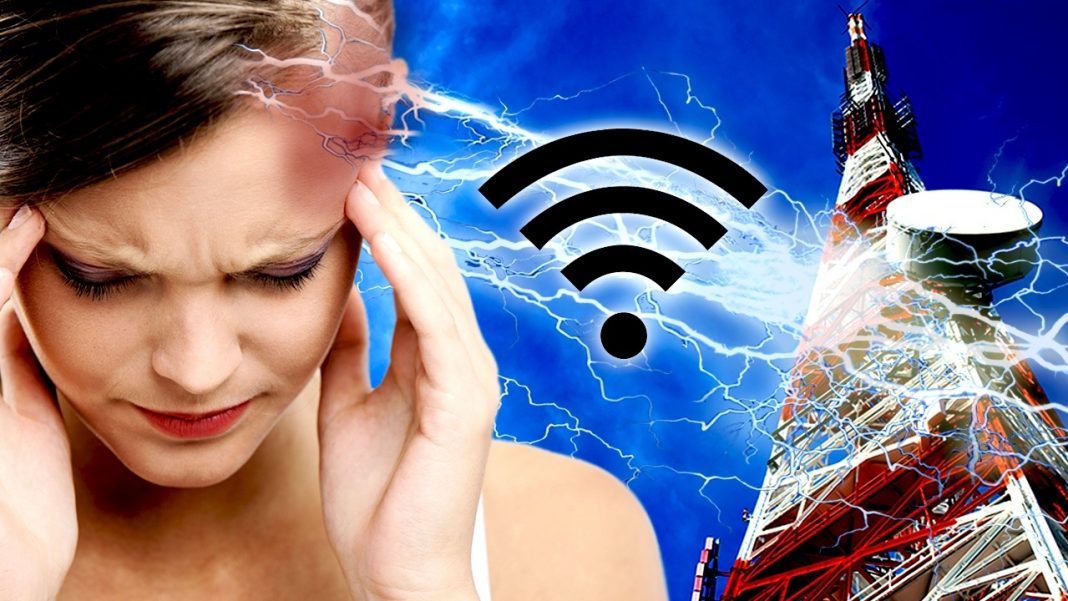 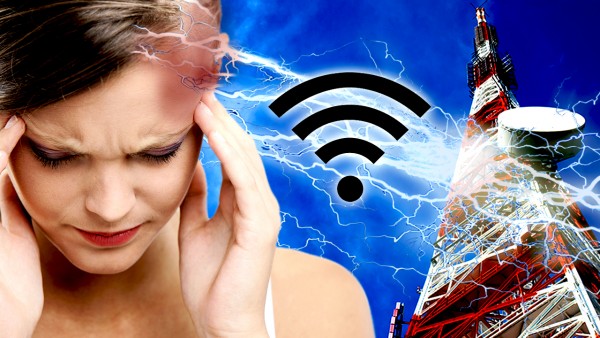 Are you familiar with Stephen King’s novel “Cell?” “Cell” is the master of horror’s modern take on a zombie apocalypse wherein according to the synopsis, a strange signal is transmitted to people currently talking on their cellphones. The signal messes with their brains and transforms them into rampaging zombies. I like the premise. I even bought the book since I’m a fan of the genre but I’ve yet to find the time to read it being busy and all. I miss the days when I was still on the commute going through book after book paperback or digital. With regards to cellphone signals, there’s been the never-ending debate whether or not cellphone signals, RF, NFC, Bluetooth, Wi-Fi and other electro-magnetic frequencies can cause serious or undetermined long-term effects on human health.

This debate has been sparked once again when a family in Southboro, Massachusetts is suing a local boarding school where the school’s Wi-Fi signal made their boy sick. The 12-year old boy apparently has Electromagnetic Hypersensitivity Syndrome, described by Wikipedia as follows:

The school’s Wi-Fi signal allegedly caused the boy to suffer from headaches, nausea and nosebleeds which started when the school upgraded to a stronger wireless signal back in 2013. The family wants the school to shut down its wireless signal and 250,000 dollars in damages. The school meanwhile had their wi-fi signals along with other background emissions and found that everything was well within safety limits.

“…Isotrope’s assessment was completed in January 2015 and found that the combined lvels of access point emissions, broadcast radio and television signals and other RFE emissions on campus were substantially less than one ten-thousandths of the applicable safety limits…”

Majority of the population would certainly dispute the claim that Wi-Fi would have adverse effects on human health as Wi-Fi is practically everywhere. In malls, in coffee shops, in restaurants and Google even wants to spread Wi-Fi to unreachable areas through its Loon project. We’re bombarded by Wi-Fi signals up to the bathroom and even go looking for it in unlikely places in order to tweet or post something. So, yes. If Wi-fi was indeed dangerous to one’s health, it wouldn’t have been approved. Worst case scenario, if it could be proven, it would be up there with smoking cigarettes.

To be fair to the family, if what they say is true, there is some merit to the boy’s condition if the thing started when the school strengthened its Wi-Fi; that the background signals were tolerable to the boy until that time. But if the condition wasn’t diagnosed before, the boy could have been subjected to even stronger signals at malls and other public places. As Spock would say, “The needs of the many outweigh the needs of the few.” The parents would be better off home schooling the boy or moving elsewhere out of reach from other Wi-Fi signals that their neighbors use or will use in the future instead of forcing the school to use other means of communication as the association between Wi-Fi and EHS has yet to be proven. This is not to discriminate against the boy but for health reasons as well.

It’s likely that most courts would throw the case out the window. As Wikipedia (though not a 100% reliable source) states with regards to EHS:

The World Health Organization itself states that:

“EHS is characterized by a variety of non-specific symptoms that differ from individual to individual. The symptoms are certainly real and can vary widely in their severity. Whatever its cause, EHS can be a disabling problem for the affected individual. EHS has no clear diagnostic criteria and there is no scientific basis to link EHS symptoms to EMF exposure. Further, EHS is not a medical diagnosis, nor is it clear that it represents a single medical problem. “

Even the association between living near power lines and cancer as well as the association between CRT radiation and pregnancy miscarriages have yet to be solidified, Wi-Fi signals are at a much lower magnitude than the aforementioned. Remember when our parents keep reminding us not to stay close to the TV? It was actually more related to the blue light spectrum (too much is bad for the eyes) than actual radiation.

Then again, just to be safe and to conserve power, turn off all your mobile phones and Wi-Fi hotspots before bedtime.