Home All News Celebrity Gossip T.I. Not Up For Woman President & Claudia Jordan Rips That Smiley... 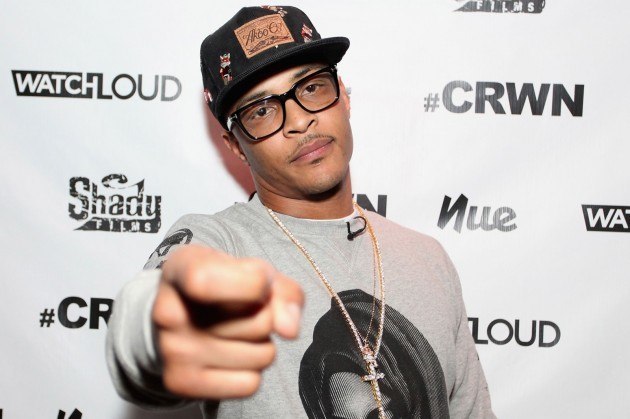 It’s hump day people, and I hope you are enjoying every single bit of it. It has truly been a crazy busy day in the gossip world as we’ve been covering Lamar Odom’s sad situation non-stop. T.I. doesn’t feel a woman should be president since we’re so ‘sensitive’, Claudia Jordan tears Rickey Smiley a new one on Twitter and Suge Knight gets a trial partner with Kat Williams. 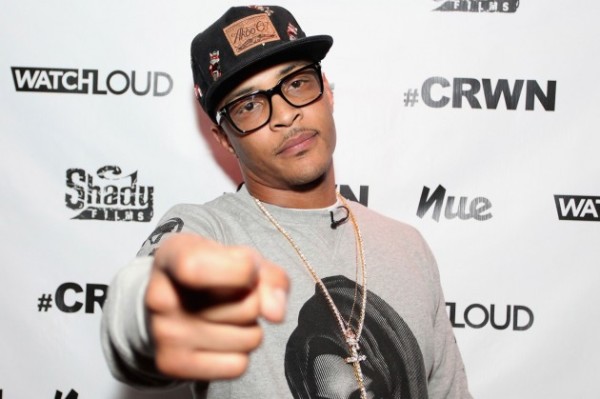 T.I Doesn’t Think A Woman Can Be President?

If you are a woman who has dreams of ever being in a place of authority, go ahead and throw them out the window now because according to rapper T.I, women are too emotional to be president.

“Not to be sexist, I can’t vote for the leader of the free world to be a woman… Just because every other position that exists, I think a woman could do well. But the president, it’s kind of like, I just know that women make rash decisions emotionally — they make very permanent, cemented decisions — and then later, it’s kind of like it didn’t happen or they didn’t mean for it to happen.”

Um T.I maybe the women you have been dealing with do that kind of shit, but not every woman is a groupie trying to get on (or an Australian rapper hated by all). His comments are both sexist, despite his disclaimer of not being sexist, and ignorant. Does he really think a woman would send us to war before a male president? Get real T.I.P.

“And I sure would hate to set off a nuke…You ain’t gonna be able to negotiate the right kind of foreign policy. The world ain’t ready yet.”

I, LITERALLY, have no words. What he said is offensive and ill-informed and honestly, how a lot of men feel about a woman being President. I mean saying that the freaking Lock Ness monster has a better chance of being elected before a woman? What are you ten years old that you reference a mythical creature in your everyday conversations on a radio broadcast?

Ugh… T.I don’t you have a charge or something to fight? 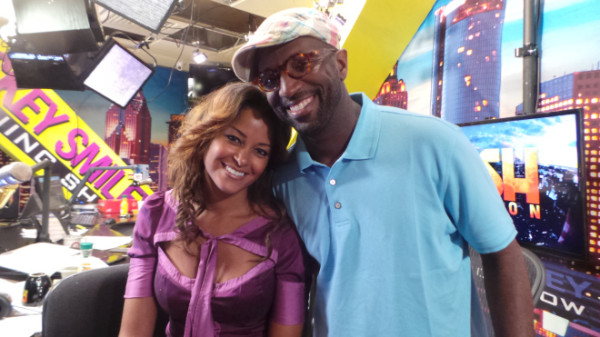 Just when you thought the comments about Claudia Jordan parting from the Ricky Smiley Morning show amicably were true, she goes on a Twitter rant about her former boss that proves the very opposite.

As the story goes, the former Real Housewives of Atlanta star, model, radio personality and a host of other things, feels a certain kind of way about comments Smiley allegedly made about her.

“It’s amazing how these so called religious, successful & grown men that claim to be walking in the light can’t wait to gossip about ME… Y can’t folks just part ways professionally w/out going the bitch route? Some partnerships just ain’t meant 2 B-doesn’t mean u gotta B enemies… Say one thing publicly & lie/hate privately. YOU DO NOT want folks that know YOUR truth to do the same to YOU But it’s coming, sir.”

It' amazing how these so called religious, successful & grown men that claim to be walking in the light can't wait to gossip about ME. SMH

Yo, I know how it feels when stuff goes on behind closed doors and you’re so fed up that all you can do is write cryptic (but not cryptic) social media posts about a person. With that, I know that he had to be something that Claudia just could not take any more of and thus felt the need to “go there.”

She further says in her post that whatever is going to be revealed will not be coming from her and that “the streets are talking.”

He hates women! Always fussing w/women, always arguing w/women always mad at a woman! And wears dresses like one! https://t.co/gCENsOCgJI

Well damn Claudia, tell us how you really feel. 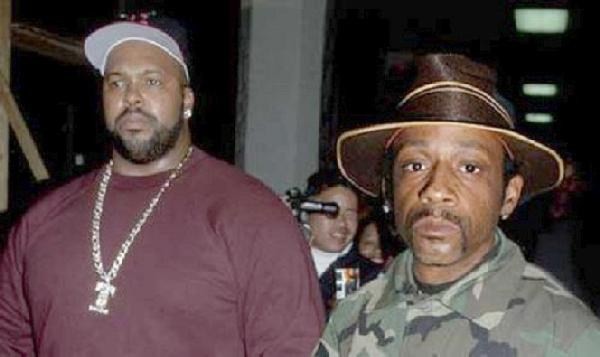 Suge Knight and Kat Williams to Stand Trial for Robbery

As if his current murder trial isn’t enough, Suge Knight now has to deal with standing trial for a robbery that also involved his friend Kat Williams.

The two have been ordered to appear in court for a robbery that took place in Los Angeles last year in which a female photographer claims to have been assaulted and her camera stolen by Knight and Williams.

As they story goes, they took the freelance paparazzi photographer’s camera and chased her down outside a Beverly Hills studio. When the police arrived, she told them that Knight and Williams, who were gone by the time authorities showed up, grabbed her equipment and fled.

Because Knight has a previous “assault with a deadly weapon” conviction, he runs the risk, if found guilty, of facing up to 30 years to life in prison. Williams could face a maximum sentence of seven years.

They have, of course, plead not guilty to all charges.