Home All News Celebrity Gossip Will the Kardashians Do Right By Lamar Odom? 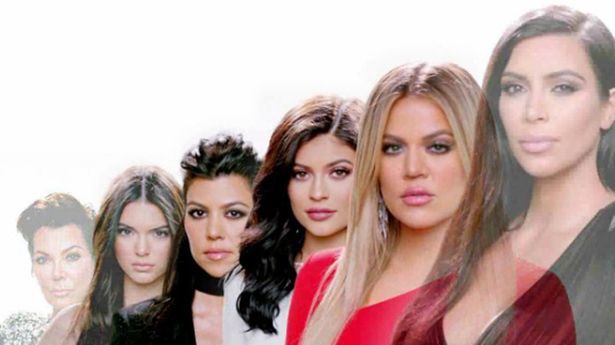 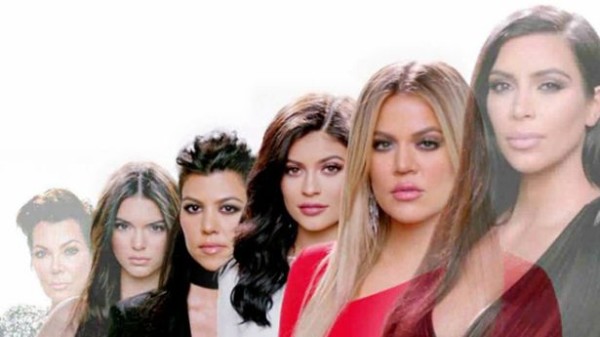 What can we say about the Kardashian/Jenner family, in particular about the Kardashian/Jenner women? Are they attention whores? Yes. Do they get it twisted and think that they are the end all of end alls? Most definitely. Do they over saturate just about every single media outlet there is? No doubt about it. But that doesn’t mean that they are bad people.

That’s a given. A person’s inability to get the hint or even care for that matter, that they are doing the most, doesn’t mean they lack the emotions common to the rest of humanity. With that, the Lamar Odom situation is the perfect example of how this family rolls for those about whom they care. It is also a perfect example of how they are willing to capitalize on horrible situations, which is what is being reported by outlets who claim that the Kardashians have a camera crew with them while at Lamar Odom’s bedside. 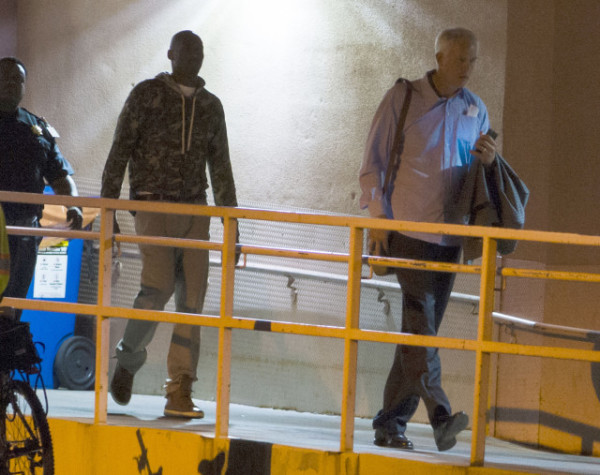 Let me just say here that I am not taking away from how they have rallied around the NBA star. His being found unconscious in a Las Vegas brothel by two women (one of which is a transsexual courtesan) is beyond sad. The Kardashians dropped everything and headed his way as did Kobe Bryant, who reportedly left a game to be by his former teammate/ forever friend’s side. So I definitely give them credit for that. They ride hard. But the rumors of them bringing a camera crew is beyond unsettling to me.

When I first heard that they are potentially catching this on film for their show, I was disgusted. This man is fighting for his life, and Khloe is reportedly “inconsolable” so why the hell would they do that? Then, I thought about it. This is the family known for the salacious and scandalous so with that in mind, why the hell would they not?

Is it in poor taste for them to film this? You betcha. Is it in even more poor taste if they actually show it on “Keeping Up with the Kardashians?” Right again.

While there have been countless reports that they are indeed getting all of this on camera, a source close #KUWTK vehemently denies that they are doing anything of that nature. In fact, E!, the network that airs the show, released a statement debunking those accusations.

“Lamar Odom appeared on several seasons of “Keeping Up With The Kardashians” as well as two seasons of his own series “Khloe and Lamar.” We are saddened to hear of his condition and are sending our thoughts and prayers out for his recovery. “Keeping Up with the Kardashians” is not currently shooting in Las Vegas.”

I am going to graze over the fact that E! saying KUWTK is not “currently shooting in Las Vegas” doesn’t necessarily mean it’s not being filmed (with this story in mind) in Los Angeles… Leaving that right there. 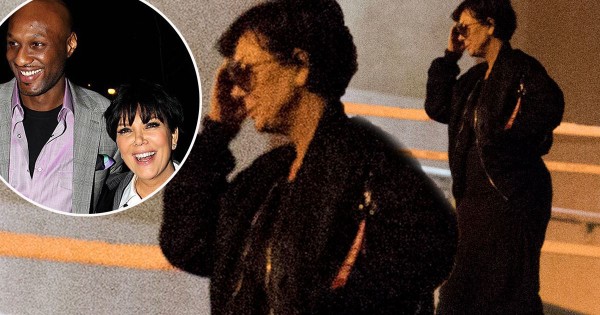 It’s crazy because what was reported initially is so shocking. For E! to say differently almost makes it hard to know whom to believe.

According to RadarOnline, who were the first to claim a camera crew presence:

It’s [a] s**t show,” a source close to the situation told Radar. “The Kardashians are trying to run everything. They walked into the hospital with cameras rolling. It was shocking, but hardly a surprise.”

It goes on further to say that all the tears and show of dismay is just them pretending to care. That’s a pretty outrageous assertion. Would they really go to those lengths for a TV show? I’d like to think they wouldn’t.

That is why on this situation, and if it is true that they don’t have a camera crew with them, I have to give the K Club props. We all know that this would make for “great TV” (you know it’s true) and we all know that Kris is all about “great TV.” But thank God they have some kind of filter to know this shit is not meant for the whole world to see. Ratings are not everything. This whole Lamar situation is like a plot point straight out of Lee Daniels “Empire.” You’ve got drinking, a transsexual, drugs, faux Viagra, and then a fallen celebrity deep in a coma.

Despite their questionable behaviors and mindsets, I do think that the Kardashians are like any other family. They love each other, they love their friends, and they go to war for the things and people that mean something to them.

Now do I entirely believe that they are not documenting this in some form of fashion with the intent to use it later? No. I can’t quite put my finger on why but I have a feeling that there is a slight possibility that we will see this in their show in one way or another. But for now, I am looking at the situation from the aspect that these people are just that- people. And right now they are hoping, wishing and praying for someone that they love.