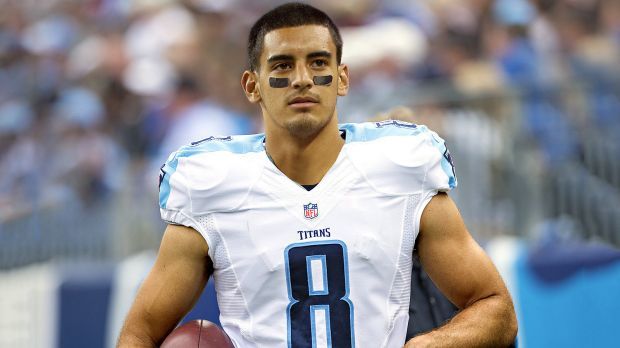 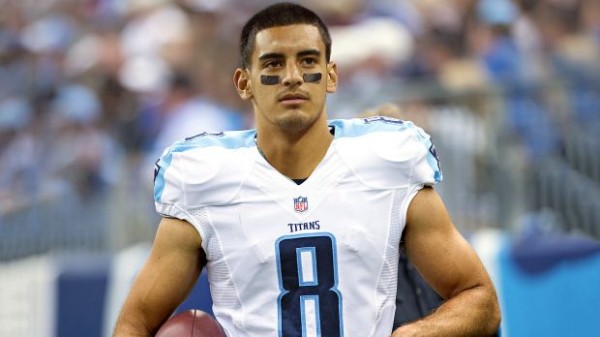 In one of the most surprising developments in the 1st round of the 2015 NFL Draft, the Tennessee Titans selected Oregon quarterback Marcus Mariota with the 2nd overall pick.

Sure, Mariota was the best option available at quarterback with the Tampa Bay Buccaneers selecting Jameis Winston with the top pick, but the Titans incurred a large opportunity cost by taking the 2014 Heisman Trophy winner—the Philadelphia Eagles were reportedly offering two 1st round picks, a 3rd round selection, defensive end Fletcher Cox, cornerback Brandon Boykin, linebacker Mychal Kendricks, and possibly even more for the No. 2 pick in the draft. Wow.

That says a lot. Eagles head coach Chip Kelly coached Mariota at Oregon, and clearly he believes that the young quarterback is ready to start and win come Week 1 if he’s willing to mortgage the franchise’s future and defense in order to select him. Maybe Kelly has seen something the rest of us haven’t. 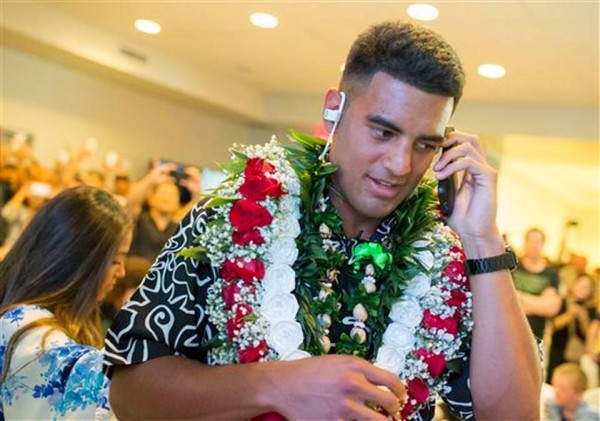 Either way, Titans head coach Ken Whisenhunt has already announced that the team has no plan to trade their new quarterback to the Eagles, instead the plan is that Mariota will be the starter in Nashville come Week 1. Tough break for second-year quarterback Zach Mettenberger who—although he isn’t exactly qualified to be a starting quarterback in the NFL—was supposed to be the guy for this team in 2015.

Mariota is certainly an interesting selection for the Titans. Leonard Williams and Dante Fowler, Jr. were still on the board, both being players that could immediately come in and improve a defense.

Now the question becomes where does Mariota fit into Whisenhunt’s scheme. If the Titans want to really get the most out of Mariota’s first professional season, they will need to adopt a spread offensive style with read-options to make the most of his strengths. Mariota isn’t exactly great when it comes to finding open receivers past his first read, so the Titans will need to make things as simple as possible for the rookie.

The Tennessee Titans were on the clock after the Tampa Bay Buccaneers picked Jameis Winston No. 1 in the NFL Draft. Mariota’s phone rings. It’s the Titans. And then … click?

According to NFL.com, the Titans, who reportedly were listening to offers for the No. 2 pick, accidently hung up on Mariota while they were telling him his life-long dream had come true.

Freudian slip? Who knows? Titans head coach Ken Whisenhunt said that he expects Mariota to be the starter for Week 1.

But do you think this would have happened if Philadelphia Eagles coach Chip Kelly, who attempted to land his former Oregon quarterback, had taken Mariota?

At the end of the day, most people say that Marcus Mariota looks most like Colin Kaepernick. If that’s the case, the Titans better make good use of his first two or three seasons, because those will be the only good ones.