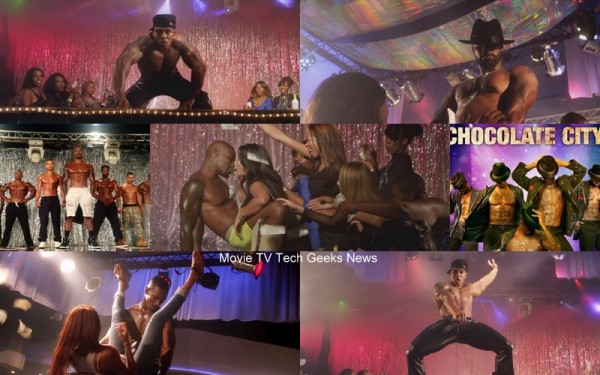 When I saw the trailer was released for Tyson Beckford‘s Chocolate City I was hyperventilating before I even pressed the play button! I was just so elated that the trailer had finally come out. The trailer does not disappoint and the only way to experience it is to watch it for yourself!

Chocolate City follows a struggling college student who’s having a hard time making ends meet. When he meets the owner of a male strip club, he decides to give amateur night a go and finds that stripping is the answer to paying all his bills.

To call this movie the black Magic Mike is a big insult. There’s no reason why it can’t be seen as its own movie. Magic Mike was a big let down for me for two reason. Magic Mike came across as a very boring, lackluster film about the world of male stripping. The stripping scenes were short and stretched out in between corny, half-hearted love story. The writing was no where near engaging either. The second reason Magic Mike missed the mark was because of its total lack of diversity. The one man of color ( a Hispanic and Cuban dancer) in the film has a severely limited role. The stripper world is just as diverse as any other profession so why where there no black or Hispanic men with main roles in Magic Mike?

There is no talk as of yet about which cities will be showing Chocolate City. There are already rumors floating around the web that some theaters refuse to show Chocolate City because they’ve “invested” too much in Magic Mike. 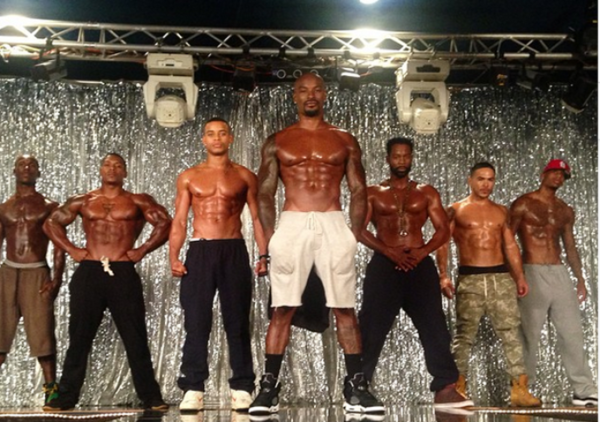 The film’s release comes at a great time when producers, film studios and TV studios are finally starting to realize that black audiences are a huge part of the entertainment market. We want to see ourselves represented too! 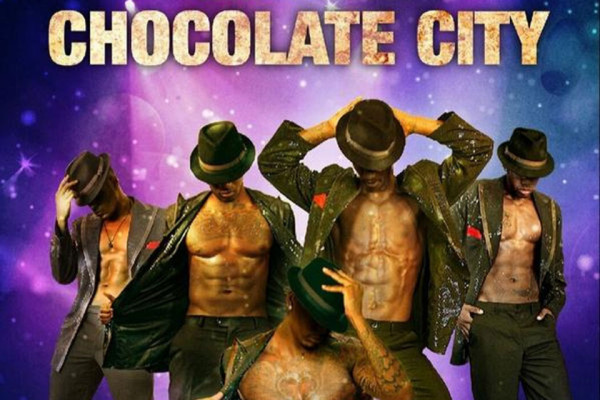 The film that’s sure to have at least a few scorching hot scenes in it stars Rober Ri’chard as the struggling young college student ready to dive in to the world of stripping. Michael Jai White plays the highly successful club owner and long time model/actor Tyson Beckford plays the club’s star attraction that’s starting to fade due to the new kid in town. The film is written and directed by Jean-Claude LaMarre.

It will be interested to see who comes out on top.

Tyson Beckford has been promoting his movie like crazy, and he popped into the LA Chippendales to give the ladies a hypnotic snake charmer dance in the video just below:

Synopsis: Welcome to Chocolate City, where the music is hot, the mood is magical, and the exotic male dancers are simply delicious. Women go wild as these toned, talented men make fantasies come true… and the arrival of a young, new exotic dancer (Robert Ri’chard) has the spot sizzling like never before. At home, he is Michael, an inner city college student struggling to help his mother (Vivica A. Fox) make ends meet. However, when his part-time job doesn’t pay the bills, Michael begins to find success at a nightclub dancing as “Sexy Chocolate.” As the money starts rolling in, Michael must deal with the unexpected pressure of being the female clubgoers’ favorite flavor while hiding his new “job” from his mother and girlfriend. Co-starring Tyson Beckford and Michael Jai White, Chocolate City is a steamy, fun ride that has all the right moves.