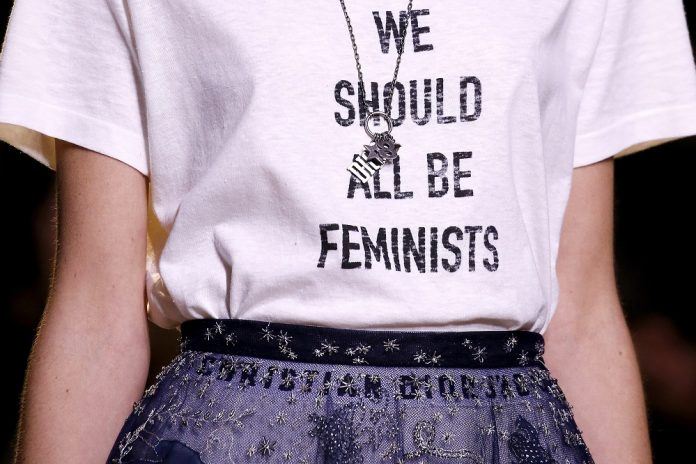 I am a millennial. An older one, but still one nonetheless. There are aspects of the generational stereotypes that describe me. I am wildly connected through the use of technology. I literally feel the most at home behind my computer screen doing everything and nothing at all. I believe in having a career that I am both passionate about and good at doing. You cannot tell me that I can’t have it all.

I have sought out opportunities in my life that women of generations past would and do look down upon. And, as studies have shown that millennials are not buying homes and forgoing have children until later in life, I am an unmarried, childless, renter who still believes dreams come true. I am a lot of things that are synonymous with millennials, but one thing I am not is a millennial feminist whose actions and words are in direct opposition to the very meaning of the movement.

Shallow feminism is what I like to call it. Here recently, an article on babe.com was written about Aziz Ansari. In it, a young writer by the name of Katie Way wrote a piece about an anonymous 23-year-old named “Grace” that recounted a date she had with the actor. Under the guise of the #metoo movement, the article stated that Grace’s experience was the worst night of her life and she felt violated amongst other negative feelings after the encounter. Now, because of the language Way used in the article, there is a growing consensus that what happened between Grace and Ansari is more of a case of remorse on her part than sexual misconduct on Ansari’s. I am of that belief as well. HLN’s Ashley Banfield is one of the people who questioned the intentions and validity of the article and its contents. She did not mince her words about the “breaking” story. Amongst the statements she made on her show this past Monday, she said,

“Let’s take a moment to reflect on what you claim was the ‘worst night of your life… Your date got overly amorous. After protesting his moves, you did not get up and leave. You continued to engage in the sexual encounter. By your own clear description, this wasn’t a rape, nor was it a sexual assault.”

Banfield’s honest assessment of the situation clearly pissed Way off and the young 22-year-old “reporter” sent a scathing email to the 50-year-old journalist.

“Ashleigh, someone who I am certain nobody under the age of 45 has heard of, I hope the 500 retweets on the single news write up made that burgundy lipstick, bad highlights, second-wave feminist has-been really relevant for a little while… Shame on her. Shame on HLN. Ashleigh could have ‘talked’ to me. She could have ‘talked’ to my editor or my publication. But instead, she targeted a 23-year-old woman in one of the most vulnerable moments of her life, someone she’s never fucking met before, for a little attention.”

Way represents a growing group of young, inexperienced, and ill-equipped white women whose feminism is just as much incomplete as it is shallow. To the young white women who consider themselves trailblazers and champions of the fourth wave, contemporary part of the movement, that resort to callously making fun of another woman’s appearance in an attempt to defend your poor “feminist” decisions, your empty self-absorbed, feminism is showing, friend.

This notion is overwhelmingly evident in Way’s response. What is the purpose of commenting on Banfield’s looks? Why comment about her age and insult the work that she’s done? I mean, Banfield has been in journalism longer than Way has been alive, but yet she is the one who feels bold enough to call out the veteran anchor about her valid comments concerning Way’s story? Shallow feminism. Banfield points this out in her response to the email, parts of which she read live on her show Tuesday, January 16th. 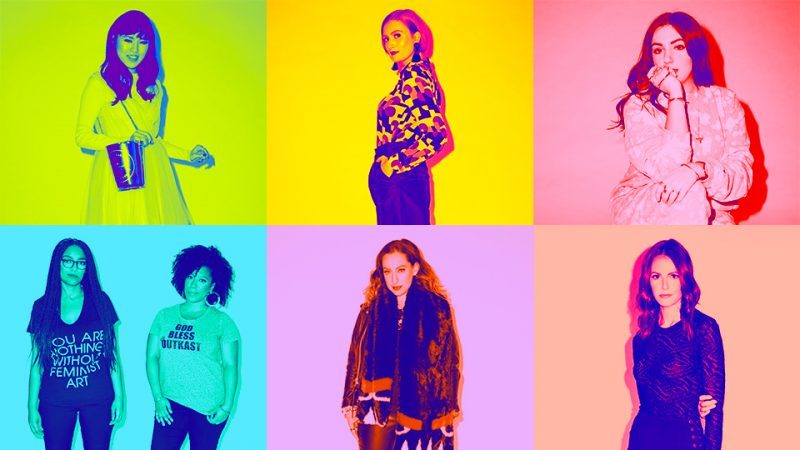 Shallow feminists are the same young white girls who practice hipster racism. They are perpetrators of ageism because they believe that their young age and good looks are the keys to their success, and they are the ones whose who say things like “the worst night of my life” to describe, essentially, a bad date. Shallow feminists are the ones who call Banfield’s comments “one of the lowest, most despicable things” they ever heard, as theatrics and over the top reactions are their forte. I am so over their one-sided, self-involved, non-intersectionality feminist antics.

Truth be told, as someone who has been in questionable consensual sexual situations, AND as a millennial, Way’s article comes off as opportunistic and disingenuous. There are women who have gone through real situations that are still suffering the emotional and mental consequences of what happened to them. They are the ones who deserve to evoke the power and meaning of #metoo. They are the real victims who deserve the support and help.

Another glaring aspect of the millennial generation is narcissism; the “me, me, me” generation is what many older folks refer to us as. While prior generations see these things in us, we don’t have to live up to them and when it comes down to it, shallow feminism, a result of the narcissistic aspect of our generation, isn’t really feminism at all. 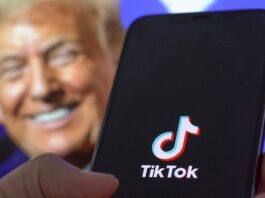 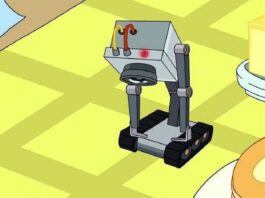 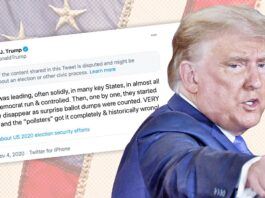