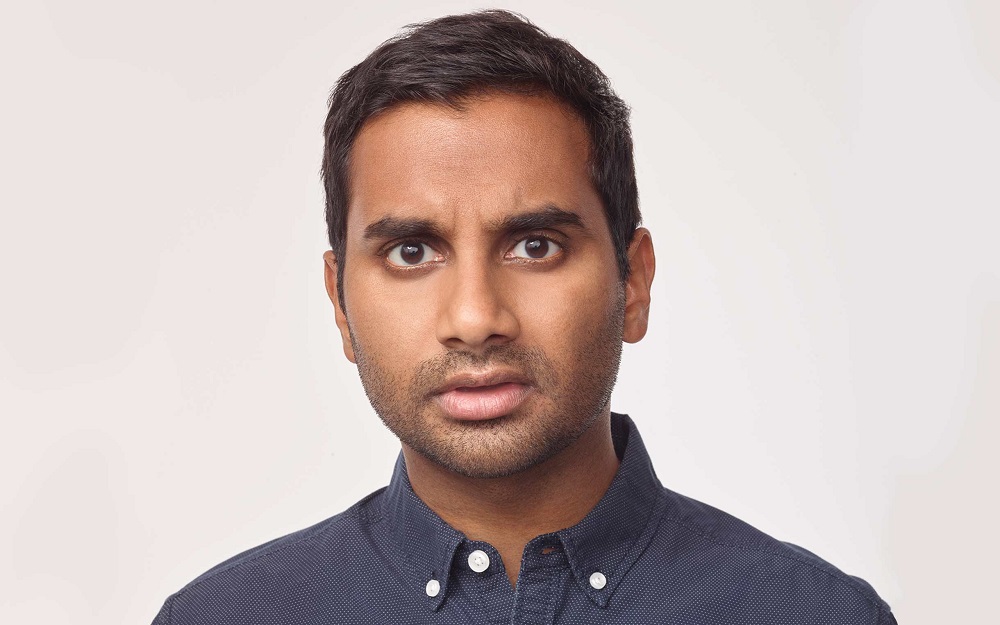 What an interesting, and now for many reasons confusing, past few months it has been for women thanks to the onslaught of sexual allegations levied against powerful men in powerful places. With each passing story of sexual harassment, rape, lack of consent, and more, the initial knee-jerk reactions have been, “Off with his head.” I get it. Women have been one of the most marginalized groups in global history, and for those who work in entertainment, media, and the arts, seemingly, the brunt of the burden has rested heavily on their shoulders. To go through the things that countless women have gone through to get where they are in their careers is a plight with which few men in any industry can contend. The #metoo movement has been a godsend for the silent sufferers of sexual assault. Alas, the years of being quiet about horrible bodily violations have, for all intents and purposes, come to an end. But as we continue to move forward with the aftereffects of each revelation of misconduct, the most recent Aziz Ansari ordeal proves that there’s a fine line between what’s sexually criminal and what’s sexually inconvenient.

Perhaps uncomfortable is a better term to use here. What’s sexually uncomfortable does not always constitute sexually criminal. A few months back after the Harvey Weinstein story first broke and allegation after allegation began taking down some of the biggest names in Hollywood, seeing how people, in particular women, responded to every instance got me thinking, “Are these situations created equal?” Does an Al Franken deserve the same kind of consequences as a Kevin Spacey or Louis C.K? The question arose out of a concern for the movement because the more we hear about these acts, and lump them all into the same category, the less effective the overall efforts become. People get tired of hearing about them and thus pay less attention and naturally care less. In essence, it becomes a “boy who cried wolf” situation in that the hail, fire, and brimstone reactions are not appropriate for “EVERY “crime.” Taking that trepidation and fast forwarding to now in regards to Aziz Ansari, it is clear that more consideration needs to be given to what constitutes a newsworthy, “#metoo” story as it pertains to sexual misconduct.

That’s what it comes down to for me and honestly, for a lot of individuals – the babe.com story, written by a 22-year-old about an anonymous 23-year-old’s sexual encounter with the actor, was not newsworthy in that it doesn’t fit into the true scope of #metoo. Saying #metoo is not something that is cool to do or a way to get attention. It is not for those who regret engaging in consensual sexual activity. Attaching #metoo to an experience is not the move because you feel remorse and have created a narrative in your mind of what happened the next day.

Ansari’s actions are inexcusable. Far too often men of his caliber are so used to getting what they want from whomever, that, yes, they miss cues. That fact comes down to guys understanding and respecting that instant sexual gratification from the opposite sex is not something they are entitled to because of who they are or what they’ve done for a person. Period!

This is what we have to understand right now, though. We live in a climate that is so volatile for so many reasons, that this kind of accusation can be a career-ending situation when it does not need to be. Ansari is guilty of being the quintessential guy; he’s guilty of not reading the cues and let’s say that he’s even guilty of believing his status and treating to dinner that night garnered any kind of sexual interaction between Grace and him. But when it comes down to it, he is not guilty to the magnitude that others have been found guilty of clear-cut sexual misconduct. And if I’m being really honest, he doesn’t deserve to lose a career that is hard to come by for people of his ethnic makeup.

As a writer, I am a part of many writing groups. In these “communities” I know that editors look for stories that allow them to create click-baity headlines that will drive traffic to their sites. As a woman who has been in a few questionable situations in my life, I found myself not only asking the question, “What is the purpose of this article” as I read it, I also found myself answering that question too – concluding, based on its contents and timing, that it’s an opportunity to exploit a trending movement for less than honest gains.

In life, when faced with great moments like the #metoo movement, because of the subject matter, it can be hard to have these kinds of conversations about said movement; the parts that say, “Nope, that’s not quite it.” Being the one to bring things into focus and approaching the situation with a level head doesn’t make you an enemy of the movement nor, if you’re a woman, less of a believer in girl power or women’s rights. Because sexual misconduct is too serious of an issue and affects too many people to throw that accusation at any ole person an individual wished they hadn’t allowed perform oral sex on them or vise-versa.