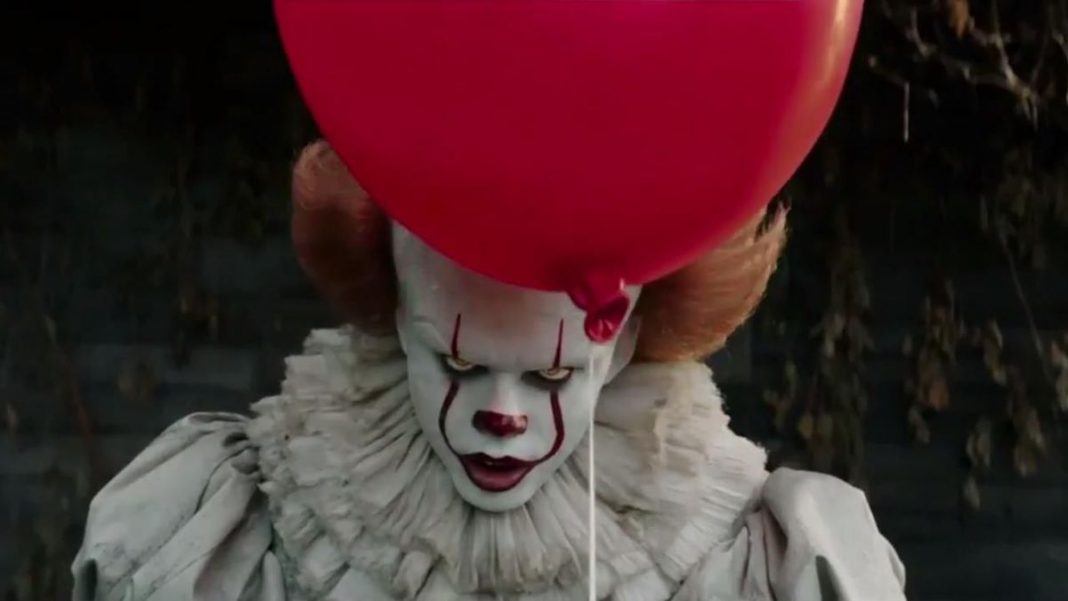 After having the past few weeks seeing a disastrous box office tally, who would have thought a horror movie, let alone a Stephen King adaptation done twice already, would reinvigorate theaters. That’s exactly what “It” did.

The horror movie “It” arrived as a cultural juggernaut over the weekend, smashing September box office records with an eye-popping $117.2 million in estimated North American ticket sales and ending an alarmingly slow period at multiplexes.

The R-rated movie, adapted from Stephen King’s 1986 novel about a demonic clown, Pennywise, who emerges from a sewer to prey on children, had been expected by box office analysts to take in roughly $70 million over its first three days — a total that seemed almost unbelievable in itself, given that the previous record-holder for a September release was the PG-rated “Hotel Transylvania 2,” which arrived to about $50 million in 2015.

“Paranormal Activity 3,” which had about $58 million in initial ticket sales in October 2011, after adjusting for inflation, was the previous record-holder for a horror movie released at any time of year, according to comScore.

Instead, “It” arrived like a superhero movie. Actually, bigger: With no stars and a modest production budget of about $35 million, “It” delivered a larger opening-weekend audience than “Wonder Woman.” The “It” turnout was particularly impressive given that cities in Florida and Texas were busy preparing for a major hurricane or recovering from one.

What clicked with “It” in such spectacular fashion?

Start with a well-made and expertly marketed movie. “It,” directed by Andy Muschietti (“Mama”), received mostly positive reviews. Mr. King, of course, has a huge fan base. Helping was the presence of a marquee villain in Pennywise, played by Bill Skarsgard. “It” also has parallels to “Stranger Things,” the hit Netflix series. Both involve a scary, supernatural mystery and have a “Stand by Me”-style group of misfit children at their center.

“Whenever a movie overperforms to this degree — becomes a tent pole — there is some kind of cultural accelerant at play,” said Toby Emmerich, president of Warner Bros. Pictures Group. “It,” which did particularly well in Imax theaters, collected an additional $62 million overseas. Mr. Emmerich already has a sequel in the works.

Horror movies have been a box office bright spot over the past year. As moviegoers have become more fickle — in no small part because they now have Netflix and large-screen televisions in their living rooms — the thrill of getting scared with a group of strangers in a theater has held its power, particularly for young audiences. New Line, the division of Warner that made “It,” recently found success with “Annabelle: Creation,” for instance.

But “It” is not a typical horror film. “The message of the movie is actually hope,” said Dan Lin, an “It” producer. “If we stick together and rely on one another’s strength, loyalty, and goodness, we can — like the kids in the film — overcome our fears and the evil in the world.”

No movie opens itself, however, and part of the success of “It” can be attributed to Blair Rich, who oversees New Line releases as Warner’s president of worldwide marketing. Her teaser trailer for “It” received 197 million views online in its first 24 hours, the largest in Hollywood history. “It’s really a reflection of the whole Warner marketing team,” Ms. Rich said. “They are truly skilled at turning a film into an event. And New Line gave us an incredible film to work with.”

Horror movies (in particular one about killing kids) are tricky to sell to a wide audience; playing down the scary parts might make non-horror fans more interested, but that strategy risks driving away the core fan base. “You have to be very careful not to deteriorate the scare,” Ms. Rich said.

Another challenge involved building interest while avoiding overhype. “You never want to get to a point where the buzz doesn’t feel credible,” Ms. Rich said. So rather than relying on traditional (and expensive) methods of movie promotion, including carpet bombing television with ads, the “It” campaign focused on generating viral buzz. Efforts included a five-minute virtual reality experience that was available on YouTube and Facebook and in real life inside a school bus, which Warner sent to eight cities.

In Los Angeles, Warner built a two-story replica of the film’s haunted house that was free to tour. About 35,000 people visited over the course of a month — with studio staffers encouraging them to take photos and post them on Instagram — and lines stretched to five hours. The studio shut down an online wait-list after it reached 85,000 names. 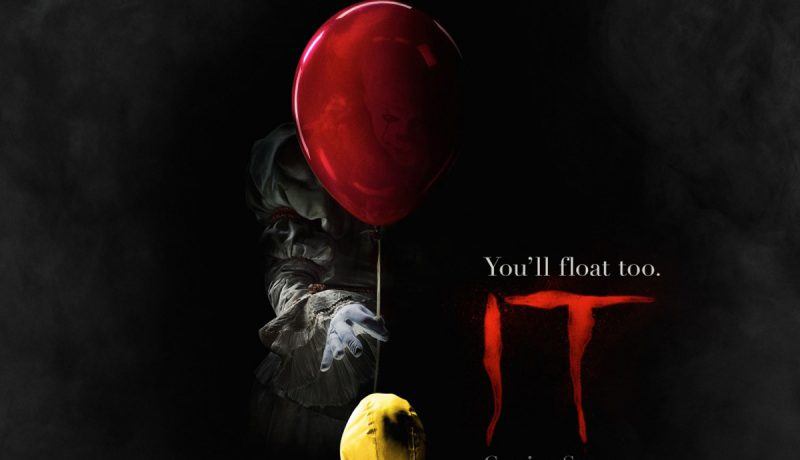