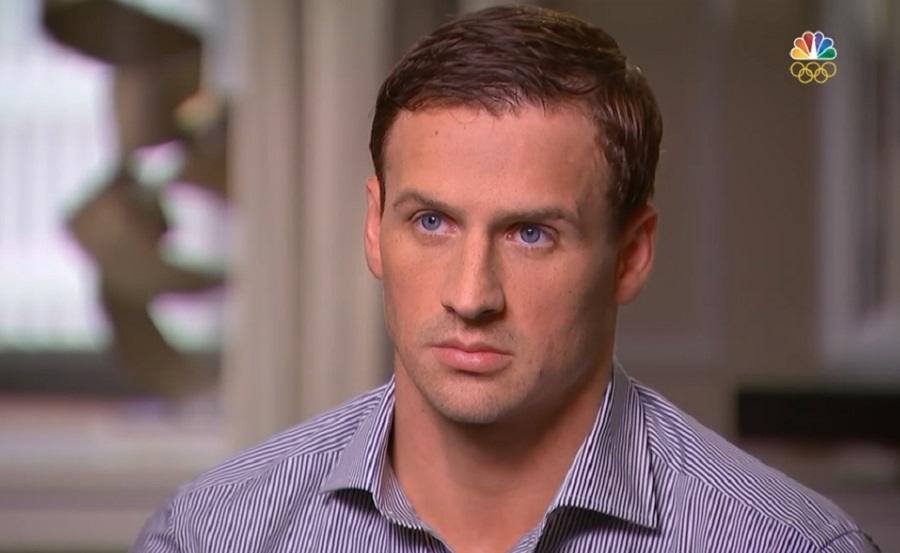 Ryan Lochte proved that he’s content being the ‘Ugly American’ when he sat down with Matt Lauer as part of his ‘No Apologies’ tour, which aired Saturday night.

For anyone expecting him to say the ‘L’ word, it never happened. Lochte has obviously been badly advised to skirt that issue along with admitting to whether or not he was robbed. The 14-minute clip (below) shows how not to run a PR crisis campaign as this did nothing to help the Olympic swimmers reputation which has been tarnished as much as he tarnished the 2016 Rio Olympics.

Matt Lauer tried to go in from different angles to allow Lochte to admit that he wasn’t robbed, but the now brown haired swimmer insinuated that he still things he was robbed by stating:

When Lauer tried again explaining the difference between a robbery and having to pay for damages you created, Lochte’s stilted answer was:

“People can see it in many different ways.”

By ‘people’ he means only himself, as everyone else can see it for what is is. We also got a better a look at what Lochte is too, a clinical narcissist. He will die before he admits to lying, and the team he’s now surrounded himself with isn’t helping by enabling this.

Lochte did offer an apology, but it was only for very broad things and nothing very specific. He worked up some emotion when mentioning that he ‘let down’ his team, but the biggest true emotion came when Lauer reminded him that he could lose some major sponsors now. That felt like the only true moment in the interview that Lochte cared about. 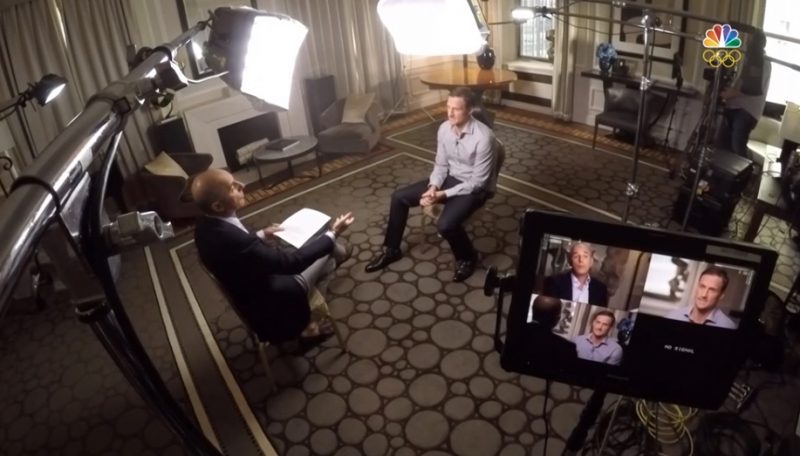 You can see the incredulous look in Lauer’s eyes that his subject wouldn’t take the lifelines being thrown out to him. The swimmer seemed to have forgotten in his first interview with Lauer he locked himself into a lie by stating:

“I would never make up a story like this nor would the others. As a matter of fact we all feel like it makes us look bad. We’re victims in this.'”

The biggest takeaway from the interview was when Matt Lauer asked Lochte why he didn’t man up to bail out his teammates and why run away to America while they were there. Lochte first stated (in what sounded very rehearsed) that he wanted to wait until Jack Conger, Jimmy Feigen and Gunnar Bentz were back in the United States before doing the big interview. 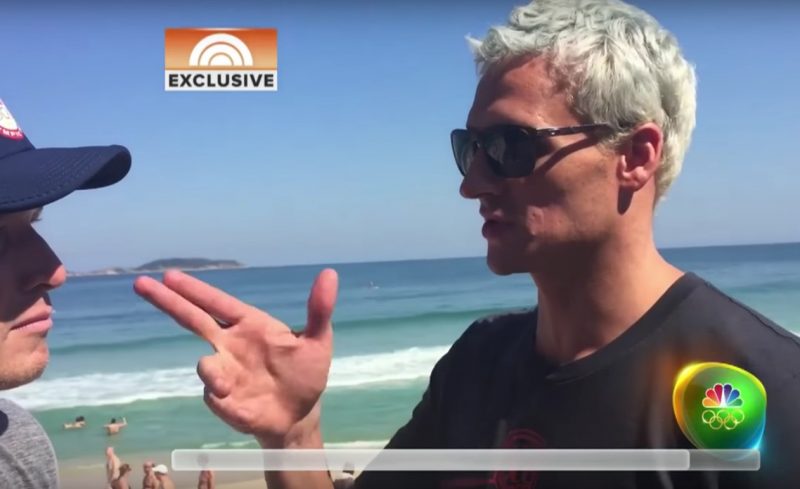 Lauer countered by asking why not step in so there wouldn’t have been any issues for them and all Lochte could muster up was:

“I don’t know.” That sounded more truthful than anything else he skirted in this interview.

Lochte felt more like he was trying hard to appease the United States Olympic Committee as CEO Scott Blackmun has stated that further action in the matter of the 12-time swimming medalist.

Blackmun said Lochte’s story also harmed Brazil in how the storyline took a great deal of attention off the Rio Games themselves.

I have a feeling this incident will turn into a ‘don’t do a Lochte’ blip when the 2020 Olympics hit, but hopefully, Lochte will be punished for what he’s done and continuing to do.